New capabilities that will be unveiled at Eurosatory 2022 in Paris

A new main battle tank, drone swarms, and AI-powered Remote Weapon Stations, will be unveiled at Eurosatory 2022 in Paris. 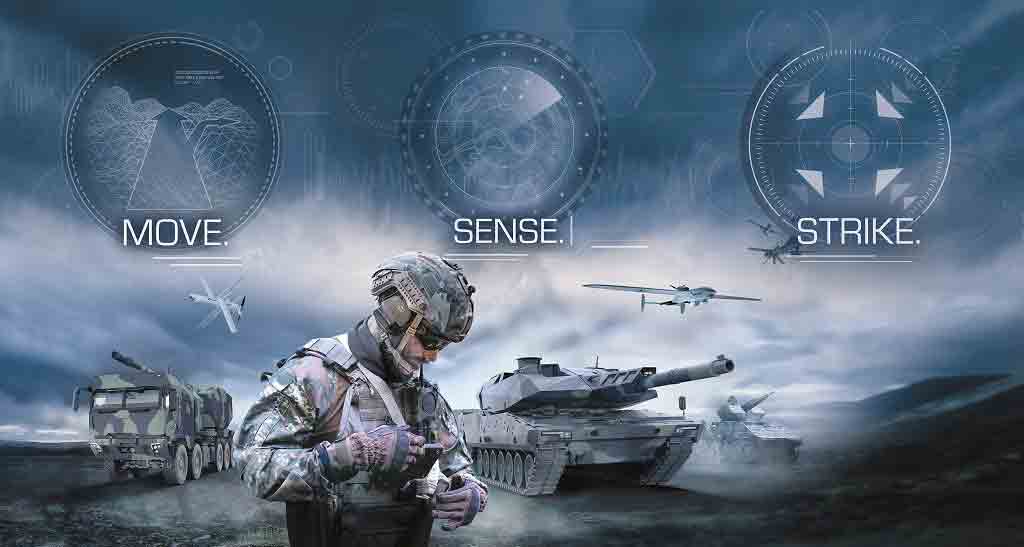 Eurosatory is back in Paris as a physical event for the first time in four years. So what can we expect from the international exhibition dedicated to land and air defence and security?

Every show typically see hundreds of new products and capabilities unveiled for the first time to participants. But this year's show is held against the backdrop of Europe's first major war in more than 70 years in Ukraine, which has seen the novel use of anti-tank guided missiles, small drones and loitering munitions by Ukrainian Armed Forces against Russian tanks, armoured vehicles and air defences.

Estimates suggest that Russia has lost anywhere between 600 and almost 1,000 tanks in its war with Ukraine. Russia may be running out of tanks, but at Eurosatory 2022 Germany's Rheinmetall is set to unveil ts newest main battle tank, the KF51. “Delivering dual-capability dominance, the platform sets new standards in every category – lethality, survivability, mobility, networkability and reconnaissance,” Rheinmetall stated in a press release. “Its 130 mm main armament and other effectors endow thae KF51 with superior firepower.” The vehicle will be officially presented on Monday 13 June at an official ceremony on Rheinmetall's stand.

The main features of the new tank are its 130 mm gun and new armour. At Eurosatory in 2016, Rheinmetall unveiled its new 130mm/L51 gun, which is specificallly designed to counter new versions of Russian armoured combat vehicles such as the T-14 Armata tank, which hasn't featured at all in the war in Ukraine because they are barely operational. 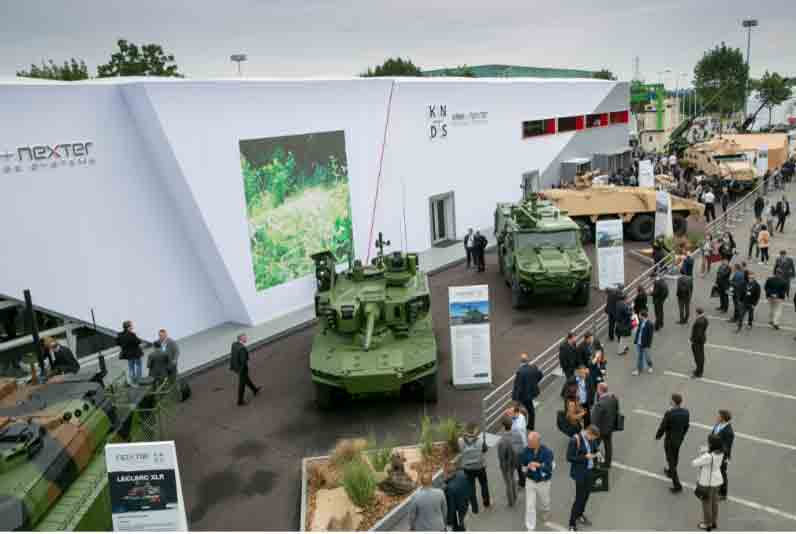 Elbit will also use Eurosatory to broadcast live to attendees  a real-time operational scenario executed by an autonomous drone swarm from a trial area in Israel. Its Legion-X aautonomous heterogeneous swarm will include seven drones, 2 UGVs, 5 sensor types, strike capability and an “AI-driven management application,” which will execute open area and urban warfare missions.

Remote Weapon Stations are also getting a new lease of life at Eurosatory this year thanks to Artificial Intelligence or AI. General Robotics of Israel willl introduce at Eurosatory its Smart-AI PITBULL, the latest version of the PITBULL Remote Control Weapons Station (RCWS), with enhanced AI-driven capabilities, for improved situational awareness, response rate, and firepower.

"These advanced functions complement the human operator, enabling the human to be always in control and decide when to press the trigger," Shahar Gal, General Robotics' CEO, said. Processing the users’ ‘Point & Shoot™’ command and trigger pull in real-time, the system determines the right time to fire the gun upon the operator’s command, in the condition to score a perfect shot. "This function is optional, and can be activated or disabled, as some users want to maintain full control of the weapon at all times," Gal said. The Smart AI can even detect and track air-borne threats such as small commercial drones.

The jointly developed system integrates real-time AI analytics and offers the commander maximum efficiency, lethality, and precision. The EdgeRCWS is a lightweight add-on solution that can be easily integrated into different turrets and weapon stations, and can include smart fire sequences to extend and automate fire support missions. The EdgeRCWS will be presented in combination with Nir-Or's smart video system, which incorporates AI capabilities, automatic target recognition (ATR), auto-tracking of multiple targets and smart scanning

Nir-Or is supplying its advanced video system for the IDF's Namer and Eitan (8X8) armoured fighting vehicles (AFVs), and says it is now moving to the next step, which involves implementing AI capabilities into these systems.