Israel has asked Washington again for access to the F-35's avionics so it can equip the stealth fighter with advanced, but unspecified Israeli weapon systems. 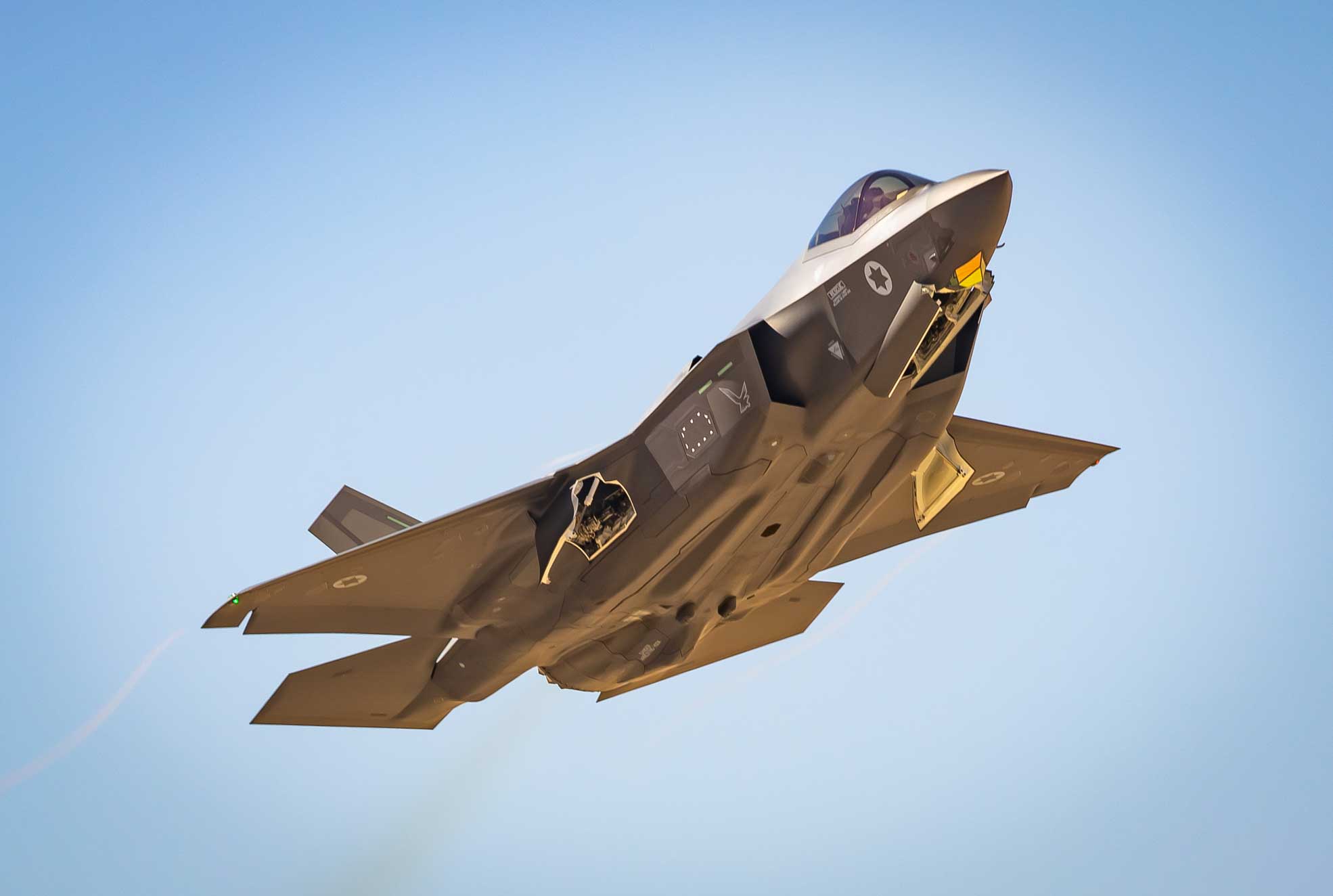 Israel has prepared a list of weapon systems and "Israeli functional" systems that it intends to trial on the F-35 test aircraft (Photo: IAF)

Israel continues to press the US Department of Defense for deeper access to the F-35 Joint Strike Fighter's core avionic systems so it can equip the stealth fighter with advanced Israeli-developed weapon systems. According to sources, the Israeli Air Force (IAF) has already received "greater" access to the core avionics of the F-35, but now it wants more. The demand was first made earlier this year, but was raised again recently, following reports about more advanced ballistic missiles being developed by Iran.

Following a recent underground missile drill, Iran's Revolutionary Guard announced in July that this was the first time that a ballistic missile had been successfully launched from the depths of the earth in a completely disguised manner. According to one defence source, Israel has requested greater numbers of Bunker Buster bombs for the F-35. These will be needed, the source says, if Israel decides to attack Iran's underground nuclear facilities.

Israel is one of six countries (Japan, South Korea, Poland, Belgium and Singapore), to have procured Lockheed Martin's F-35 Joint Strike Fighter under Foreign Military Sales. But unlike a lot of the other countries participating in the programme, it has secured a number of major concessions.

Lockheed Martin built what some have described as “a one-off sub-variant of the F-35I "Adir" for Israel, which was delivered two months ago and is already used for the evaluation of some unspecified Israeli-made systems.

Next month the test aircraft will be transferred to the IAF's flight test unit at Tel Nof Airbase. The IAF has prepared a list of weapon systems and "Israeli functional" systems that it intends to trial on the F-35 test aircraft.

Following the normalisation of diplomatic relations between Israel and the UAE this summer, there was speculation as to whether the US could approve the sale of F-35s to the UAE.

Although Middle East countries have requested advanced aircraft like the F-35 before from the US, this has been vehemently opposed by Israel. Now the suggestion is that consent for the sale of F-35s to the UAE could help Israel achieve the extra access it wants to the JSF's avionic systems. However, Israeli Prime Minister Benjamin Netanyahu is said to oppose such a deal as it could significantly alter the balance of power in the region.

The IAF has informed the US that all heavy maintenance of the F-35 will be done locally and not in one of the regional maintenance centres operated by Lockheed Martin. 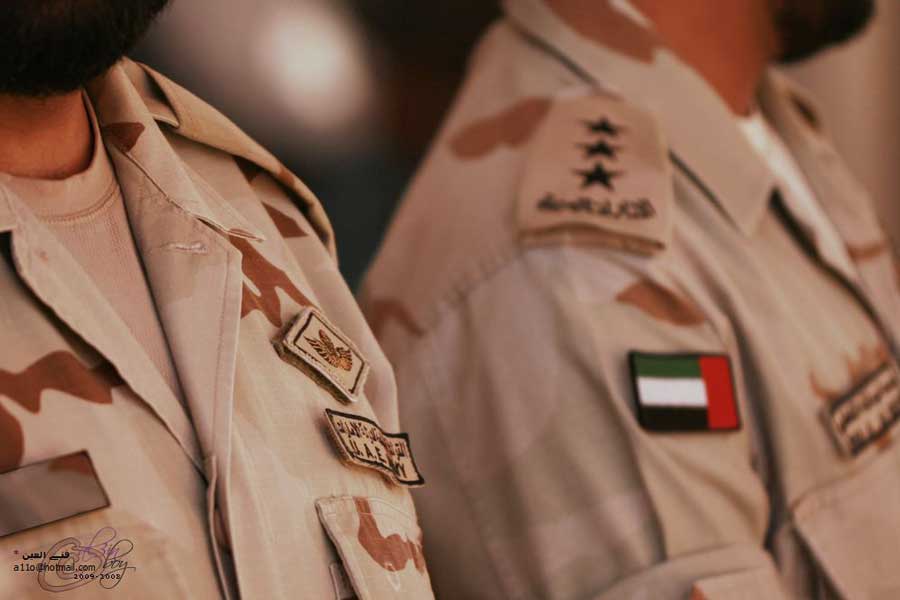