Turkish Aerospace, which aims to be one of the 10th largest aviation companies in the world, to showcase drones, helicopter and trainer aircraft at Farnborough. 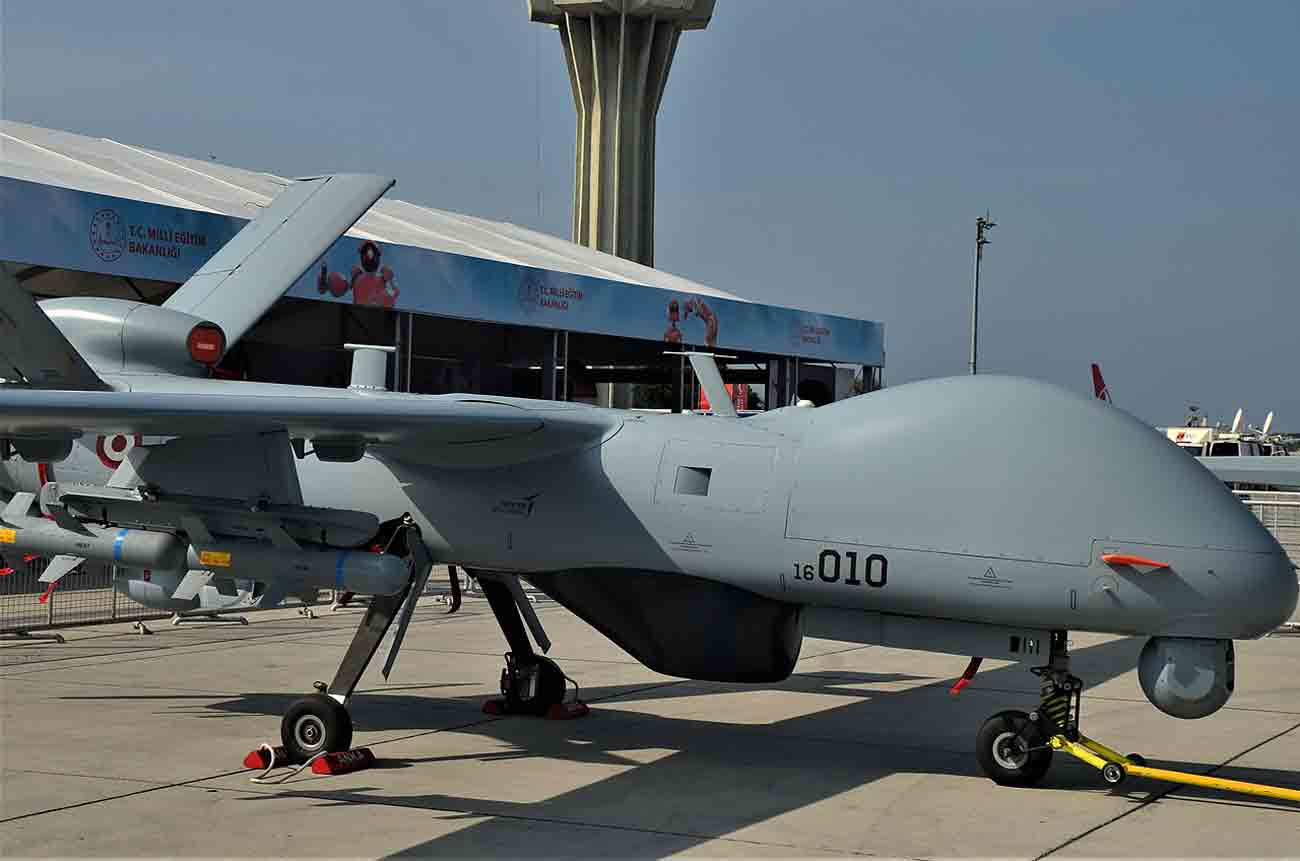 With Turkish UAVs such as the TB2 Bayraktar taking centre stage in the early phases of the war in Ukraine against Russian tanks and artillery, one could be forgiven for thinking that Baykar Defense, the company that makes the MALE UAV, is the only drone manufacturer in Turkey.

While exports of the Bayraktar to other countries looking to acquire an armed UAV capability have no doubt been boosted by the TB2’s innovative use and performance in Ukraine, Baykar Defense is not the only Turkish company active in the UAV and aerospace domain.

It is setting out its stall at the Farnborough International Air Show, which runs from the 18–22 July, which will see Turkish Aerospace exhibit its New Generation Basic Trainer Aircraft HÜRKUŞ, the ATAK helicopter, the high payload capacity UAS AKSUNGUR, the 5th generation Turkish fighter aircraft, the Target Drone ŞİMŞEK and a flight simulator for the Turkish Fighter.

The ATAK and HÜRKUŞ will also participate in flight demonstrations during the show.

Both aircraft are scheduled to make their first official flights on March 18, 2023, the date when the National Combat Aircraft, or Turkish Fighter project, is officially rolled out.

While Bayraktar Defense’s TB2 UAV has hogged the limelight given its use in proxy wars in Libya and Syria, and now its use by Ukrainian Armed Forces against Russian tank and artillery positions, the Anka-S, which has a payload of 200 kg and an altitude of 30,000 feet and is capable of 24 hours of flight time, has also seen action as Syria, Libya and the Nagorno-Karabakh war between Armenia and Azerbaijan, where Turkish drones featured prominently, leading many to describe Turkey as an emerging drone superpower.

Despite its local and export success with drones, Turkey has had less success with fighter jets. Having been ejected from the exclusive F-35 club because of its purchase of a Russian air defence system, Turkey's indigenous national fighter jet project, the "TF-X," is not expected to be operational before 2030. Meanwhile its Air Force will need to be strengthened  with an interim aircraft procurement, which could include the US's F-16, or unmanned solutions. 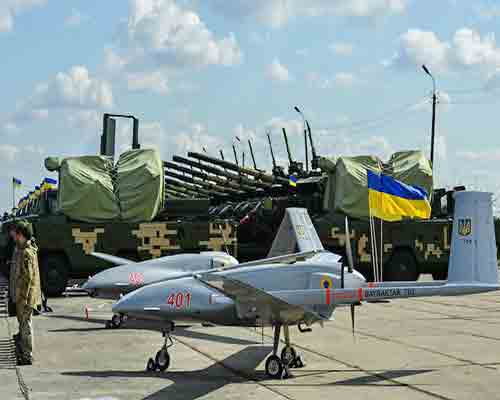 How will Turkey solve its F-35 conundrum? 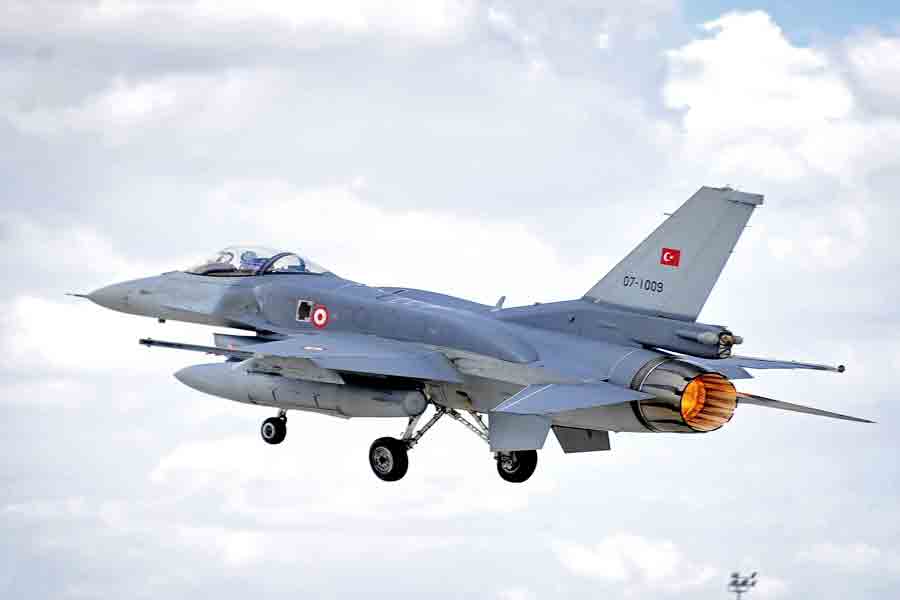