European interest in Israel's Iron Dome is peaking, with countries like the Czech Republic said to be taking a "very serious look." 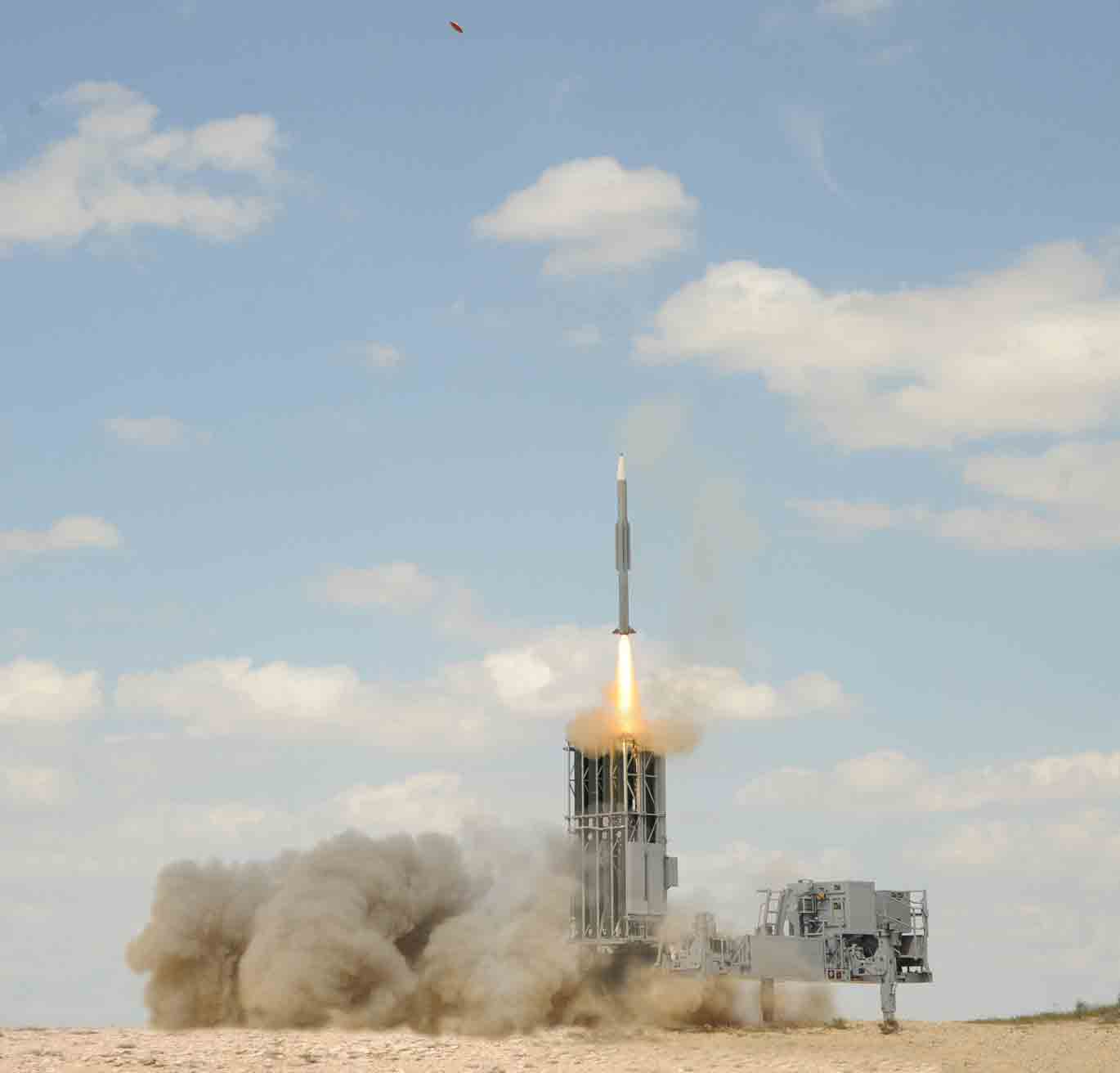 While the US is still evaluating the best way of integrating Israel’s combat-proven Iron Dome air defence system into its arsenal, some European countries are already talking with the Israeli Ministry of Defence about an accelerated process for purchasing Israeli defence systems, with the Iron Dome believed to be at the top of their wish lists.

The process in the US is slow. Last year, the US Army purchased two Iron Dome systems from Israeli company Rafael. Three weeks ago, he US Army, in conjunction with the Israeli Ministry of Defense’s Israeli Missile Defense Organization (IMDO) took a critical step toward fielding the first of two Iron Dome Defense System-Army (IDDS-A) batteries. IDDS-A will defend supported forces within fixed and semi-fixed locations against sub-sonic Cruise Missiles (CM), Groups 2&3 Unmanned Aircraft Systems (UAS), and rockets, artillery, and mortar threats

White Sands Missile Range hosted the missile flight test, demonstrating the capabilities of the IDDS-A. US Army soldiers assigned to 3-43 Air Defense Artillery Battalion successfully detected, tracked, and intercepted multiple CMs and UAS surrogate targets. The testing prepares the system for US operational forces use by ensuring it meets US Army safety standards and that the system will effectively operate within the US Anti-Missile Defence (AMD) architecture.

The US Army plans to field both IDDS-A batteries as an interim cruise missile defence solution, while the US Army continues to acquire an enduring IFPC Inc2 system. Future variants of the IFPC program include technology insertions such as directed energy, which will provide a critical protection capability against sub-sonic cruise missiles, Groups 2&3 Unmanned Aircraft Systems, Rockets, Artillery, and Mortar threats.

While the American acquisition process moves slowly, the one that began shortly after Russia invaded Ukraine is moving fast. This accelerated pace has already resulted with some immediate acquisition plans that are already underway in Western and Eastern European countries, as first lessons from the Russian invasion of Ukraine. 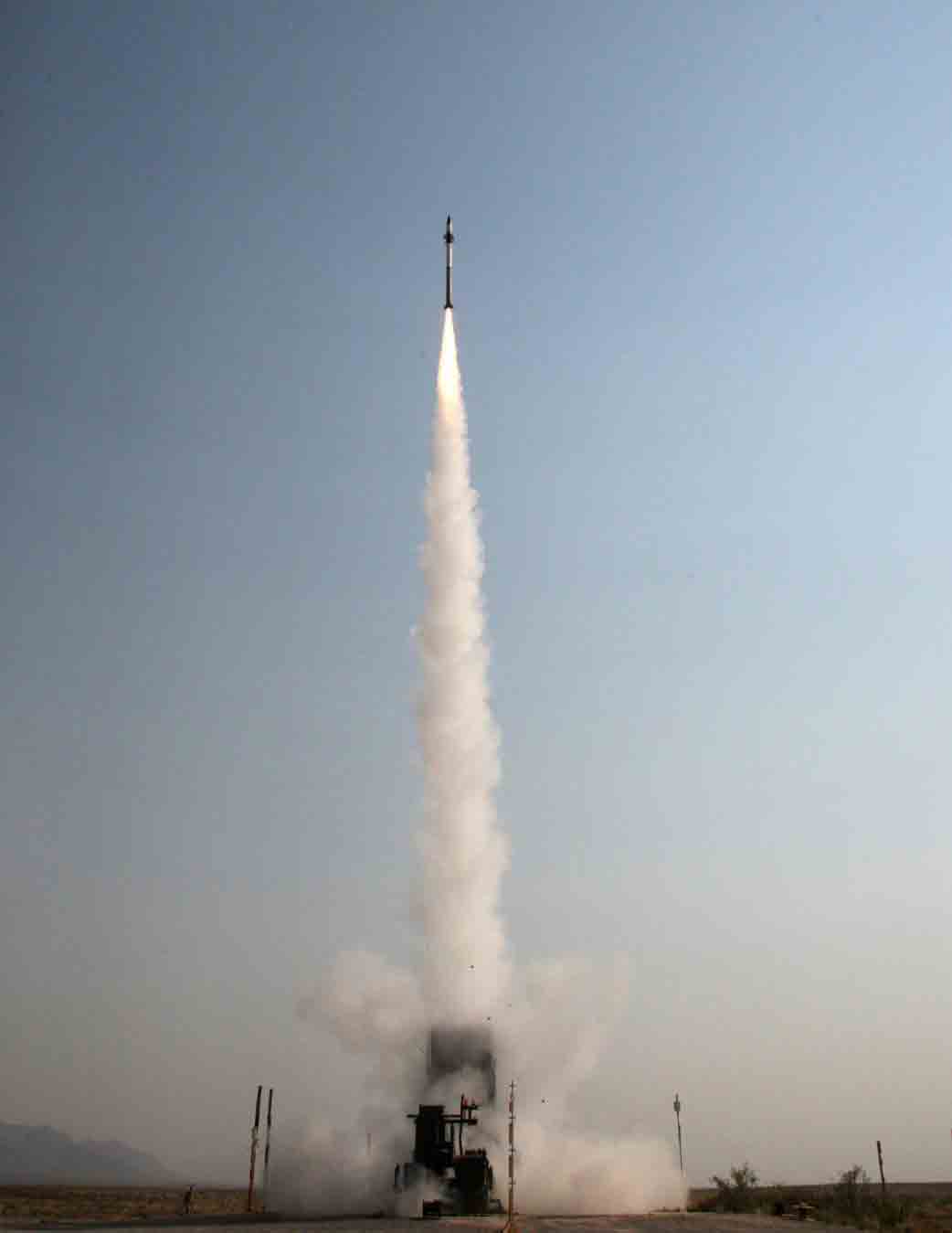 The US Army test Iron Dome

The Germans are the first to act – they decided to purchase the Israeli developed Arrow 3 ballistic missile interceptor. The German interest in this system began before Russia’s invasion of Ukraine. Interest is also focused on Israeli long-range radars that can detect different aerial threats.

Israel Aerospace Industries (IAI) has supplied the Czech Republic, via its Czech partners RETIA and VTU, with the first air defence Multi-Mission Radar (MMR), as part of a deal signed in December 2019 by the Ministries of Defense of both the Czech Republic and Israel.

According to IAI, the radar, which is operational and combat-proven in Israel, provides both surveillance and defence capabilities to customers around the world, and can be integrated with NATO systems. The radar detects and classifies threats and supplies weapons systems with the data necessary to neutralise a number of those threats simultaneously. Thanks to the system’s advanced tracking capabilities, the radar provides situational awareness, and includes the detection and identification of targets with low signatures.

The MMR can deal simultaneously with multiple missions – including air defence against aircraft, UAVs and drones, artillery against varied enemy targets, and the identification and location of rocket launches, enemy artillery, and mortars, while locating both the launch and expected hit position, and controlling intercepting missiles launched against these threats.

The MMR is the ‘brain’ of Israel’s Barak MX Air and Missile Defense System, the Iron Dome, and David’s Sling, and to date over 150 such systems have been sold to customers around the world.

After the acquisition of the advanced radar, the Czech Republic is now according to Israeli defence sources, taking a "very serious look" at the Iron Dome. According to the sources, the interest in Iron Dome is currently at its peak and some European countries "talk business" related to near future acquisitions.

Finland has begun an accelerated process to deploy a system capable of interacting short-to-medium range rockets. It is not surprising that the two final contenders are the Rafael Iron Dome and IAI’s Barak MX system. “Detection of a threat is not enough,” as one Israeli defence source explained. “You need an interceptor."

The Israeli Ministry of Defence was reluctant to discuss details of any of the potential deals.

Two years before Russia’s invasion, Israel decided not to sell advanced anti-tank missiles to Ukraine in order not to disrupt the fragile arrangement allowing Israel to attack Iranian-related targets in Syria, a country controlled by Russia.

Kyiv has long shown interest in acquiring Israeli military equipment, particularly UAVs and communications systems. However, in 2014, a deal between Kyiv and Israeli drone maker Aeronautics was blocked by Russia  and since then Ukraine has not officially received any military or technical assistance from Israel.

According to a defence source the sensitive relations between Israel and Ukraine saw the Israeli Ministry of Defense place strict "end user" regulations on countri Esonia, .Latvia and Lithuania, and NATO members, which purchased huge numbers of the Spike missiles. Different variants of this missile are in operational use in 39 countries —