At the same time Israel is stepping up its military support for Azerbaijan, India, which is a major buyer of Israeli weapons, is reportedly arming Armenia. 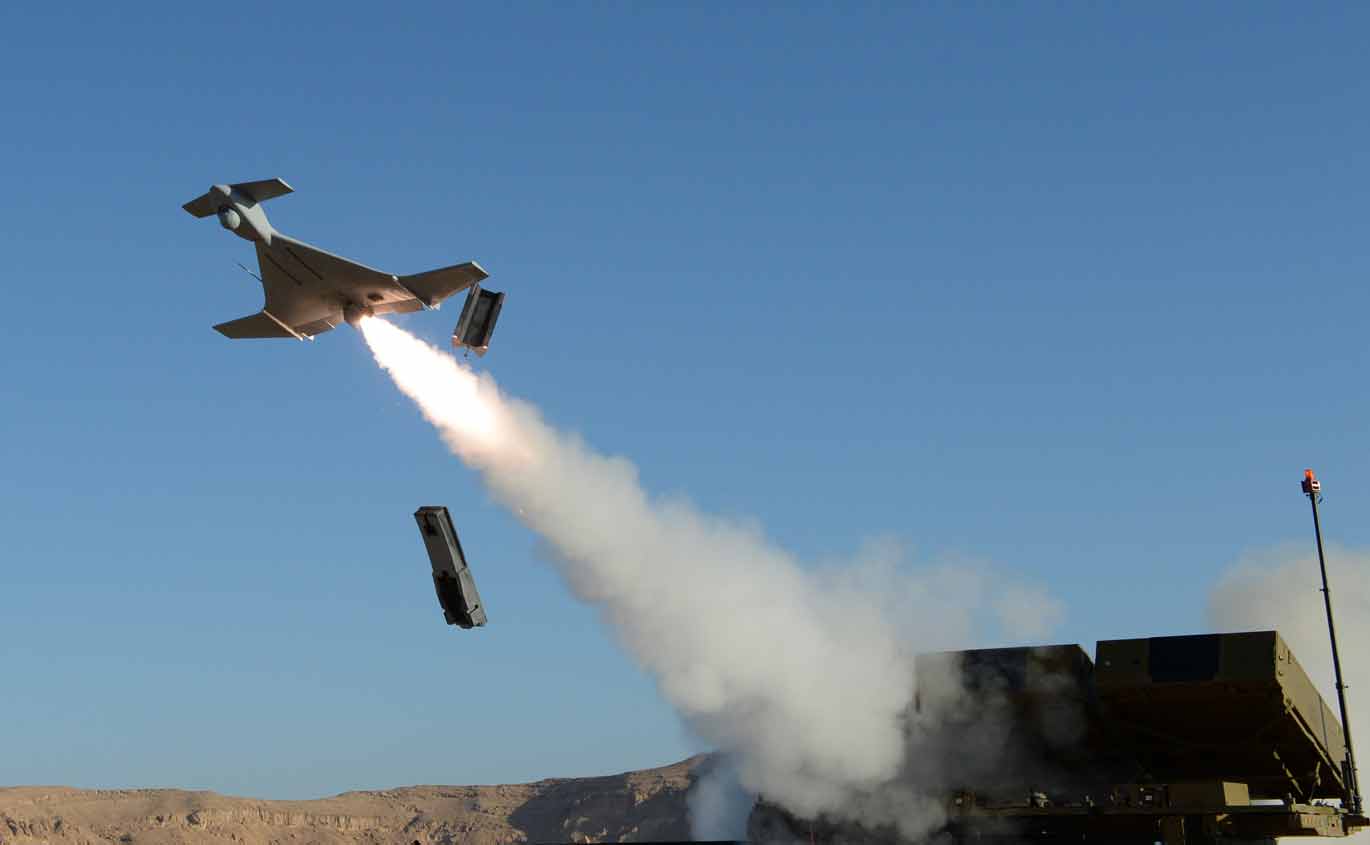 Israel and India have found themselves in an awkward position on opposing sides of the ongoing border dispute between Armenia and Azerbaijan in the Nagorno-Karabakh region.

India spends billions per year on Israeli-made weapon systems. But both countries are supplying weapons to opposing sides in the border conflict, with Israel arming Azerbaijan with loitering munitions, while India is reported to have inked a deal to supply Indian-made weapon systems to Armenia.

Armenia and Azerbaijan have been engaged in a border dispute since 12 May 2021, after Azerbaijani soldiers crossed over into Armenian territory and refused to withdraw. In the latest escalation, on 12 September 2022, clashes erupted between Armenian and Azerbaijani troops along the border, resulting in hundreds of deaths and dozens of injuries on both sides.

Conflict between the two countries has been simmering since the six-week Nagorno-Karabakh war in 2020, which saw Azerbaijan use armed UAVs and loitering munitions (namely Israel Aerospace Industries’ Harop loitering munition) to target Armenian tanks, artillery, and air-defences.

The Harop by IAI consists of a munitions unit, transportable launcher and a mission-control shelter, for operating the Harop, which has an operational range of 620 miles and an endurance of six hours.

Some weeks ago, a video emerged showing a Harpo loitering weapon system being used against a Russian-made S-300 air defence system operated by the Armenians. A Turkish Bayraktar TB-2 UAV was also used in the strike.

But at the same time Israel is stepping up its military support for Azerbaijan, India has also entered the fray. According to India’s Economic Times, a deal was signed recently by the Indian and Armenian governments that covers the supply of Indian-made weapon systems to Armenia.

According to the New Delhi-based paper, the deal includes the Pinaka multiple-launch rocket system developed by India’s Defence Research and Development Organisation (DRDO) for the Indian Army. There was no indication on the number of such systems commissioned.

Pinaka was first supplied to the Indian army two decades ago and has been repeatedly modernised since then. Two of its existing variants have an estimated maximum range of 40 km and 60 km. Armenia would be the first foreign buyer of these weapon systems.

Armenia’s government and Defence Ministry did not comment on the report which came amid the two countries’ efforts to deepen bilateral ties. Armenian Foreign Minister Ararat Mirzoyan and his Indian counterpart Subrahmanyam Jaishankar have held four face-to-face meetings over the past year.

The deal that was signed between Armenia and India is explained by the low quality of Russian-made systems used by Armenia and the fact that the Russians cannot at this time sell more weapon to the country, because of the huge equipment losses it has suffered in Ukraine and its inability to replenish weapon stocks due to international sanctions.

But India’s growing ties with Armenia puts it in an awkward position with Israel.

Interestingly, Azerbaijan also purchased some Barak-8 systems and has operated them in its war with Armenia.