Israel's MoD has selected IAI as the prime contractor to develop technologies for the future armoured fighting vehicle (AFV), the Carmel. 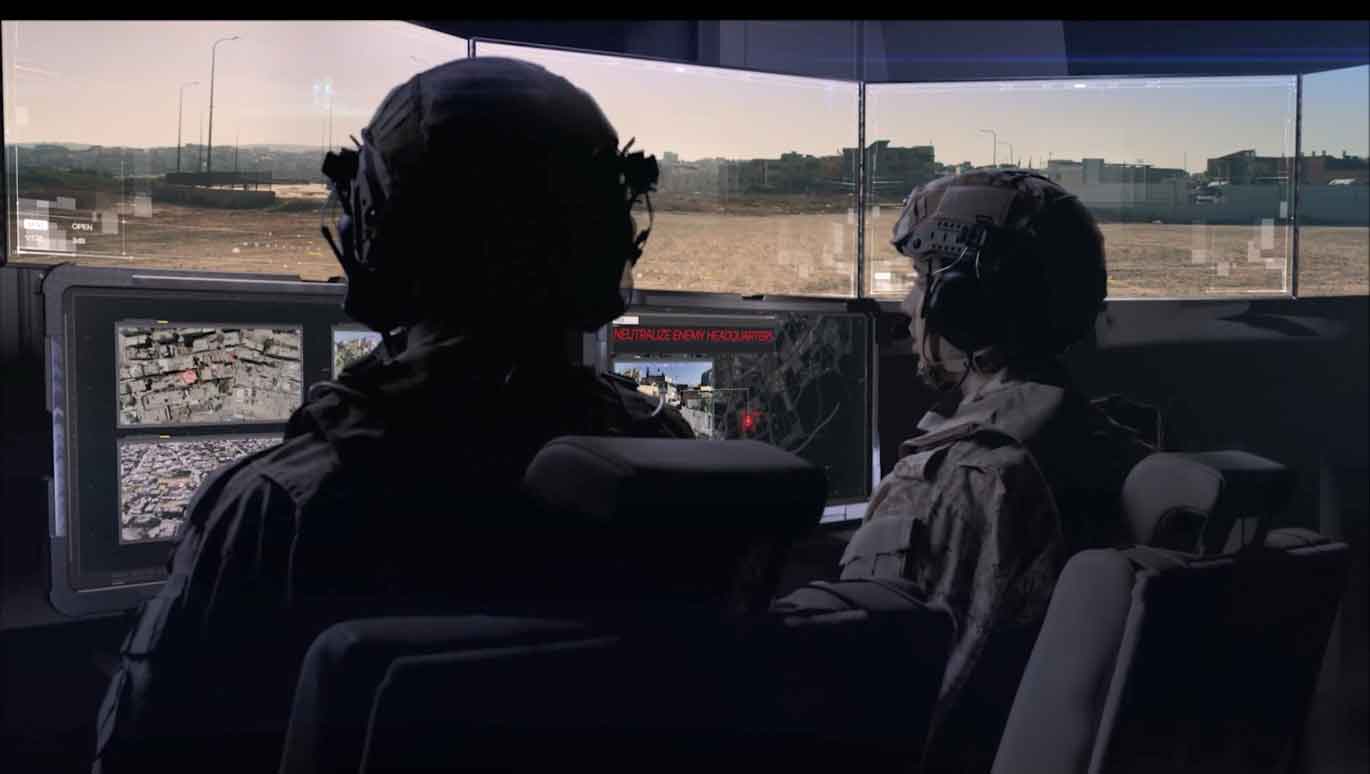 Israel Aerospace Industries' two-man armoured fighting vehicle (AFV) with a closed hatch has been selected by the Israel Ministry of Defense (IMoD) for the Carmel Future Armoured Fighting Vehicle programme.

The ImoD selected IAI as the prime contractor for the Carmel programme following its successful live demonstration of its two-man, closed hatch AFV, which is based on automatic and autonomous systems that complement the two-man team, and operate the central subsystems – the vehicles’ mission planning and management, situational awareness, driving and lethality.

These capabilities allow the team to define, supervise and interfere only when there is a necessity or need, and enables it to cover a wider area of concern while effectively meeting the challenges faced by the manoeuvring forces. The system has the ability to locate and destroy time-sensitive targets with small footprints, through quick acquisition and effective engagement of targets.

“The central principles behind the company’s concept of land combat include intelligence gathering and acquisition of targets in the battlefield, conducted autonomously,” explained IAI President and CEO, Boaz Levy. “The Carmel solution, as demonstrated by IAI, brings to the world of land combat the concept of system of systems championed by IAI, and includes a combination of capabilities, systems, groundbreaking innovation and connection to the world of artificial intelligence as an additional strategic capability the IDF can use in the future battlefield. Carmel will enable complex ground operations with less risk to human lives, which will transform ground combat strategy as we know it today.”

IAI will develop the next phase of the Carmel programme, which entails the development and demonstration of technologies for a multi-dimensional combat team, which will enable significant improvement in the system's manoeuvrability.

The Carmel concept is groundbreaking on a global scale, and has grabbed the attention of many industries and militaries around the world. The program combines an innovative operational concept with the latest and most advanced state-of-the-art technologies, which provide solutions in the future battlefield based on a small team, and  extensive reliance on autonomous capabilities based on artificial intelligence (AI), all while minimizing the risk to human lives in a ground campaign, minimizing collateral damage, and streamlining battle management.

The central technologies IAI is developing for land manoeuvring forces include: