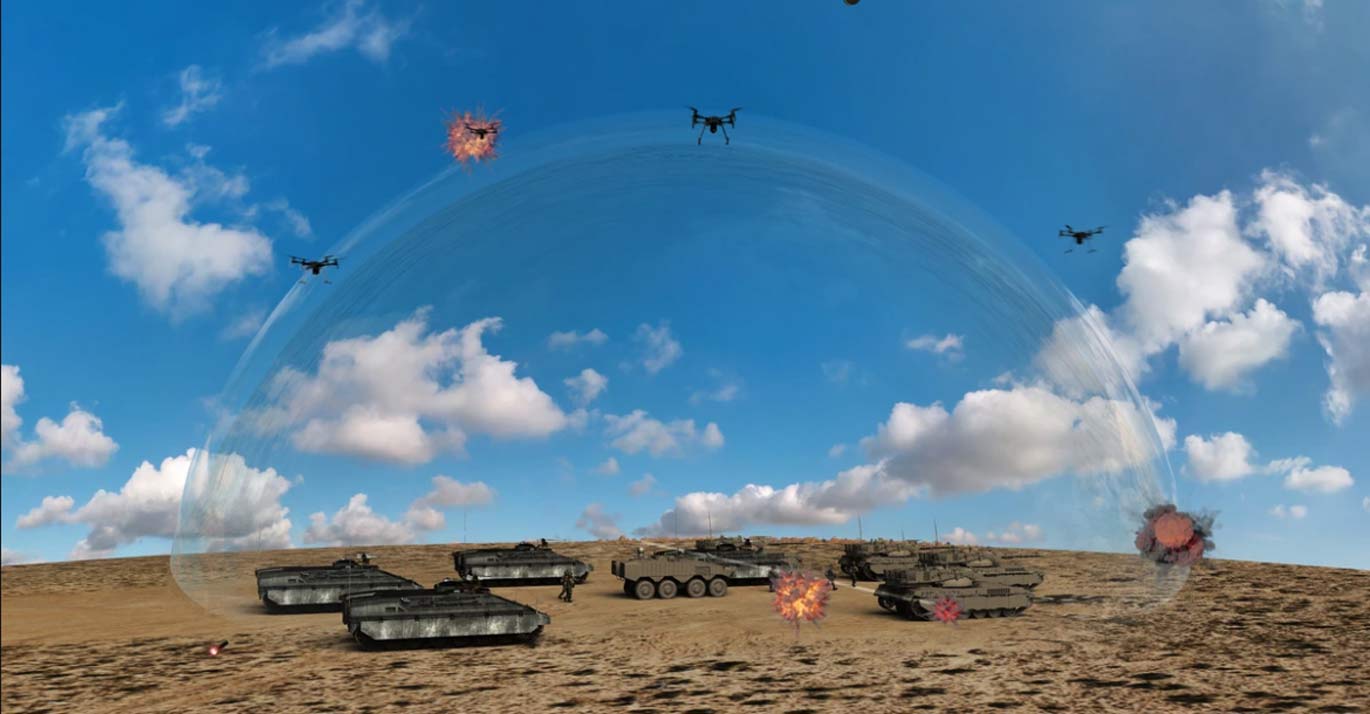 An artist's impression of how the Laser Dome system could work (Copyright: Israeli Ministry of Defence)

Lasers are tipped to be the “next big thing” in air defence systems after Lockheed Martin and Rafael Advanced Defence Systems signed a new co-operation agreement to build a "Laser Dome" laser-based air defence system for Israel.

On July 27, the two companies signed a Principles of Cooperation agreement under which they will work to support the development and fielding of a defensive land-based laser weapon system, which is capable of killing armed drones and other aerial threats from longer ranges. The two companies will also explore opportunities to market this system in the US.

Laser weapon systems offer precise capabilities to counter multiple threats, including rockets and UAVs. The need for a laser-based defence system in Israel has been compounded by the growing threat of explosive drones like the ones used by Houthi rebels in Yemen, mainly against Saudi Arabian targets.

Efforts are under way to intercept these explosive drones at an early phase of their flight. One such system is currently being developed in Israel. The Israeli Ministry of Defence (MoD) has initiated a programme aimed at developing a laser weapon against aerial targets. One is designed to operate from the ground, but as lasers are limited by clouds and dust, another system will operate from the air.

In June, the MoD and Elbit Systems, installed a High-Power Laser system on an aircraft, which successfully intercepted and destroyed all of the UAVs that were launched throughout the test. According to Elbit Systems, the laser gun was effective from a range of up to 1 km.

The Israeli MoD will also soon install a more powerful laser on a light plane to test its capabilities to shoot down larger UAVs. According to sources, long-range intercept can be done using a very strong laser beam. "Some Israeli anti-drone systems are equipped with low powered lasers, but we are talking about something else," one industry source said.

Israeli sources said that while current operational counter-UAV systems can intercept drones when they approach their designated targets, this capability must be upgraded so that the explosive carrying drone is intercepted and destroyed far from its target. This is one of the ambitions of the Lockheed Martin and Rafael agreement. 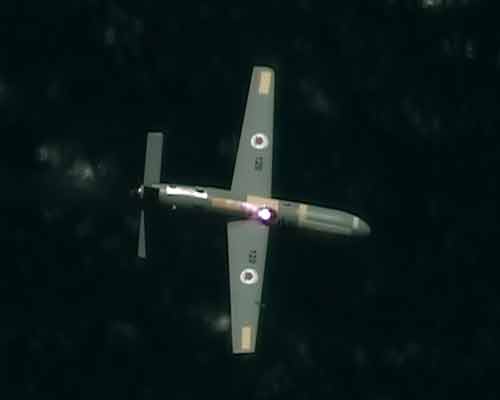