How does the Russia–Ukraine crisis stack up in terms of numbers?

Ukraine may have strengthened its military power, but Russia's overall military presence on its border and in Belarus is almost equivalent to the size of Ukraine's Armed Forces. 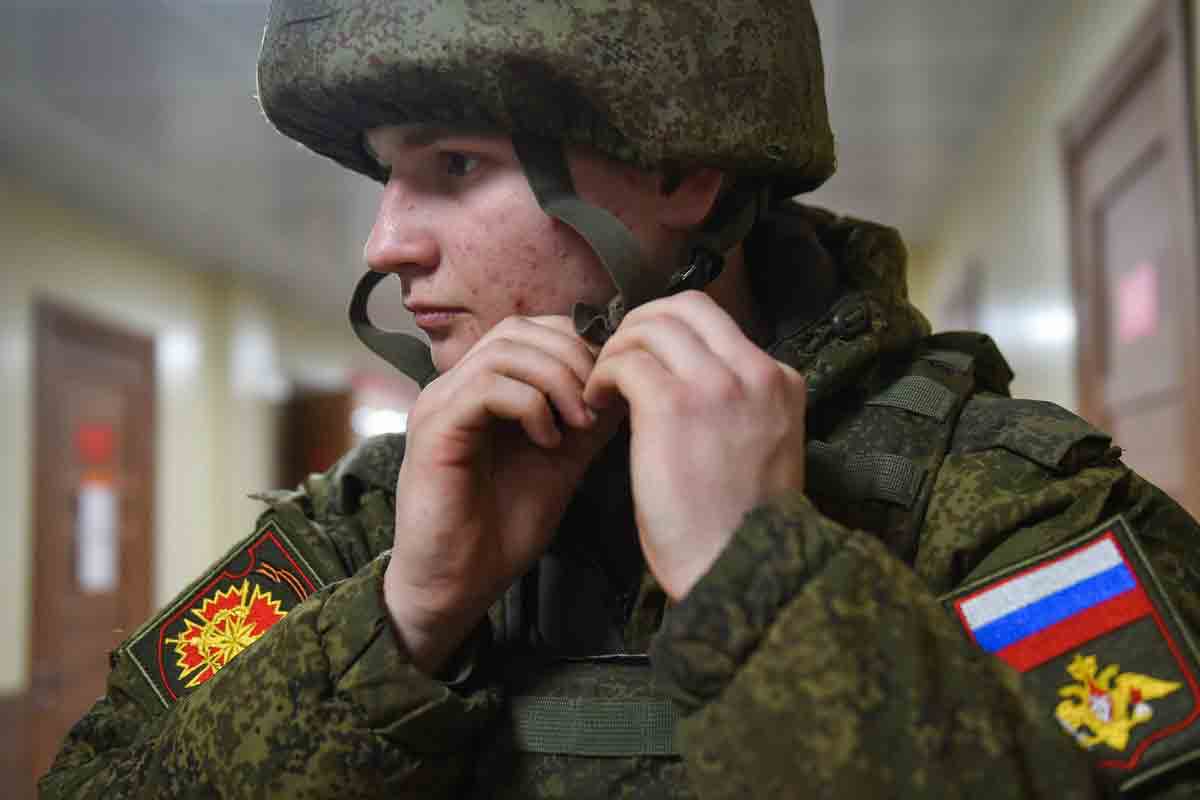 This story has been updated since it was first published

The crisis between Russia and Ukraine is nearing its peak. Every day, Russia continues to reinforce its forces along the border, mobilising units in various domains and conducting military drills, while Ukraine strengthens its army with the help of allies.

There is no consensus among analysts and experts on whether Russia will invade Ukraine, but Russia's military posture along the Ukrainian border, as well as in Belarus, is significant. The activities haven't progressed much beyond muscle flexing at this point. However, in mid-February, "multiple shelling indicents" and ceasefire violations in the Donetsk and Luhansk regions were reported by the OSCE Special Monitoring Mission to Ukraine. Media reports attributed these attacks to Russian-based separatist forces in the contested Donbas region of Ukraine, and are seen as an attempt to provoke retaliation from Ukrainian armed forces which the West believes would give Russia justification for launching an attack on Ukraine.

Russia boasts one of the most powerful armies in the world. However, Ukraine has not shown any signs of surrender either in the recent decade of confict with the former Cold War superpower. Will it be sufficient to defend its mainland against a perceived Russian threat?

Although the Russian Army is far more powerful than Ukraine's, these are total numbers. However, Moscow has still positioned a significant military force on the border with Ukraine to pose an imminent threat.

According to Ukrainian media, there are more than 100,000 Russian troops along its borders. Publicly available data suggests that Russia's military bordering Ukraine roughly consists of 60 battalion tactical groups (BTGs) plus support troops. According to Russian Defense Minister Sergey Soygu, the Russian Army currently employs 168 BTGs. It is estimated that 35% of Russian BTGs are positioned over the border. By mid-February, media reports suggested that the number of Russian forces on Ukraine's border had increased to 150,000.

A BTG typically has roughly 800 soldiers. When supporting units are taken into account, the total number of Russian troops is projected to approach 85,000. In addition to these conventional forces, the Donbas region of Ukraine is home to around 15,000 separatist forces or Russian-led militias. These numbers are increasing every day.

There is no official statement about the exact size of Russian military forces near Ukraine, but CSIS claims that Russian forces located near the Russian-Ukraine border, include critical parts of an invasion force—such as main battle tanks, self-propelled howitzers, towed artillery, multiple launch rocket systems, surface-to-air missile systems, short-range ballistic missiles, and support vehicles. The main data supporting this claim is sattelite images provided by Maxar.

In addition to these forces, the Russian Air Force is also on high alert. According to The New York Times, it will enable the advancement of armoured and motorised maneuvering units and will be capable of providing close air support.

Russia's overall military presence along the border and in Belarus is nearly equivalent to the size of Ukraine's Armed Forces.

Which countries have supplied weapons to Ukraine?

With the West anticipating that a Russian invasion is imminent, Ukraine's western allies have bolstered the country's military with deliveries of missiles and ammunition in recent weeks. Almost 90 tonnes of "lethal aid," which included ammunition, arrived in Ukraine on January 22 as part of Washington's efforts to bolster the hands of the Ukrainian government in the event of a Russian attack. An additional 80 tons of supplies were sent the following day, according to Ukraine's Defense Minister, Oleksii Reznikov.

On January 25, the United States sent a new shipment to Ukraine, which included 300 Javelin anti-tank missiles and other military supplies.

Britain's Defense Secretary Ben Wallace announced that the country had provided Ukraine with light anti-armor defensive armament systems. The UK will supply anti-tank weapons, although the exact amount has not yet been confirmed.

Turkey has exported its armed drones, the TB2 Bayraktar, which recently struck a separatist artillery. Ukraine received the first six drones last summer, although the precise number of drones in the Ukrainian Armed Forces' inventory is unknown; nonetheless, the initial goal was to purchase 48 UCAVs.

Germany and France have not indicated whether they are reinforcing Ukraine's forces. The fact that the US and the UKhave supplied weapons to Ukraine, it appears insufficient to deal with the Russian threat.

Is an amphibious operation by Russia likely?

In the naval domain, Ukraine's picture is bleak, having lost a sizable portion of its naval force when Russia took Crimea in 2014. The majority of the Ukranian Navy's bases and a considerable proportion of its sailors were stationed in Crimea. Russia now controls 75% of Ukraine's naval force, the vast majority of its helicopters, and the vast bulk of the country's ship maintenance facilities.

Since 2014, Russia has extended its military presence in Crimea, suppressed local dissent, and expanded the size and capability of its Black Sea Fleet, which is headquartered in Sevastopol. According to open-source data, the Black Sea Fleet now consists of 49 ships and seven submarines,a though one vessel is embarked in Russia’s Tartus naval base in Syria. Comparisons between the two sides' naval forces is meaningless.

Ifa confrontation occurs, Russia will almost certainly activate its Black Sea fleet. Blocking marine traffic to the Kerch Strait and the port of Odesa would be one of its first moves in such a scenario. However,  many analysts claim an amphibious operation would not be  easy to conduct. Amphibious assault is the most risky operation in naval warfare, and Russia should be prepared for huge casualties.

There would be consequences for any Russia amphibious forces landing on Ukrainian beaches. Ukraine's coast is characterised by high hills and cliffs leading to the sea, with limited beach exits and few beaches suitable for a mechanised amphibious assault force. An amphibious force would also face difficulties due to weather conditions. The typical temperature this time of year is around -3 or -5 degrees Celsius and can drop to -30 degrees Celsius during operations. Another difficulty is the low salinity and shallowness of the sea.

Weather and water conditions, hydrography and terrain constraints, amphibious lift limitations, problems maintaining air superiority, and logistical issues all point to the riskiness of any Russian amphibious operation in the Black Sea. As a result, Russia's decision to launch an amphibious operation would be completely based on how much loss it is willing to accept.

But they are too risky and seem unlikely. However, due to the Ukrainian Navy's inadequacy, Russia will undoubtedly control the Black Sea and can impose a blockade on traffic to Ukrainian ports.