Technology, combined with Ukrainian bravery, can do incredible things.

Ukraine and NATO appeal to innovative tech start-ups to help them build disruptive technologies to protect and defend at Web Summit 2022 in Lisbon. 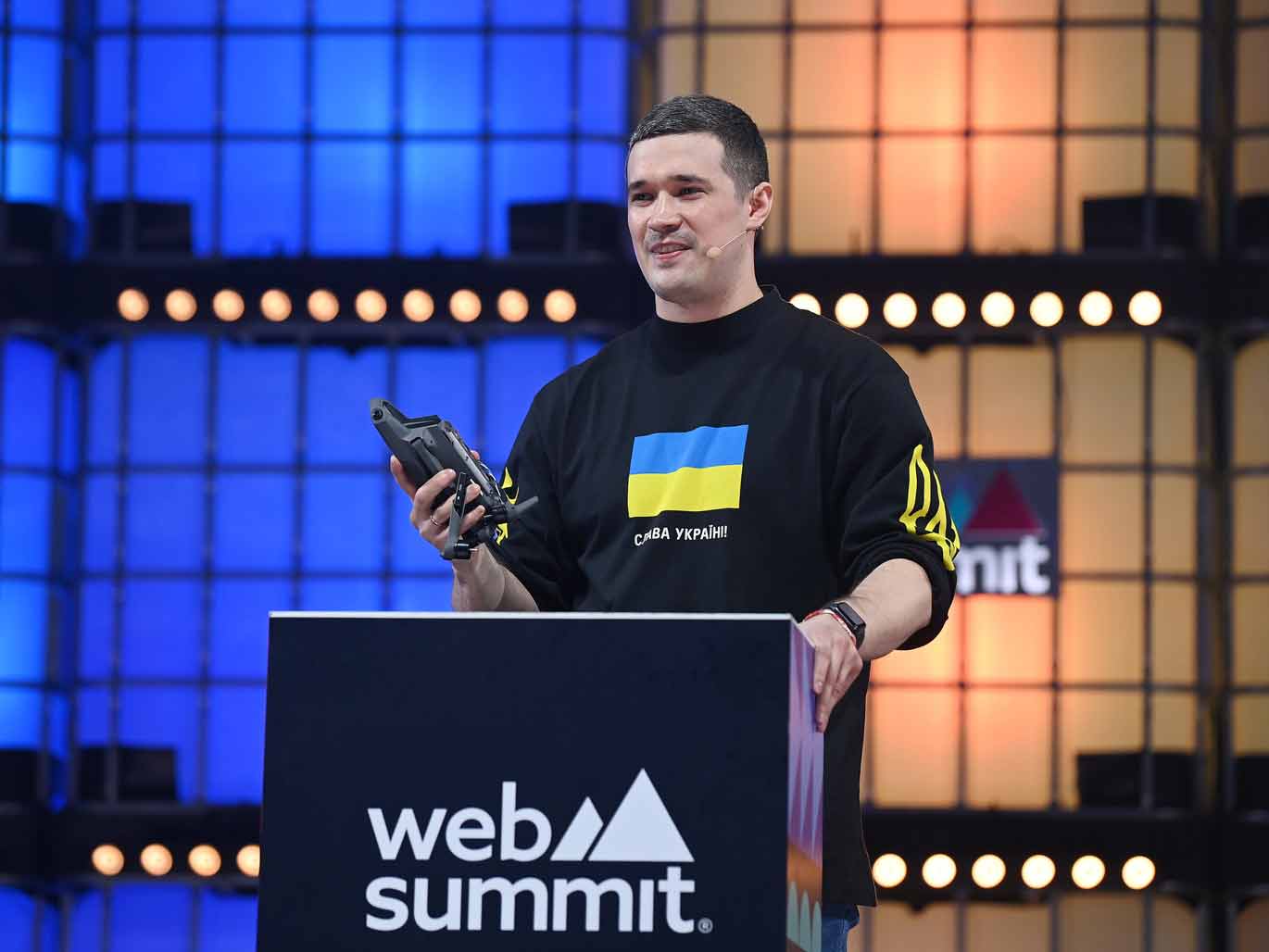 The use of commercial-off-the-shelf drones, open-source intelligence, and AI in the war in Ukraine has been a lightbulb moment for militaries and governments the world over. The lesson most are learning is that the defence establishment needs to better engage with start-ups who are innovating and developing disruptive technologies.

There hasn’t always been a disconnect between the world of commercial tech and defence. In fact, from its beginnings in the 1960s, Silicon Valley enjoyed close ties with the Pentagon. Technologies like SMS, the world-wide web, and the Humvee, which were initially developed for military applications, now enjoy widespread public and commercial adoption.

However, these days, the flow of ideas and technologies tends to happen the other way round — it starts in the commercial sector, and then flows into defence. This is a truism writ large in the war in Ukraine. What Ukraine lacks in terms of long-range artillery, modern tanks, aircraft and sophisticated weaponry, it more than makes up for with its innovative use of commercially available disruptive technologies — think small drones, AI, image recognition, open-source intelligence and cloud computing.

Last week at Web Summit in Lisbon, where the global tech industry gathered, Microsoft revealed its technological support package for Ukraine. Microsoft President Brad Smith said it had provided technological support to the Ukrainian government and armed forces since the first missile was fired by Russia against Ukraine back in February, and that it would extend that support into 2023, bringing its total commitment to some $400 million.

The technological aid Microsoft is providing largely protects government data centres and other infrastructure against Russian cyberattacks. Microsoft is also using AI technologies such as image recognition to identify and intercept new cyberattacks.

Ukraine not only has big tech on its side. It also has an army of some 300,000 IT engineers, many of whom are now fighting on the frontline. And being the tech savvy bunch that they are, they are demanding things like 3D printers for reproducing spare parts for drones so they can fly better.

But it's not just Ukraine’s soldiers who are using tech to their advantage. The country’s citizens are also using apps on their smartphones and crowdsourcing applications to document Russian missile attacks or kamikaze drone attacks on public infrastructures. This intelligence is then shared with the government and armed forces to augment battlefield intelligence. “Disruptive technologies are the only way we can survive,” Dmytro Zolotukhin, a lecturer at Kyiv’s Mohyla Academy and a former Deputy Minister of Information Policy, told attendees via web link at Web Summit in Lisbon on Friday.

Holding up a drone, called Minion, which came from the Donetsk region, and had conducted 11 missions, nine of which were successful, Ukraine’s Vice Prime Minister and Minister of Digital Transformation Mykhailo Federov told a packed house at Web Summit’s centre stage on Thursday, “… this drone reminds me that technology, combined with Ukrainian bravery, can do incredible things.”

“The war in Ukraine is a war of technology,” said Federov. “You have the chance to not only create a quality service or product, but to save real people’s lives.”

Federov was at Web Summit to find new technology partners that can help give Ukraine a technological edge against Russia. In addition to its Army of Drones crowdfunding project, Federov said Ukraine is also looking to develop unmanned surface and underwater vehicles. "These can protect the Black Sea from acts of terrorism by Russia," he said.

Another very important direction of development, said Federov, is demining, for which it is looking to develop robotic dogs, and with Russian strikes and cyber attacks targeting the country's energy infrastructure, Ukraine also needs  innovative solutions for generating, saving and delivering electricity and heat.

The NATO military alliance is also keen to do more business with innovative tech start-ups. At Web Summit this year, NATO’s Assistant Secretary General David van Weel, outlined the alliance’s ground-breaking initiative DIANA, the Defence Innovation Accelerator for the North Atlantic, which was initially announced back in April.

"DIANA is not going to build new missiles," said van Weel, "but focus on real-world solutions to real-world problems, as well as giving tech start-ups access to 32 NATO member national public-sector markets and the opportunity to work with thousands of NATO scientists. "

A $1 billion NATO Innovation Fund has also been set up to develop commercially driven dual-use technologies. The fund is designed to help tech start-ups develop technology applications and will take a minority stake in companies.

Van Weel said DIANA will focus on emerging and disruptive technologies such as AI, Big Data, quantum sensing and quantum-secure communications, as well as biotech or human engineering. Describing NATO as an “unapproachable body” for many tech companies, van Weel said “DIANA is a wormhole into your world offering exposure to end users.” 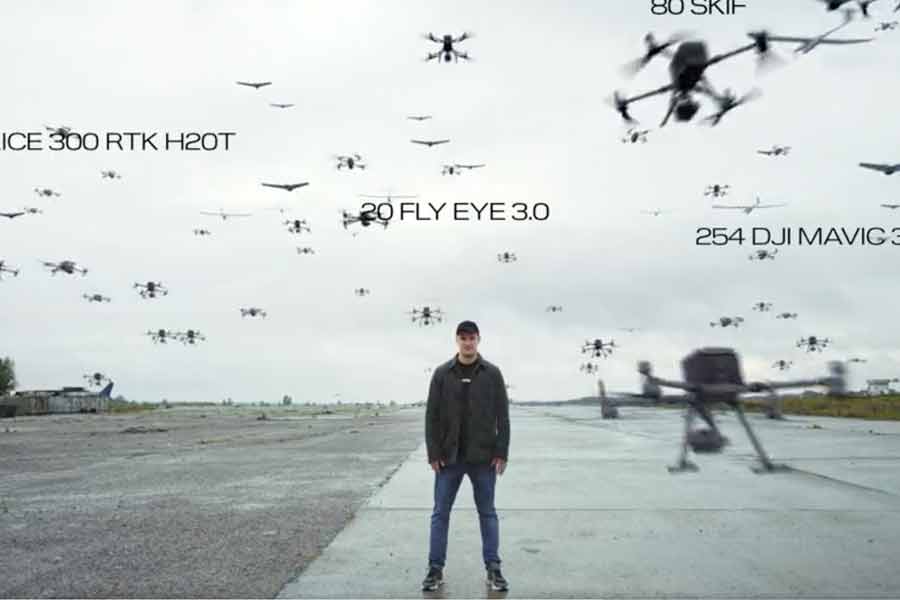