Up against a more sophisticated and well-funded Israeli Defence Force, Hamas is using kamikaze drones and rockets it has built with help from Iran or smuggled from Russia. 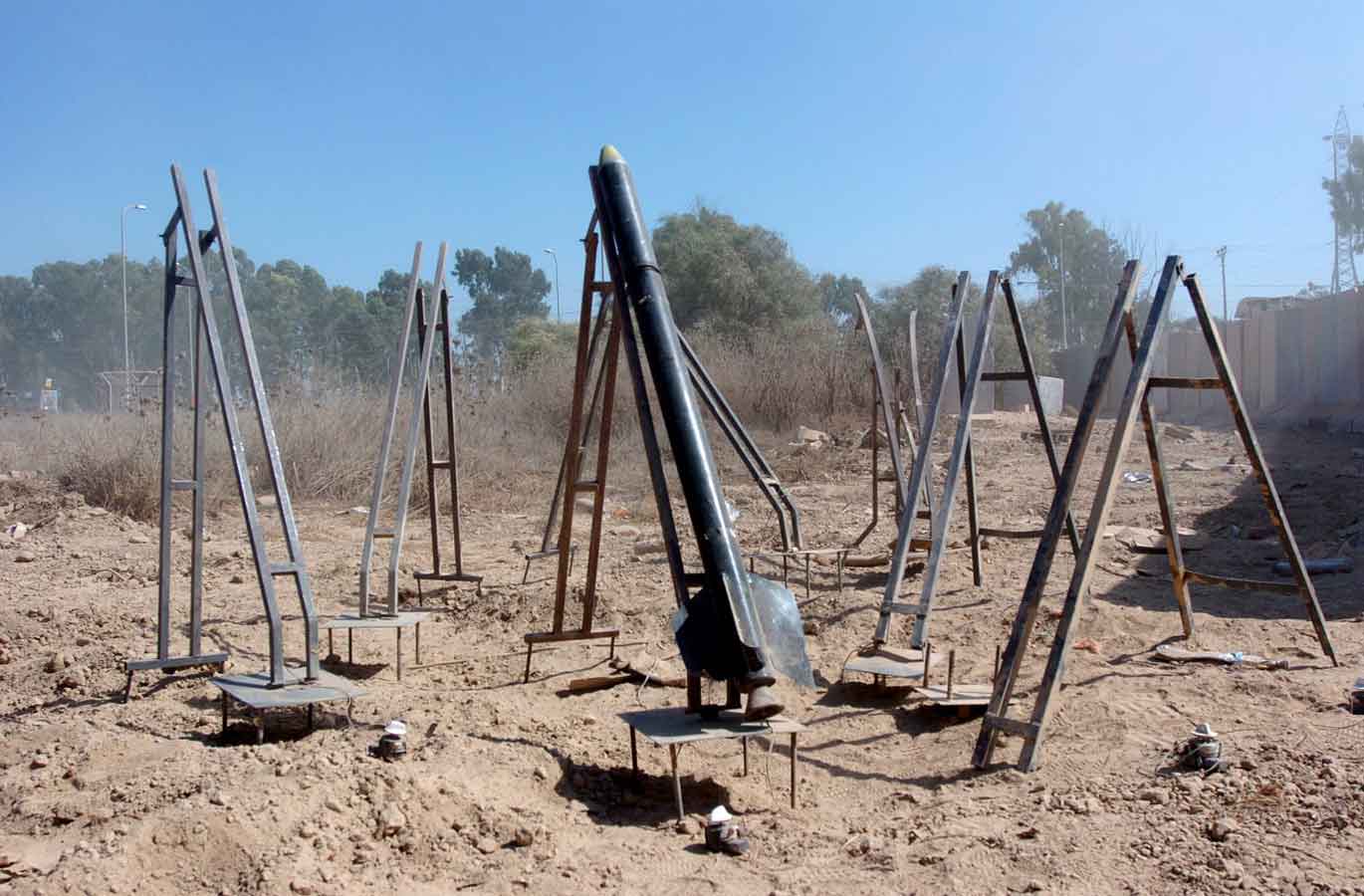 Hamas is reported to have fired more than 3,000 rockets into Israel in the last week, which has resulted in retaliatory strikes by Israeli Defence Forces (IDF) against buildings believed to belong to Hamas and Palestinian Islamic Jihad in Gaza.

The IDF launched Operation Guardian of the Walls, which features IDF fighter jets, naval vessels and the Iron Dome missile defence system, which is reported to have intercepted 90% of Hamas rockets.

But up against a well-funded and more sophisticated IDF,  Hamas and other so-called terrorist groups within the Palestinian territories have had to be resourceful. So, what are the weapons in Hamas' arsenal and where do they come from?

What weapons does Hamas have?

Hamas' current confrontation with Israel features an arsenal of some 25,000 different rocket types, which have been deployed in recent years in locations around the Gaza Strip. Some have been placed underground and others in buildings. Some of the missiles are equipped with remote control operating systems.

IDF forces have also reported the use of “kamikaze drones” by Hamas, armed with explosives. The Iron Dome Air Defense System is said to have intercepted an “explosive UAV” that crossed from the Gaza Strip into Israeli territory.

Many of the rockets now launched by Hamas are Grad rockets smuggled from Russia. But Hamas started out using high trajectory weapons, which were intended to bypass perimeter fences and other barriers around the Gaza Strip, which made it considerably more difficult to carry out suicide bombings in Israel.

High trajectory weapons that Hamas started experimenting with include common mortars limited to a range of just a few kilometres, which posed almost no threat to Israeli settlements. It then started developing its own rockets. The first artillery rocket developed by Hamas in 2001 was called Qassam. The first models of the Qassam were primitive, non-standard and prone to malfunctions.

The Qassam rockets were manufactured using sign posts and included non-standard explosives. They weighed 5 kg and had a range of several kilometres.

Later on the Qassam grew in sophistication. A third-generation Qassam rocket weighed 9 kg and had a range of 10 km. The Palestinian Islamic Jihad also developed its own rocket, called  al-Quds, which was based on its experiences of operating the Qassam. The al-Quds were heavy and had a range of 13-16 km.

Where does Hamas get its weapons?

In addition to building its own rockets, Palestinian terrorist organisations, specifically Hamas and the Palestinian Islamic Jihad, began smuggling 122 mm Grad and "Improved Grad" rockets from Russia. Ordinary Grad rockets had a range of approximately 18 km, weighed 66 kg and contained a warhead featuring 23 kg of explosives. The improved Grad rockets had a range of about 40 km.

These rockets are long-range, more lethal, reliable and effective than Palestinian-made rockets. Since many Grad rockets were smuggled into the Gaza Strip in 2006-2009, the production of inferior Qassams ceased almost entirely, and most of the rockets now launched are Grad.

Following 2008's Operation Cast Lead, which is known as the Gaza Massacre by Muslims given the thousands of Palestinians that were killed, Hamas began smuggling heavy, long-range Syrian and Iranian rockets into the Gaza Strip, which could hit central Israel.

These rockets include the Fajr 5, an Iranian long-range multiple launch rocket system, and the M302, a 302 mm rocket system, which is also known as the Khaibar-1.

At the same time, Palestinian terrorist groups also developed long-range rockets such as the M-75, which is a local version of the Fajr. These rockets were first against Israeli forces in 2012's Operation Pillar of Cloud and 2014's Operation Protective Edge as they could reach longer distances. Most likely the rockets used in these two operations were the Fajr 5, M-75, J-80, R-160 and M02 types.

After Israel realised that the rocket threat from Gaza was increasing, it developed the Iron Dome air defence system, which is now deployed at different sites across the country.

In recent years, the Iron Dome system has been ungraded and since the current round of fighting began, the IDF says it has intercepted 90% of the different rocket types launched from Gaza. However, some rockets managed to penetrate this protective layer, resulting in some casualties.

The Israeli Air Force has also launched air strikes against many of Hamas' supposed rocket launch sites around Gaza.

These rockets are manufactured by the different terrorist organizations within Palestine, with technical help provided by Iran. 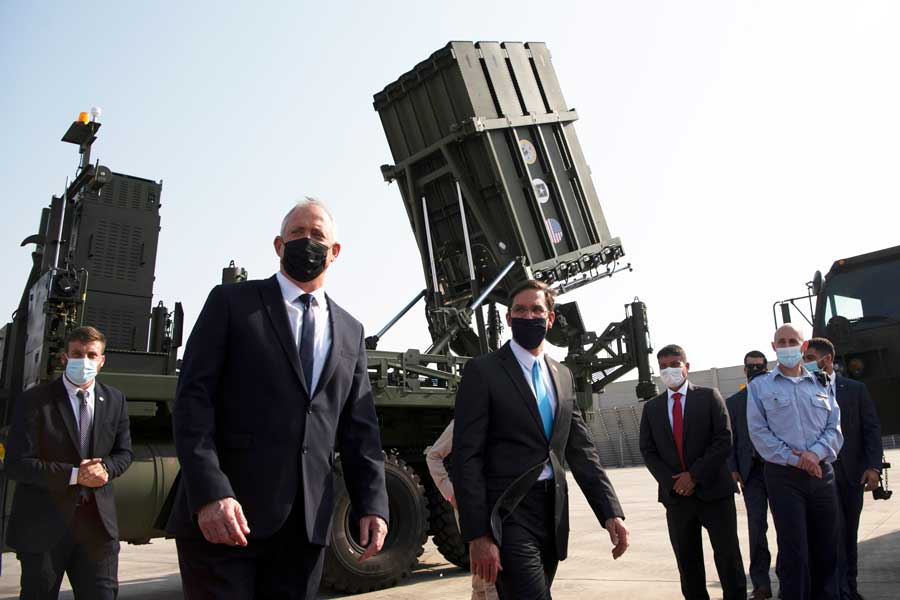