The Indonesian Navy's missing submarine, KRI Neggala, is now thought to have sunk. But how could its rescue have played out potentially?

By Sarosh Bana in India and Anita Hawser in London 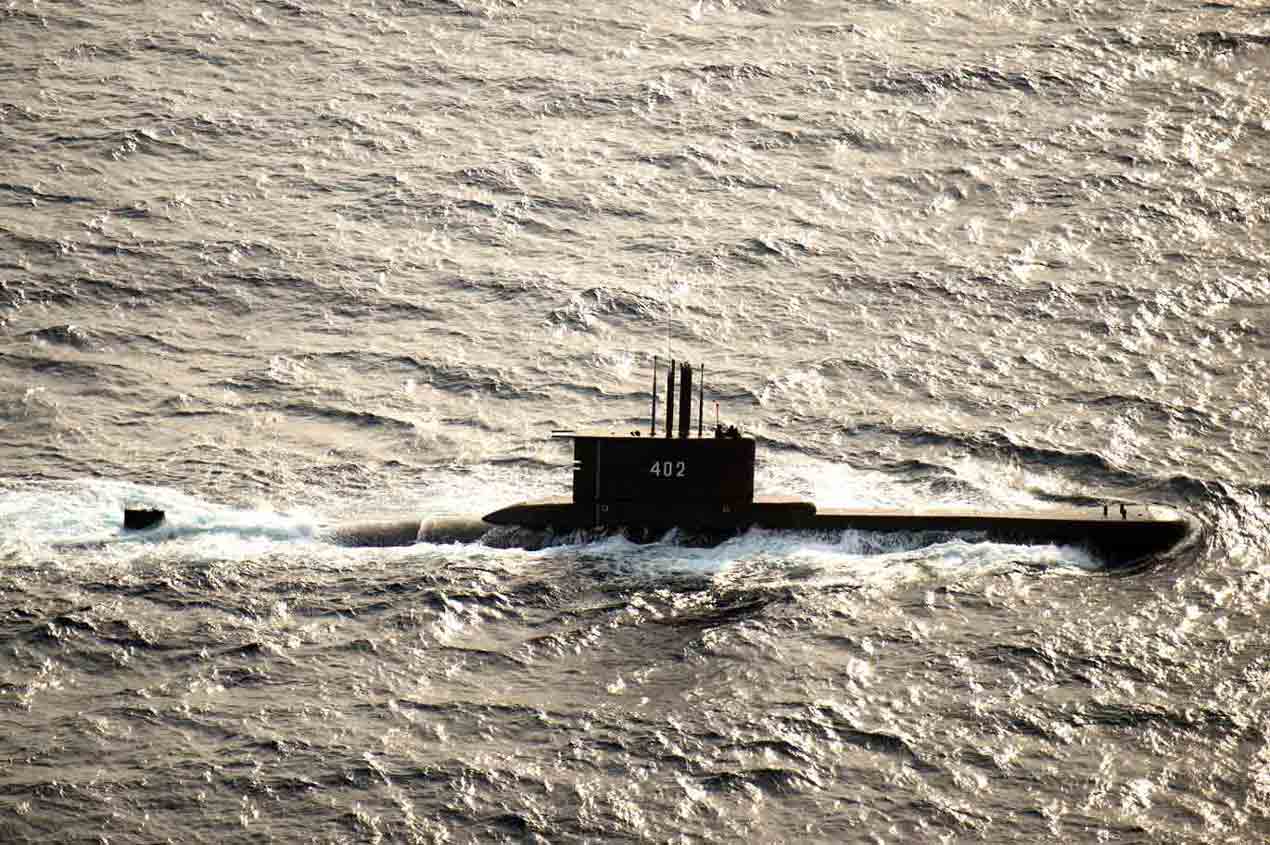 The missing Indonesian submarine, KRI Nanggala, in the Java Sea in 2015 during a bilateral training exercise with the US Navy and Marine Corps (US Navy photo by Mass Communication Specialist 3rd Class Alonzo M. Archer - Public Domain, https://commons.wikimedia.org/w/index.php?curid=42252736)

As an international rescue effort, involving multiple navies and NATO's UK-based International Submarine Escape and Rescue Liaison Office  (ISMERLO), got under way, hopes faded of rescuing the Indonesian Navy submarine, KRI Nanggala, which went missing on Wednesday with 53 personnel on board during torpedo firing drills off the coast of Bali.

Contact with the 1,395-tonne KRI Nanggala diesel-electric submarine was lost after it requested permission to dive. It is presumed to have sunk in waters that were 700 metres deep.

Any hope for survivors now seem slim as oxygen supplies on board the submarine ran out on Saturday (April 23) morning.

The Indonesian Navy's Chief of Staff, Admiral Yudo Margono, said on Saturday that a search party had recovered fragments from the submarine, including items from inside the vessel. Some suggest the submarine's torpedo launcher may have malfunctioned or been damaged.

The submarine, which was delivered in 1981 to the Indonesian Navy by German-based HDW Shipyard, now owned by ThyssenKrupp Marine Systems, was last refitted in 2012 in South Korea. The boat is one of two of the same model used by the Indonesian Navy, which has three additional submarines of the advanced Type 209, which were built more recently under licence in South Korea and Indonesia. The prefix ‘KRI’ stands for Kapal Republik Indonesia or Republic of Indonesia Ship.

NATO’s ISMERLO alerted navies across the region after receiving an appeal for help from the Indonesian Navy. Both Malaysia and Singapore have their rescue vessels embarked with medical teams. Singapore’s MV Swift Rescue sailed out of Changi Naval Base on Wednesday, while Malaysia’s MV Mega Bakti submarine rescue ship left RMN Kota Kinabalu on Thursday, with both expected to arrive at the site of the mishap this weekend.

Just before he and a fellow expert boarded a flight out of London for Indonesia on Friday morning, Italian Navy Commander, Gennaro Vitagliano, who is head of the ISMERLO Branch at COMSUBNATO (Commander Submarines NATO), told DPI that India, Malaysia and Singapore had dispatched their respective Deep Submergence Rescue Vessels (DSRVs) to the area.

Vitagliano was liaising with the Indonesian Navy on the rescue mission. The Pentagon sent airborne assistance to aid in the search.  Australia, France and Germany also offered assistance.

The mothership carrying the DSRV was expected to reach the Indonesian location by this weekend. While a mothership, being larger, needs to take a sea route, the more compact DSRV can be freighted to a spot close to the accident site by air.

According to Vitagliano, ISMERLO has lists of commissioned merchant vessels that it can swiftly convert into DSRV support vessels, if needed.

India's DSRV is typically manned by a crew of three, and able to rescue 14 personnel from a DISSUB at a time. It can operate in extreme sea conditions up to Beaufort Sea State 6, on a scale of 12.

Once the stricken submarine is located, another sub-module, the Submarine Rescue Vehicle (SRV), mates with it to rescue the trapped personnel. The SRV can also be used to provide emergency  supplies to the submarine.

How To Escape A Submarine

The objective in all submarine rescues is to wait for a rescue submersible to arrive. Most submarines contain a dedicated locker with equipment and special instructions, called the Guard Book, which is the “escapee's bible.”

They also carry stores to last them for at least seven days. If atmospheric conditions, in terms of oxygen supplies, pressure and carbon dioxide supplies permit, and there are no fires, leaks or flooding on board, personnel on the DISSUB are likely to wait to be rescued rather than donning submarine escape immersion equipment and floating to the surface.

Escape from a submarine is only advised under extreme scenarios—poison gases, a fire on board, a nuclear leak, explosion, flooding.

Escapees would enter a diver lockout chamber in the submarine, wearing an escape suit, which is connected to an air system.

The inside of the chamber is flooded with water and pressurised with the outside sea pressure, at which point the upper lid of the escape tower opens. The escapee then ascends to the surface.

Even if submariners manage to escape, survival is not guaranteed on the surface of the water.

Sadly, despite international co-ordination and rescue efforts, similar incidents in the past have demonstrated the challenges associated with successfully rescuing a distressed submarine and all crew members on board.

In 2000, during a Russian naval exercise, the Kursk submarine ran into trouble and sunk with all 118 crew members on board. Attempts by the Russian Navy to attach diving bells and rescue submersibles to the escape hatch of the submarine repeatedly failed. There were no survivors.

One of the most famous submarine rescue efforts involved the Royal Navy's HMS Thetis submarine, which sunk during sea trials in Liverpool Bay, Wales, in 1943.

A search was instigated and next morning the Thetis was found with its stern clear of the water.

The rescue vessel dropped charges to mark its arrival to any surviving crew members on board. Two men appeared on the surface, followed by two more. They were the only escapees.