Hungary's KC-390 will be the first transport aircraft with the Intensive Care Unit in its configuration. 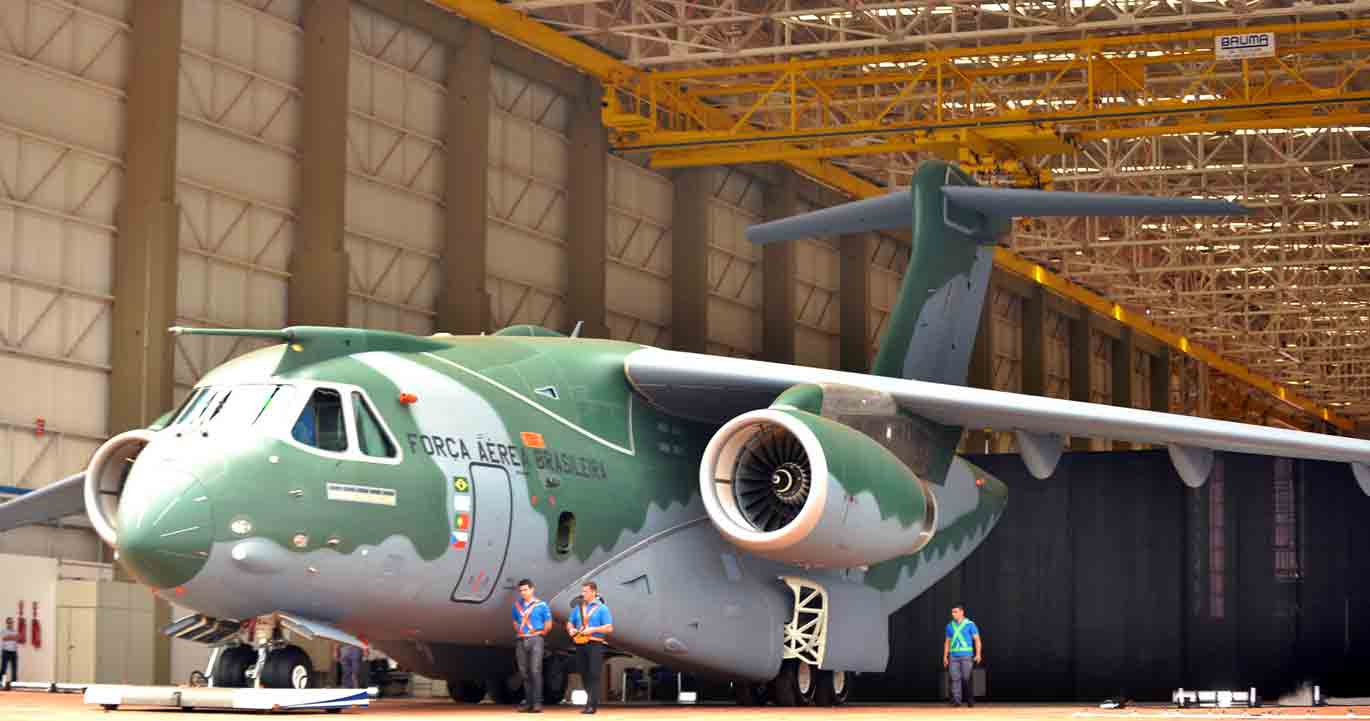 A ceremony held at the facility, witnessed by Hungarian government and Embraer representatives, marked the start of production of the first KC-390 Millennium for Hungary. In the coming weeks, parts will be assembled to generate the structural panels and frames for the main components of the fuselage and semi-wings. The first aircraft is scheduled to be delivered in 2024.

In November 2020, the Hungarian government signed a contract with Embraer for the acquisition of two C-390 Millennium multi-mission transport aircraft in its Air-to-Air Refueling (AAR) configuration, designated KC-390. The acquisition is part of the process to strengthen the capabilities of the Hungarian Defence Forces.

The KC-390 for the Hungarian Defence Forces will be the first in the world with the Intensive Care Unit in its configuration, an essential feature to perform humanitarian missions. The aircraft fully meets the requirements of the Hungarian Defence Forces, being able to perform different types of military and civilian missions including Medical Evacuation, Cargo and Troops Transport, Precision Cargo Airdrop, Paratroopers Operations and AAR.

These KC-390 are fully NATO compatible, not only in terms of its hardware but also in their avionics and communications configuration. Furthermore, the KC-390 probe and drogue refuelling system means the aircraft is capable of refuelliing the Hungarian JAS 39 Gripen, as well as other aircraft that use the same technology.

The Brazilian Air Force 's (FAB) existing fleet of KC-390s currently stands at four and these aircraft have exceeded 4,100 flight hours in operation, including its extensive use to transport equipment and medical supplies across the country urgently needed to address the COVID-19 situation in Brazil.

According to Embraer, minimised interventions and on condition maintenance combined with highly reliable systems and components support the reduced downtime and costs, contributing to high vailability levels and low life cycle costs.