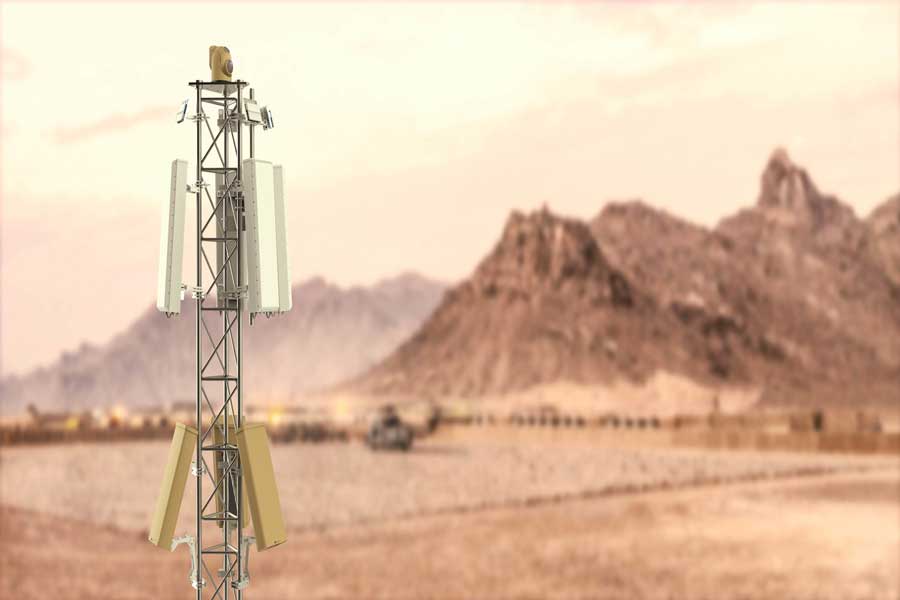 Australian counter-UAV company DroneShield has been invited by the Danish Special Operations Command to demonstrate its DroneSentry integrated detect and defeat counter-drone system at the 2018 Night Hawk Exercise.

Ten countries and approximately 1,800 personnel will participate in NATO's annual Night Hawk 2018 at Aalborg Airbase in Denmark. Skills such as conducting SOF operations and mission planning in a multinational operational framework will be honed during the exercise, which runs from the 17–27 September.

The participation of the Australian company is an indication of the growing threat that drones pose to forces. Drone carrying explosives have been used to great effect by ISIS or Daesh against Iraqi and US soldiers. DroneShield says it is the only company invited to deploy a counter-drone system at the exercise.

DroneShield is better known for its DroneGun solution, which is designed to neutralise drones carrying explosives by forcing them to land or return to their starting point.