EDGE Group to showcase unmanned and precision-guided systems at UMEX 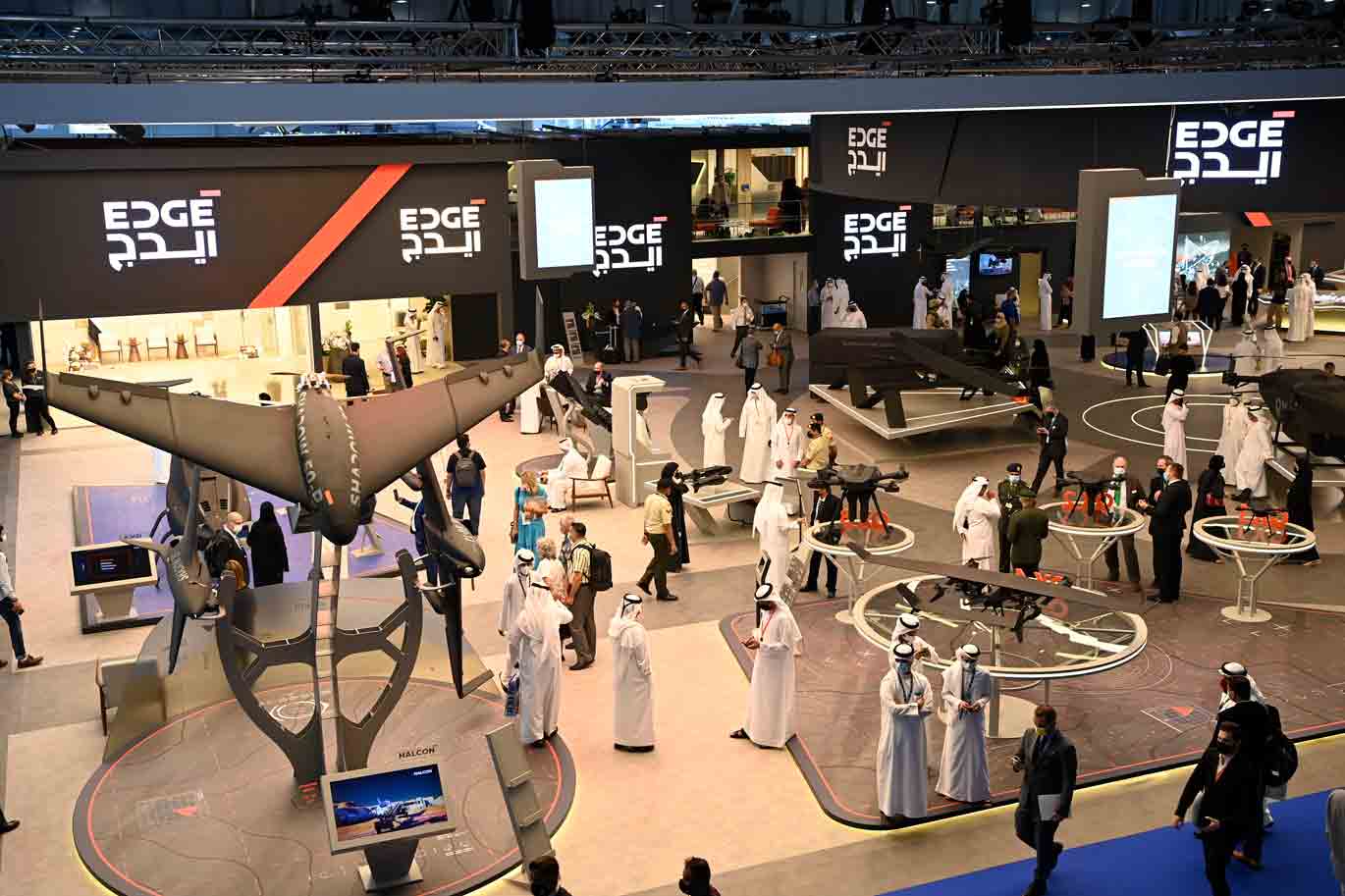 EDGE Group will showcase more than 20 autonomous and precision-guided systems at the Unmanned Systems Exhibition and Conference (UMEX 2022), which runs from 21 to 23 February at Abu Dhabi National Exhibition Centre (ADNEC).

Mansour AlMulla, CEO and Managing Director of EDGE Group, said its key business priorities include a dedicated focus on autonomous capabilities, both to strengthen national and regional defence, and further afield to key markets for export. “We are constantly seeking additional areas in which we can invest our R&D capabilities and this is reflected in our ability to bring more and more advanced drones, smart munitions and other unmanned systems to market with speed,” he explained.

AlMulla said ADASI and HALCON are two of EDGE’s leading companies in these sectors, and UMEX offers a unique opportunity to raise their profile and showcase their products to industry stakeholders.

UMEX is the only event in the Middle East dedicated to drones, robots, unmanned systems, and their components. The biennial exhibition and conference attracts international delegations and decision-makers from the defence and aerospace industry, as well as senior officials from key government and private sector entities.