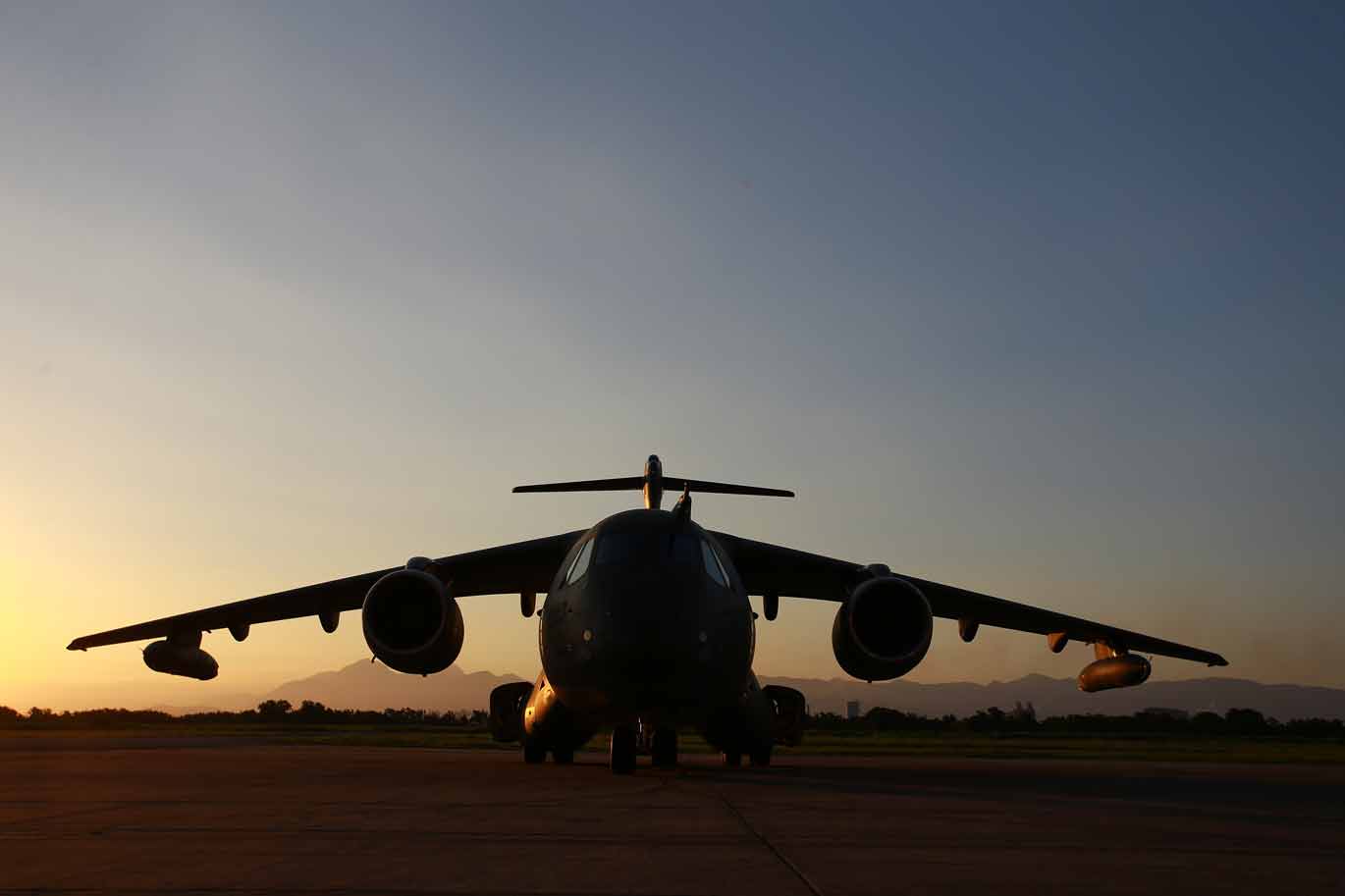 Embraer will showcase the C-390 Millennium multi-mission aircraft for the first time at Austria's biggest air show, Air Power, to be held on September 2 and 3 in Zeltweg, Austria.

The C-390 Millennium is a new generation of military multi-mission airlift aircraft designed to challenge the dominance of aging aircraft in the medium-lift market, which is currently dominated by platforms such as Lockheed Martin’s C-130 Hercules.

Most recently, in June, the Netherlands Ministry of Defence announced the selection of a fleet of five C-390 Millennium aircraft, highlighting the performance and operational output of the aircraft, to succeed their current fleet of C-130 Hercules.

The C-390 is capable of transporting and launching cargo and troops and performing a range of missions including, medevac, search and rescue, aerial refuelling and firefighting and humanitarian assistance.

Jackson Schneider, President & CEO, at Embraer Defense & Security, said the entrance of the C-390 Millennium into the market comes at a crucial time when air forces and governments are looking to incorporate new generation aircraft in their airlift fleets.

“We are seeing the C-390 operating with incredible availability rates, which is the result of a modern design for reliability, maintainability, and a selection of the best suppliers worldwide,” he said.

Embraer says the C-390 Millennium and its air-to-air refuelling configuration, the KC-390, deliver unrivalled mobility and cargo capacity, rapid re-configuration, high availability, improved comfort, and flight safety, as well as optimal management of reduced operational costs through its life cycle, all in a single platform.

The Brazilian Air Force’s (FAB) current fleet of KC-390s stands at five units and have exceeded 5,000 flight hours in operation with a mission completion rate of 97%, according to Embraer.

The Portuguese Air Force and the Hungarian Defence Forces will commence operation of their KC-390s in 2023 and 2024, respectively. Both the Portuguese and Hungarian fleets will be capable of performing Air-Air Refuelling and will be fully NATO compatible, in terms of hardware, avionics and communications. The Hungarian Defence Force fleet will be the first in the world to feature an Intensive Care Unit configuration, an essential feature for performing humanitarian missions.