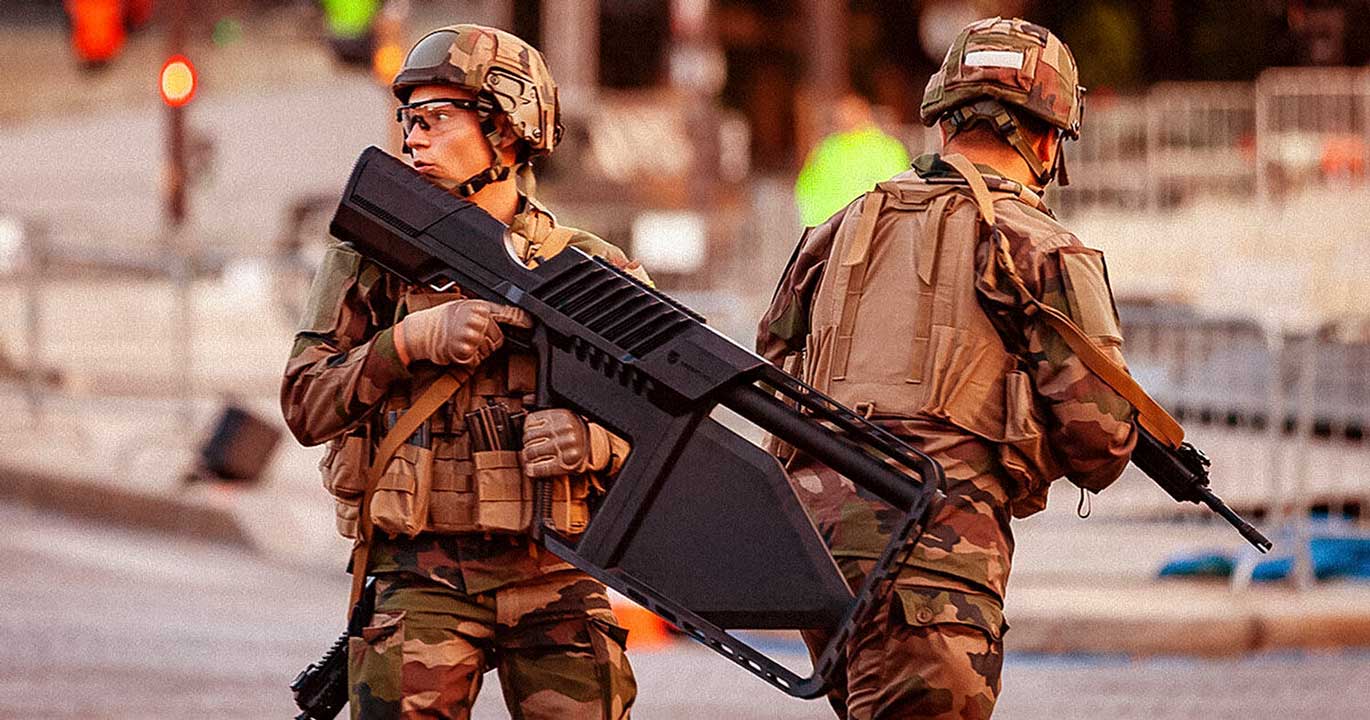 First major rollout of counterdrone equipment by a government customer

Under the framework agreement, DroneGun Tactical, a long-range drone countermeasure that forces drones to land or return back to their starting point, will be rolled out across a range of police forces across the EU. “This is the first framework rollout of counterdrone equipment by any government customer, anywhere in the world,” said Oleg Vornik, DroneShield’s CEO. “In addition to the substantial nature of this contract, we expect for this to set a standard for DroneGun Tactical  procurement by other Government customers in the EU and globally, helping fast track additional acquisitions.”

The agreement does not specify minimum purchase quantities, but DroneShield expects it will produce material periodic sales over an extended period of time, with orders commencing this quarter. It expects sales of its other products, such as its wearable drone detector RfPatrol, and its vehicle and fixed site products, to EU police departments.

DroneShield was selected to proceed to Phase III of the US Army's xTechSearch program on the basis of Artificial Intelligence and Machine learning algorithms within its drone detection products. xTechSearch is a competition sponsored by the Assistant Secretary of the Army for Acquisition, Logistics and Technology, and targets small businesses to uncover novel dual-use science and technology solutions to tackle the Army's most critical modernisation challenges.

The French military also demonstrated the DroneGun Tactical to dignitaries at a Bastille Day Parade last July. DroneShield’s products were deployed among other cutting-edge defence technologies being used by the French military.