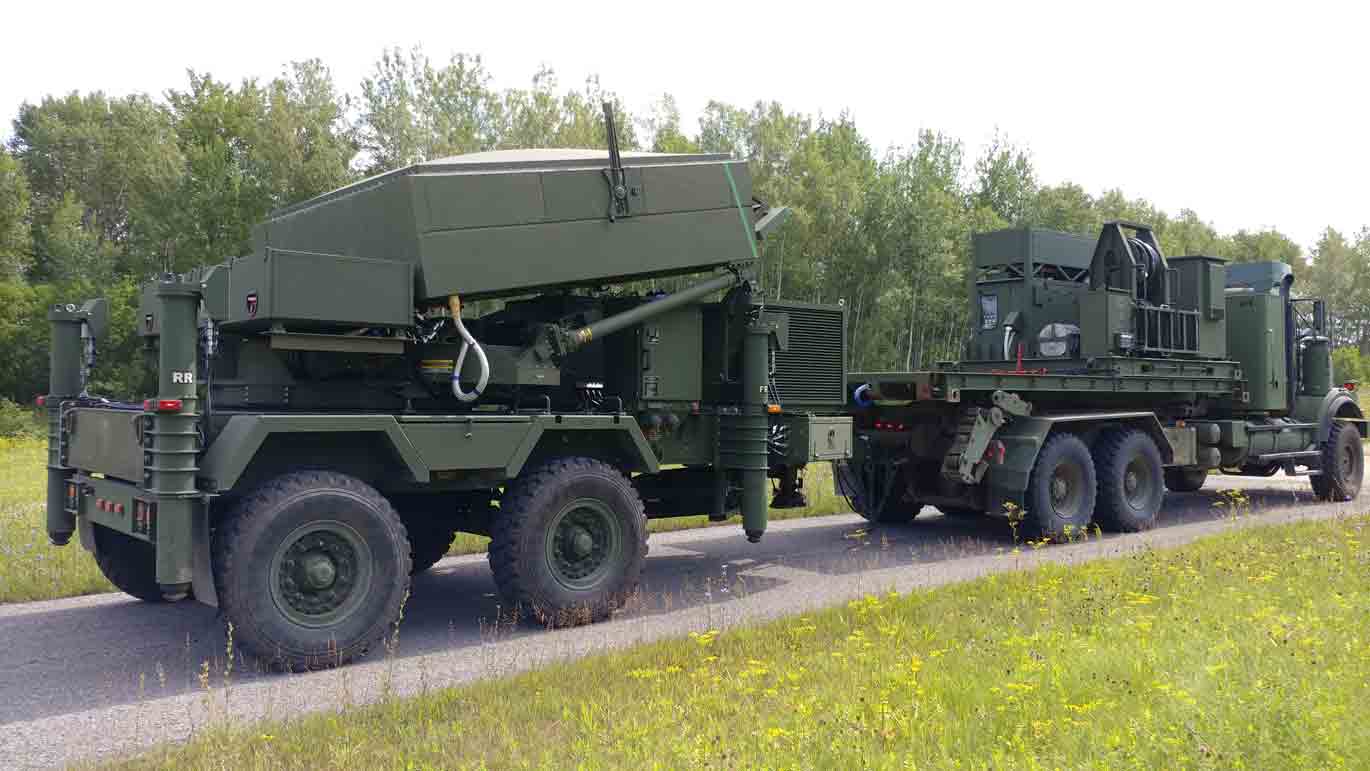 European armies will visit Elta electronics subsidiary of IAI to get a firsthand briefing on the newest most advanced radar offered by the company, the Multi-Sensor MMR version of the Elta ELM-2084.

The war in Ukraine was a wake-up call for European countries, which now appear to be on a shopping spree, with contracts expected to go to Israeli defence companies, which have developed combat-proven systems.

Two weeks ago, Israel Aerospace Industries (IAI) signed a contract worth more than US$200 million to provide Special Mission Aircraft to a country in Europe, which is a NATO member.

All indications are that some more big contracts are about to be signed in the coming months. Israeli sources told Defence Procurement International that there is significant interest from Europe in Israeli-developed advanced radar systems.

Officials of some European armies have in recent weeks visited the Elta electronics subsidiary of IAI to get a firsthand briefing on the newest most advanced radar offered by the company, the Multi-Sensor MMR version of the Elta ELM-2084 radar.

Eyal Shapira, vice president and general manager of Elta's Air Defence & Naval Systems division said that the upgraded version can detect a variety of aerial threats from ranges of hundreds of kilometres.

"The new version is creating big interest in many countries and there is no doubt that the war in Ukraine is accelerating the process that will lead to contracts," he said.

He added that the integration of artificial intelligence (AI) in ELTA'S radars and a deep learning capability will bring new unprecedented capabilities to the company's radars.

The company’s breakthrough in the field of Special Mission Aircraft is made possible due to miniaturised sensor technologies alongside developing algorithms and software applications based on AI and machine learning.

These highly advanced intelligence systems are then integrated on business jets. Prior to this, most special mission aircraft utilised large cargo or commercial aircraft.