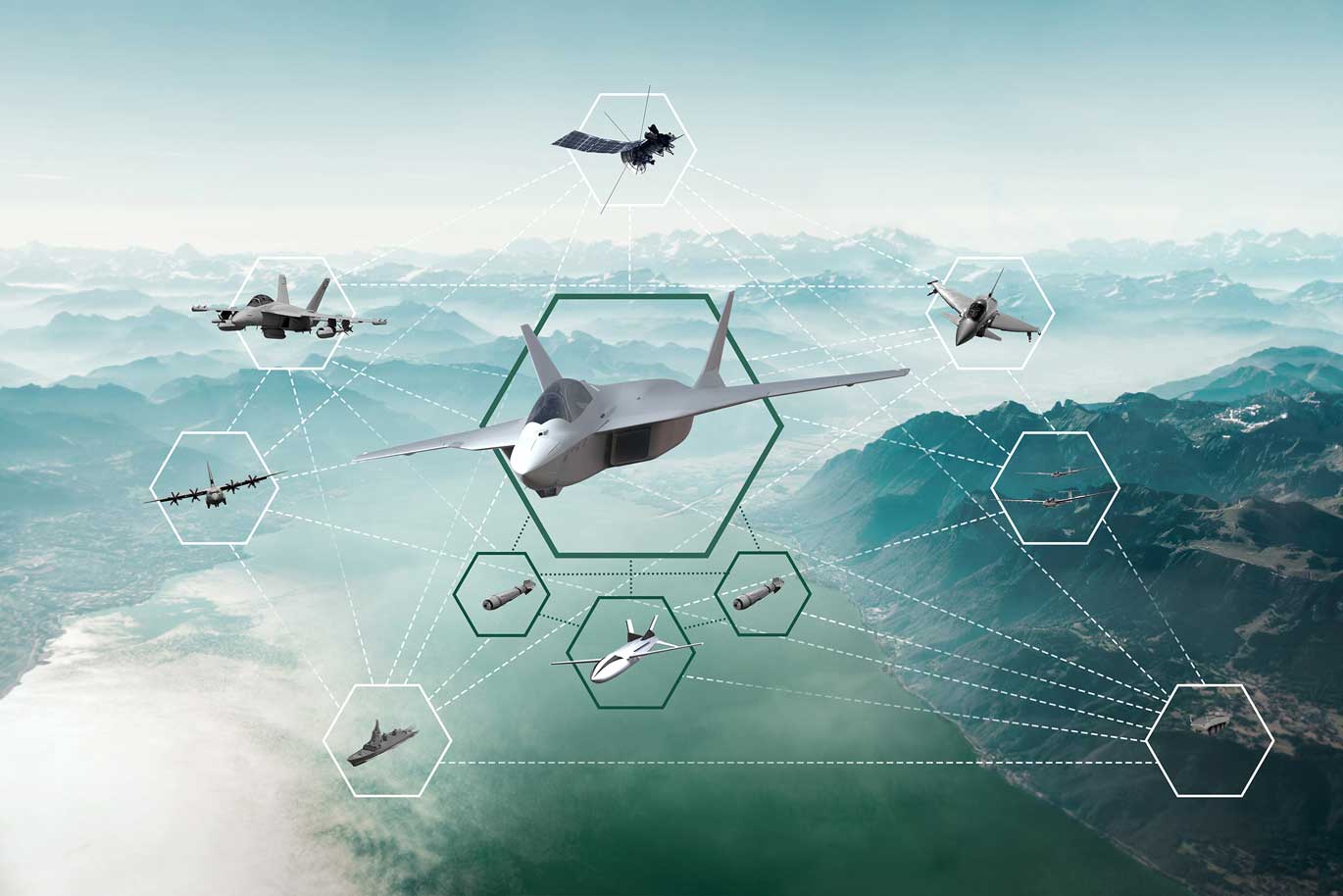 The sensors will follow the requirements of the FCAS participating nations (France, Germany and Spain), and will contribute to the sixth-generation aircraft's situational awareness and ability to operate without being detected.

FCMS, which is a consortium formed by HENSOLDT, Diehl Defence, ESG and Rohde & Schwarz, as well as Indra of Spain and France's Thales will develop the suite of sensors.

The French Armament General Directorate (DGA) signed a contract with Indra, which leads the industrial consortium, to incorporate the sensors as part of the Phase 1 contractual framework. The Phase 1 A Concept Study for Sensors will last for one year, and could be extended by another six months.

The consortium will work on design concepts required to meet 2040 operational challenges and beyond for the next-generation combat system, which will incorporate a connected and distributed architecture of sensors, future sensor architectures and the maturation of associated sensor technologies.

The FCAS is certainly more ambitious than Britain's Team Tempest future combat aircraft, which relies on British ingenuity and innovation to deliver what appears to be a well optimised and innovative sixth-generation platform.

Where the FCAS deviates the most from the UK's efforts is its concept for a manned New Generation Fighter (NGF) accompanied by “Remote Carriers” or UAVs that are interconnected within a combat cloud. This joint effort is known as the Next Generation Weapon System (NGWS) project.

The use of a combat cloud will allow vast amounts of data to be processed and its development will be a key prerequisite for the success of the ambitious European FCAS programme. The potential rewards are high as the NGWS will also operate autonomously (independent of a manned fighter) or in a network with air, naval, land or space combat or command systems.

The distributed sensor architecture will leverage the capabilities provided by the NGWS/FCAS combat cloud, with improved system situational awareness and increased platforms survivability. The sensors pillar consortium will work together with the other NGWS/FCAS pillars (Combat Cloud, Next Generation Fighter, Remote Carriers) to optimise the design and integration of the sensors within the system and platforms.

The development of the sensor pillar is essential to ensure consistent architectures that are perfectly integrated into the new generation fighters (NGF), unmanned systems and remote operators, and the combat cloud. The superiority of the NGWS/FCAS will largely depend on the capacity of its network of sensors to compile more and better information than the adversary.