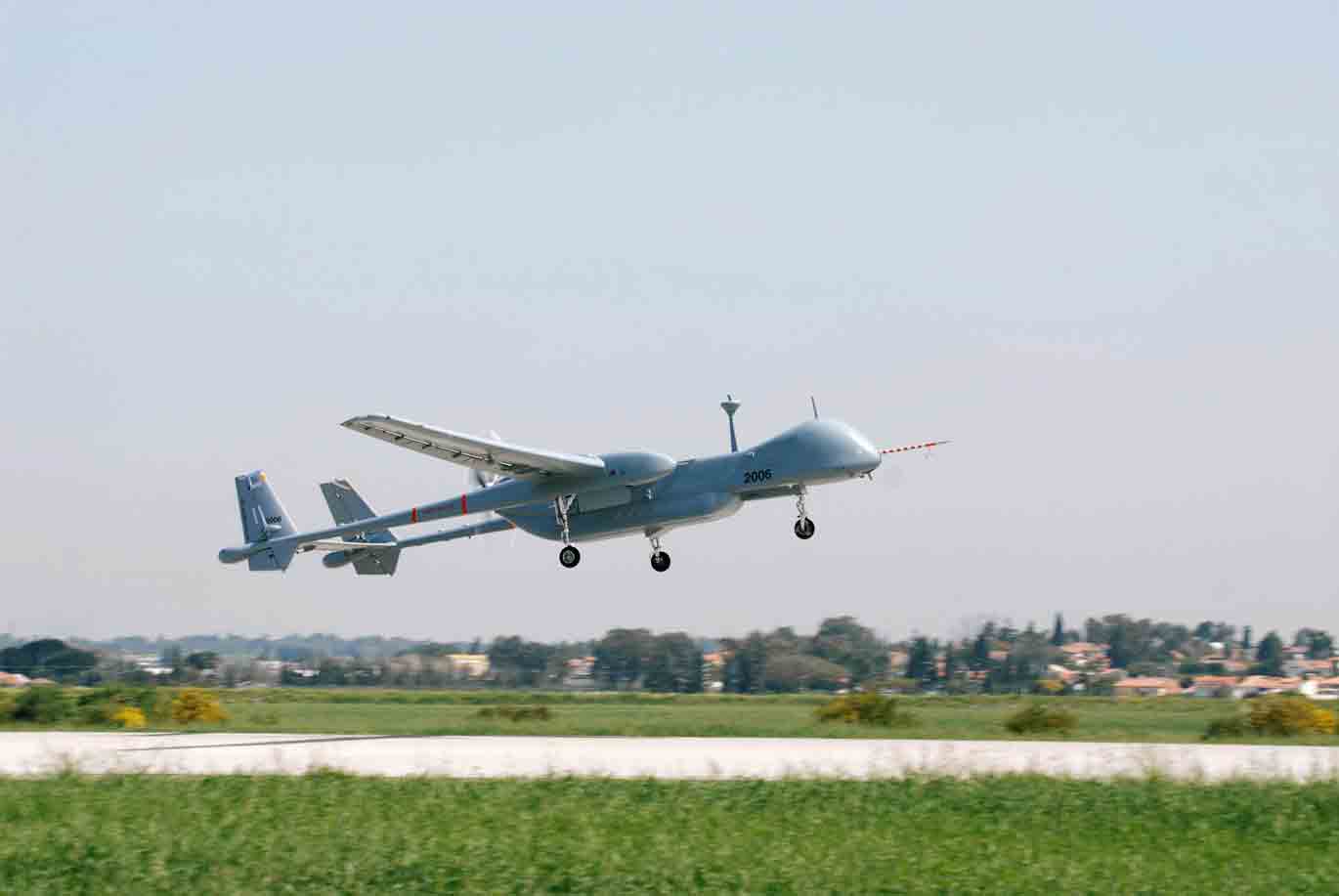 The word is out. Just days after Israeli military censors lifted a gagging order on the fact that the Israeli Air Force (IAF) has used armed UAVs, some foreign armed forces have made initial contacts with the Israeli defence companies concerned.

Israeli armed UAV's have been photographed over Gaza and Lebanon, but for more than 20 years, Israeli censors blocked any report of the armed UAVs by Israel’s defence industry and the Air Force.

However, the extensive use of armed UAVs in the Ukraine war, saw the Israeli defence industry put pressure on the Israeli Ministry of Defence and finally the gag order was removed on the 20 July.

The IAF first purchased an armed UAV back in 1990. This was the Elbit Systems’ Hermes 450, dubbed "Zik" (Spark), a medium-sized multi-payload UAV, which has been used extensively, mainly in Gaza to perform pinpoint attacks on terror targets. It has also been used in Lebanon against Hezbollah targets.

However, demand grew as these UAVs proved their efficiency. The IAF acquired other types, namely the Hermes 900 and the Heron TP made by Israel Aerospace Industries (IAI). Rafael Defense Systems and IAI developed special weapon systems for the IAF's armed UAVs.

Israeli defence sources claim some countries have since requested demonstrations of Israeli-armed UAVs, which will be performed soon with contracts expected to follow.

The change of policy may also make it easier for the German Air Force to arm its leased IAI Heron-TP UAVs with missiles.

Some years ago, Germany signed a contract to lease IAI's Heron-TP UAVs for overseas use. Immediately after the contract was signed, a debate ensued in the political arena in Germany related to its plans to arm these long-endurance UAV's. Now, according to Israeli sources, the plan to arm the Israeli-made UAVs is about to be performed.

The sources say the IAF has developed a doctrine of using its armed UAVs in different scenarios, in formations and using different missiles.

UAVs armed with missiles are said to be equipped with advanced payloads that help detect the targets "under very severe" conditions. As the Heron TP is a long endurance UAV it can carry a mix of weapon systems to perform different missions.

Three Israeli-made UAVs were mentioned as carrying platforms for Israeli-made missiles – Elbit System’s Hermes 450 and Hermes 900 and the IAI Heron TP. The huge interest in these combat-proven UAVs will, according to sources, bring more UAVs to carry missiles and other weapons.