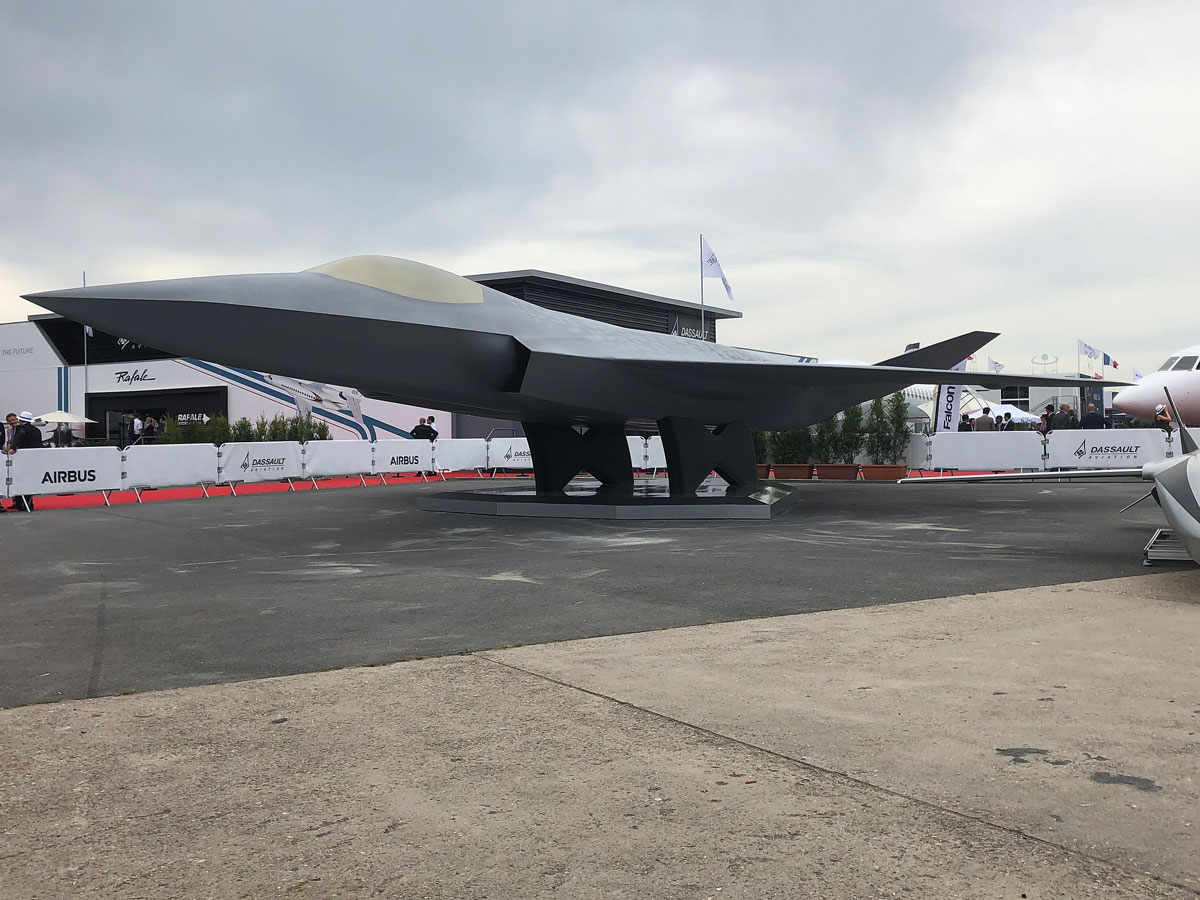 The system will utilise individual and joined jamming capabilities and jamming in escort mode, as well as “cyber-electromagnetic capabilities” for counteracting enemy electromagnetic systems and to ensure that aircraft can carry out missions such as suppressing enemy air defences (SEAD), escorting other platforms, carrying out unconventional attacks and providing attack support. .

The project, led by Spain, includes participation from France, Italy, Germany and Sweden under the EU's Permanent Cooperation Structure (PESCO) and covers the design, development and proof-of-concept of the capability.

The system will be based on a modular, scalable and flexible infrastructure to facilitate integration with the avionics of different air platforms. Indra says the system will be able to be fitted inside aircraft or carried on external pods, which guarantees compatibility with the different manned and unmanned aircraft used by allied countries.

Indra is the national industrial coordinator of the European FCAS (Future Combat Air System) defence programme, the largest joint European defence programme to date and the most ambitious in terms of technological development.