A year after deal was struck, US Army receives first Iron Dome battery from Israel. 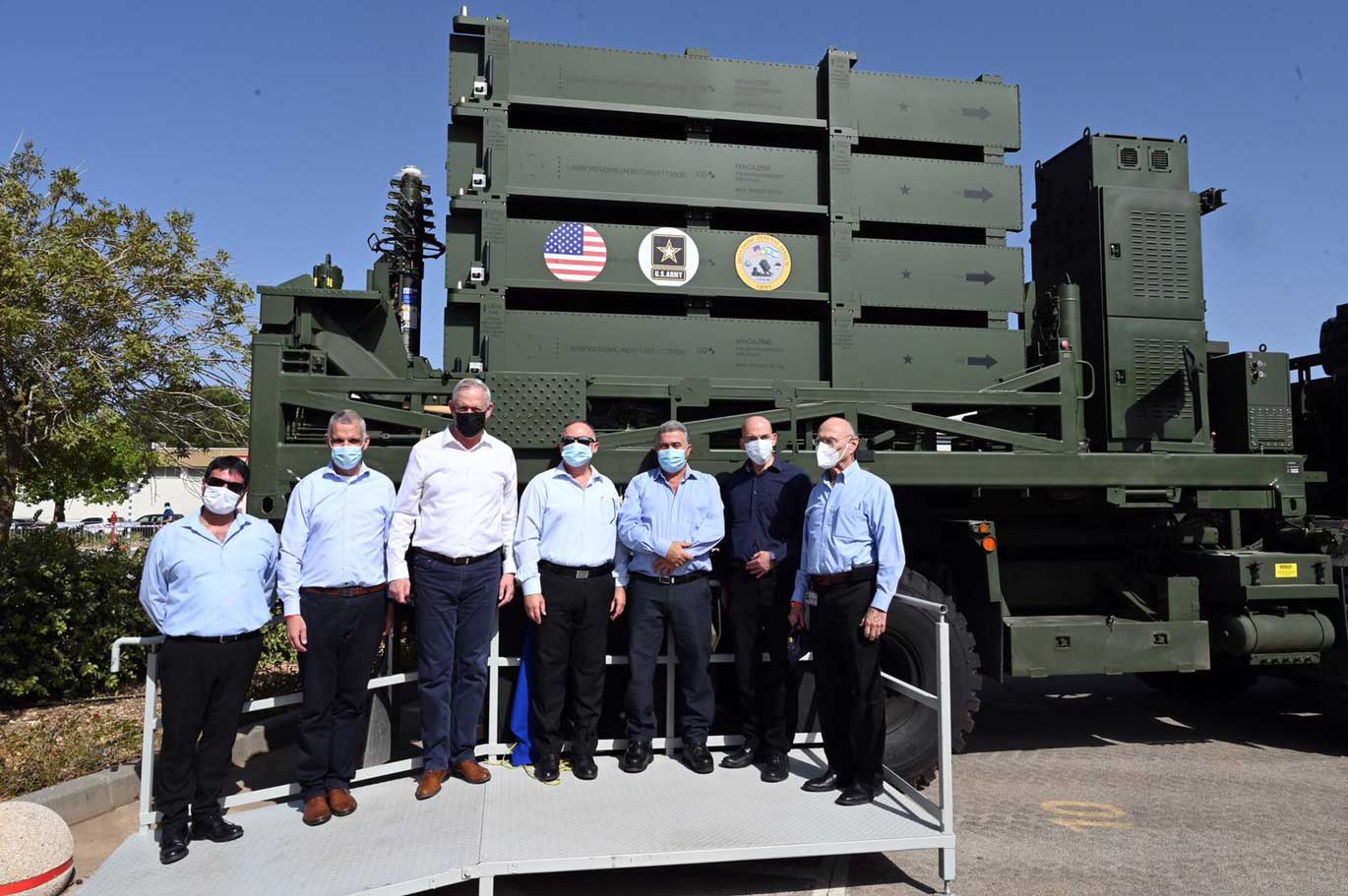 The Israel Missile Defense Organization (IMDO), has delivered the first of two Iron Dome Defense System batteries to the US Army ahead of schedule.

In August 2019 the United States and Israel signed an agreement for the procurement of two Iron Dome Defense System batteries (IDDS-A). The first battery was delivered in record time, and the second battery will be delivered by the end of the year. These batteries will be used in the defense of US troops against a variety of ballistic and aerial threats.

The Iron Dome system is an integral part of Israel’s multi-layered defence array developed by the  IMDO. The defense array includes the Iron Dome, David’s Sling, Arrow-2 and Arrow-3 weapon systems. Ithas a kill rate of more than 80% and was first installed in Israel in 2011.

Moshe Patel, head of the IMDO, said in the coming year, the Iron Dome system will celebrate 10 years of operational activity, having defeated  more than 2,400 rockets and missiles launched towards Israel. “The very fact that we are handing over the first battery, a year after the agreement was signed, is an achievement in itself — alongside production for the benefit of Israel, we have met the requirements of the US military," he said.

“The Iron Dome system, as a part of [Israel's] multi-layered missile defence system, reflects the strength of the Israeli defence establishment.,” said Israeli Defence Minister, Benny Gantz, who described the sale of the system to the US as an extraordinary achievement for Israel’s defence industries.

“As a result of the effectiveness of this system, many deaths were prevented on the home front of southern Israel, and it has a significant impact on the battlefield. I am proud that this advanced system will also protect US Army troops.”

On a recent visit to the US, Gantz said he had discussed with senior US Department of Defense officials, procurement and information sharing in the field of technology.   “The completion of this agreement serves as further proof that the defence alliance [between the US and Israel], is based on common values and interests, which are stronger than ever," said Gantz.

Rafael executive vice president and head of its Air and Missile Defence Division, Pini Yungman said the Iron Dome system was tailored according to US requirements. “That being said, its performance capabilities, as seen in Israel, will remain the same,” he added.

Israel commenced the project with a series of tests and demonstrations in the White Sands testing field in the US back in 2016. Yungman said to date, it had conducted three demonstrations and intercepted targets chosen by the US Army for the Iron Dome system.

The prime contractor for the development and production of the Iron Dome is Rafael Advanced Defense Systems. The MMR radar is developed by ELTA, a subsidiary of Israel Aerospace Industries (IAI), and the command and control system (BMC), is developed by mPrest.