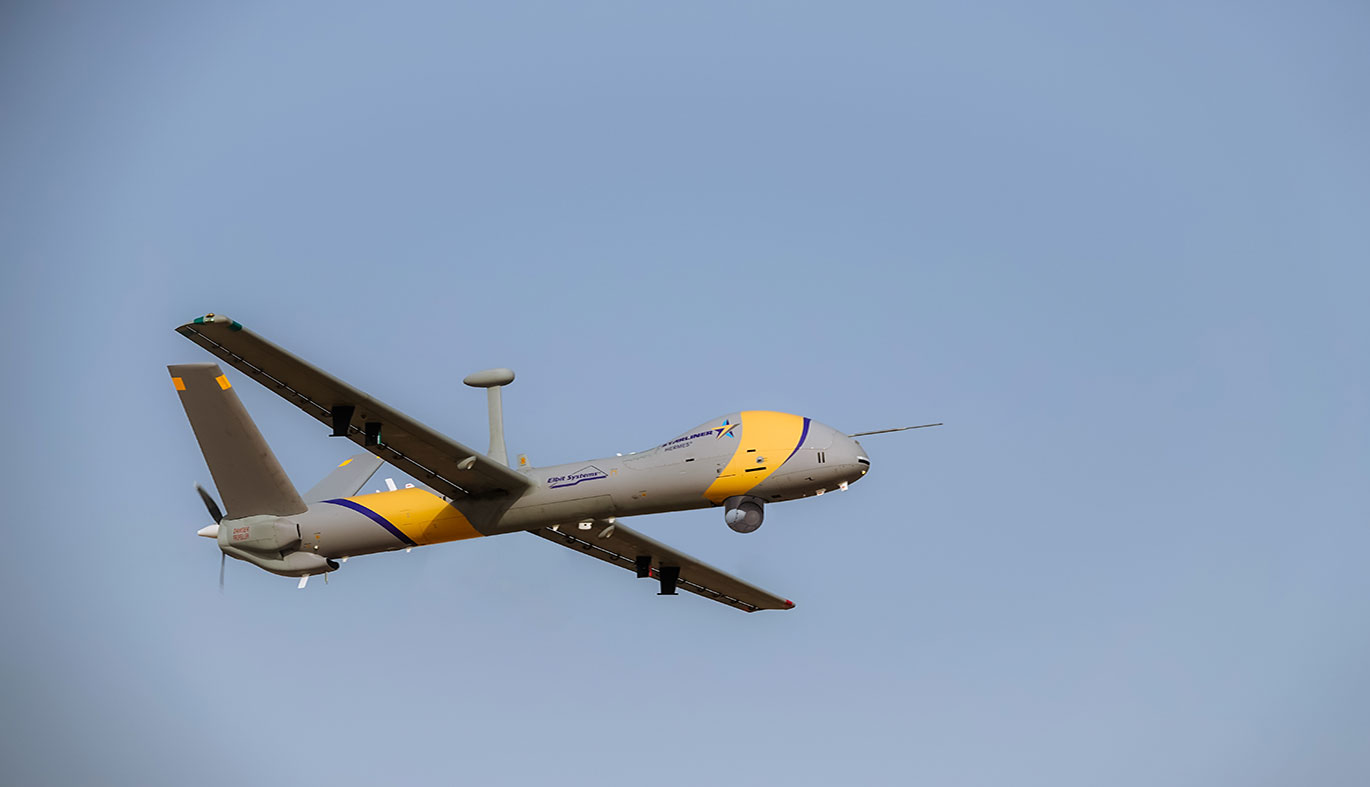 Korea Aerospace Industries (KAI) and Elbit Systems have signed a Memorandum of Understanding (MOU) to expand co-operation in the field of Unmanned Aircraft Systems (UAS). The co-operation will address potential UAS programmes for the Korean Defence Forces, as well as additional global customers.

The companies will work together to develop next-generation UAS solutions for intelligence, surveillance, target acquisition, and reconnaissance (ISTAR) missions, based on both companies’ technological experience in the unmanned field. KAI says the unmanned system technology can be used for flight control and automatic flight through the ground control centre. In addition to military aircraft, it could be used for future vehicles such as Personal Air Vehicles (PAV) (flying cars) and Urban Air Mobility (drone taxis).

The vertical take-off and landing drone NI-600VT, which was developed with investment from KAI, succeeded in an unmanned automatic test flight in 2019. Most of the core technologies such as flight control were independently developed by the company. Korea Aerospace Industries has developed the KT-1 and T-50 Trainers, KUH-1 and LAH/LCH Helicopters, KFX Fighter (ongoing), and satellites and space launch vehicles. It also developed a tactical UAS for Korean Defense Forces.

Currently, the KFX (Korea Fighter eXperimental) and LAH (Light Armed Helicopter)/LCH(Light Civil Helicopter) programme, which are the future growth engine are under development. In addition, KAI is extending its scope to the space business by participating in the development of multi-purpose satellites, Compact Advanced Satellite 500 and Defense Satellite, as well as a Korean Space Launch Vehicle.

Elbit Systems boasts a portfolio of more than 10 different unmanned platforms from tactical-drones up to 1.5 ton Medium-Altitude Long Endurance UAS (MALE). Its UAS have been operational for decades and are selected by more than 30 different customers  in  five continents, among them Israel, the UK, Switzerland, Canada, France, Brazil, Chile and others.