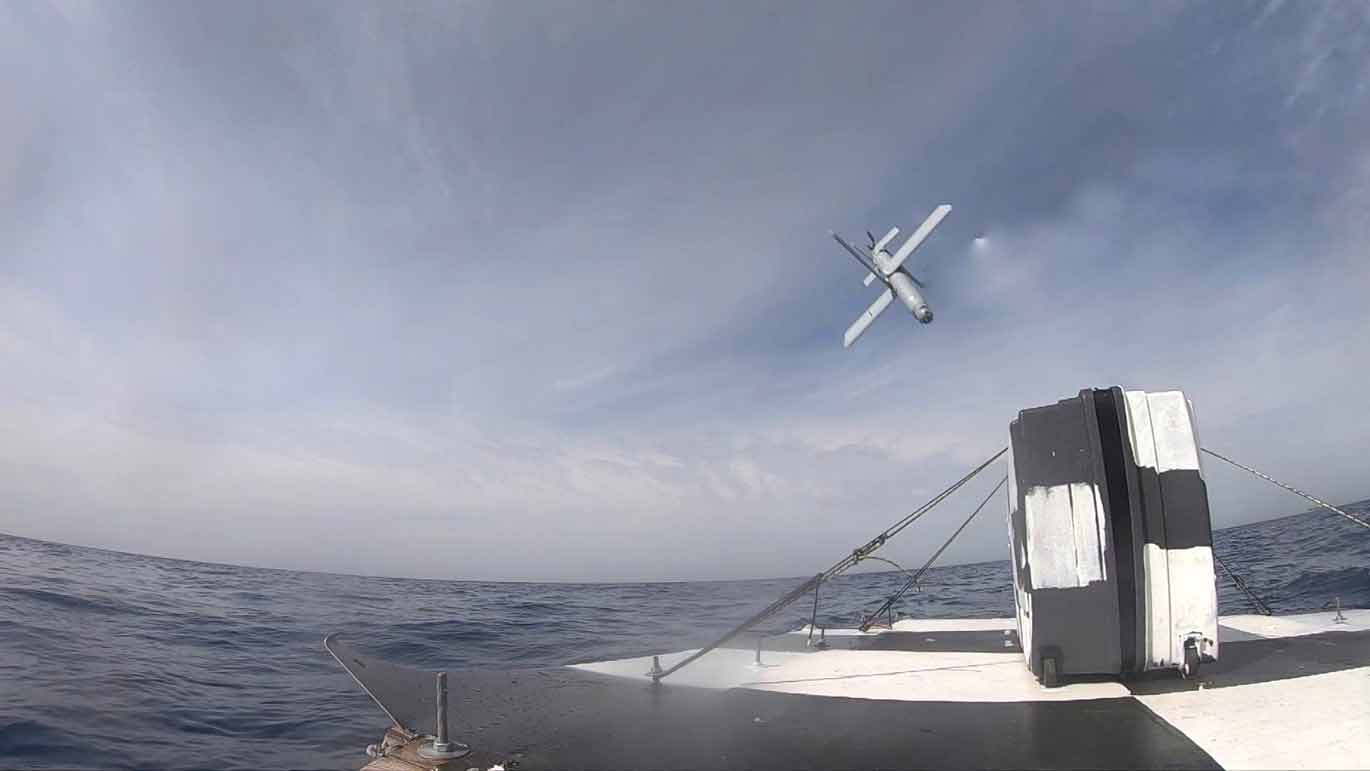 Mistral Systems will design test and build an Organic Precision Fires – Mounted (OPF-M) system for the US Marine Corps based on UVision's Hero 120 loitering munitions or so-called 'suicide drones.”

Mistral teamed with UVision to deliver ts advanced Loitering Strike Munition capabilities based on UVision's Hero 120. The capability will provide the Marines with ISR and highly accurate and precision indirect fire strike capabilities.  Additionally, Mistral will integrate the OPF strike system, based on UVision's Hero 120, with the USMC C2 (command and control system) and other mission payloads.

The USMC's selection comes after the completion of tests and evaluations at different US government test centres. According to the Marine Corps Times, the Corps envisaged back in 2018 having up to 15 suicide drones, or loitering munitions, in the hands of infantry units with a mix of abilities ― from warheads for troops and vehicles to electronic attack payloads, to take out enemy communications or sensor systems.

Around the same time a capability gap was created with the Corps divesting its 120 mm mortar systems. Last year, the Corps added missiles packed with swarming drones to its wish list, looking to launch them from existing weapons platforms on the LAV.