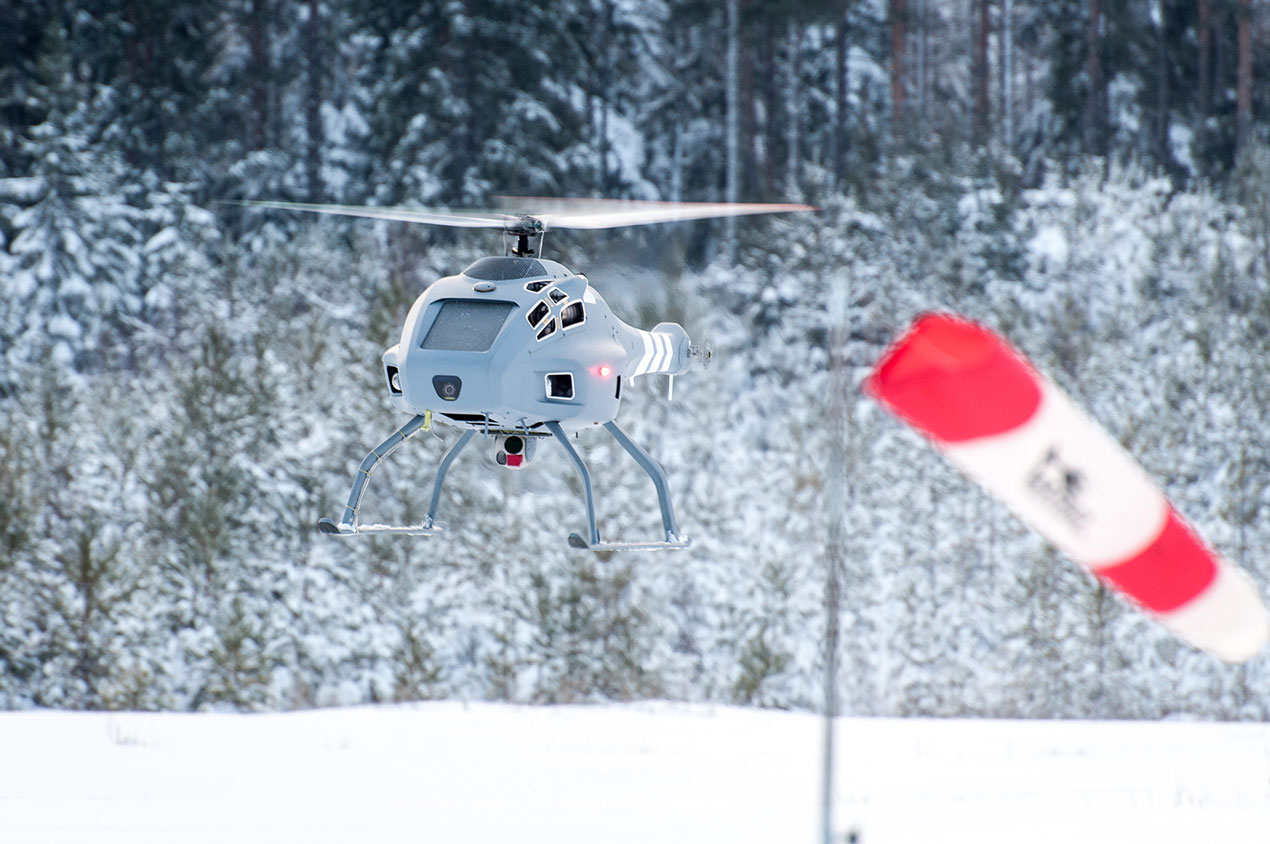 Schiebel says the CAMCOPTER S-100  was selected based on its impressive service record in the maritime domain, as well as its proven maritime surveillance expertise. Payload capabilities and VTOL abilities from shore and from vessels were further qualifying factors.

In fulfilment of the contract, Schiebel will provide simultaneous maritime surveillance services at several sites. The S-100 will be equipped with an L3 Wescam MX-10 Electro-Optical/Infra-Red (EO/IR) camera gimbal and an Overwatch Imaging PT-8 Oceanwatch payload, as well as an Automatic Identification System (AIS) receiver.

The announcement follows a range of task-specific demonstrations by UAV specialist operator  Nordic Unmanned, UMS SKELDARand  Norut Northern Research Institute, and the award of contracts to support enforcement of EU Directives and other important coastal and maritime tasks.

Two SKELDAR V-200 systems will be provided to Nordic Unmanned, which will then provide UAV-based services together with UMS SKELDAR and Norut via EMSA to users of the EU member states.

As the emissions monitoring operations are foreseen as multipurpose, the SKELDAR V200 UAVs could also be used on an emergency basis for a wide range of other ISR (Intelligence, Surveillance and Reconnaissance) services that could potentially include border control, search and rescue, pollution monitoring, detection of illegal fishing, and drug/people traffic surveillance

The SKELDAR V-200 and its variants are used in a range of applications globally across military and civilian sectors, with roles including ISR, SAR (Search and Rescue), tactical logistics support and inspection and maintenance.