The first live firing of the advanced Meteor Air-to-Air Missile on the Gripen E. 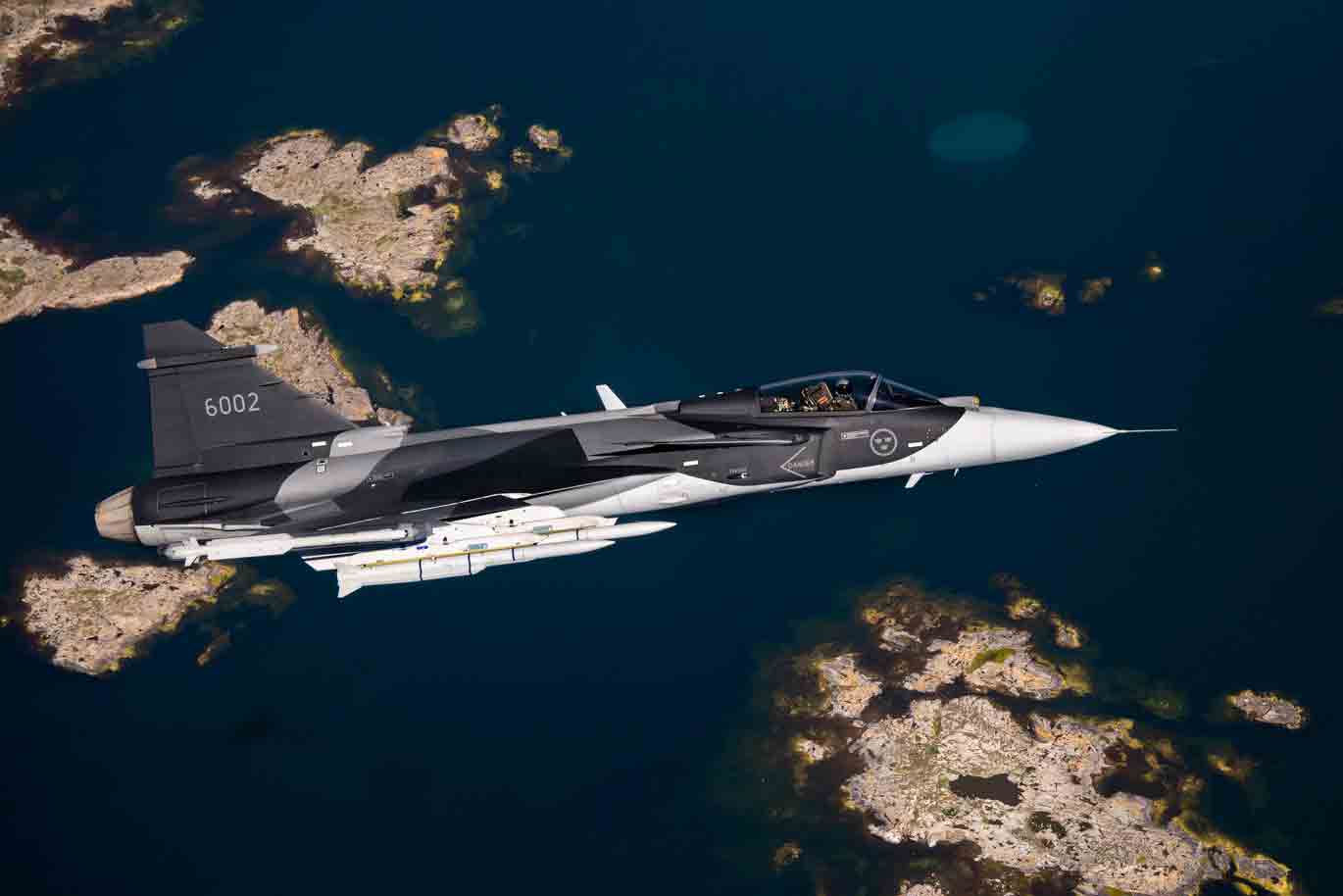 As Air Forces look to increase the lethality of next-generation air systems, Saab recently conducted the first test firing with the advanced Meteor Beyond Visual Range Air-to-Air Missile (BVRAAM) on the Gripen E.

The missile, developed by a group of European partners led by MBDA, is designed to engage a wide variety of targets, from fighter aircraft to small unmanned aerial vehicles and cruise missiles at unrivalled ranges. The missile has the largest "No Escape Zone" of any air-to-air missile, says MBDA, several times greater than current MRAAMs.

Saab says the live firing, which saw the Meteor launched from the Gripen E at an altitude of approximately 16,500 ft above the Vidsel test range in northern Sweden, resulted in a successful end-to-end result on the target.

Mikael Olsson, head of Flight Test & Verification at Saab described the test firing as a very important milestone both for the programme and for Saab. “It shows that the weapon capability of Gripen is at the absolute forefront,” he said.

The focus of the flight test program for Gripen E is on continued development and testing of tactical systems as well as the integration of a variety of weapon systems, including Meteor.

The Meteor programme is one of Europe’s most successful defence collaborations and has seen the UK, France, Germany, Italy, Spain and Sweden join together to create this game-changing missile for air combat. Saab is a partner in the Meteor programme in conjunction with prime contractor MBDA UK.

Metoero is in service with the Swedish Air Force and is entering service in other countries, including the UK, France, Italy and Spain. The missile is integrated on a range of aircrraft, incuding the Eurofighter Typhoon, the F-35, the Rafale, and the Gripen.