Turkey sets out its stall with an array of kamikaze drones on show at recent expos. 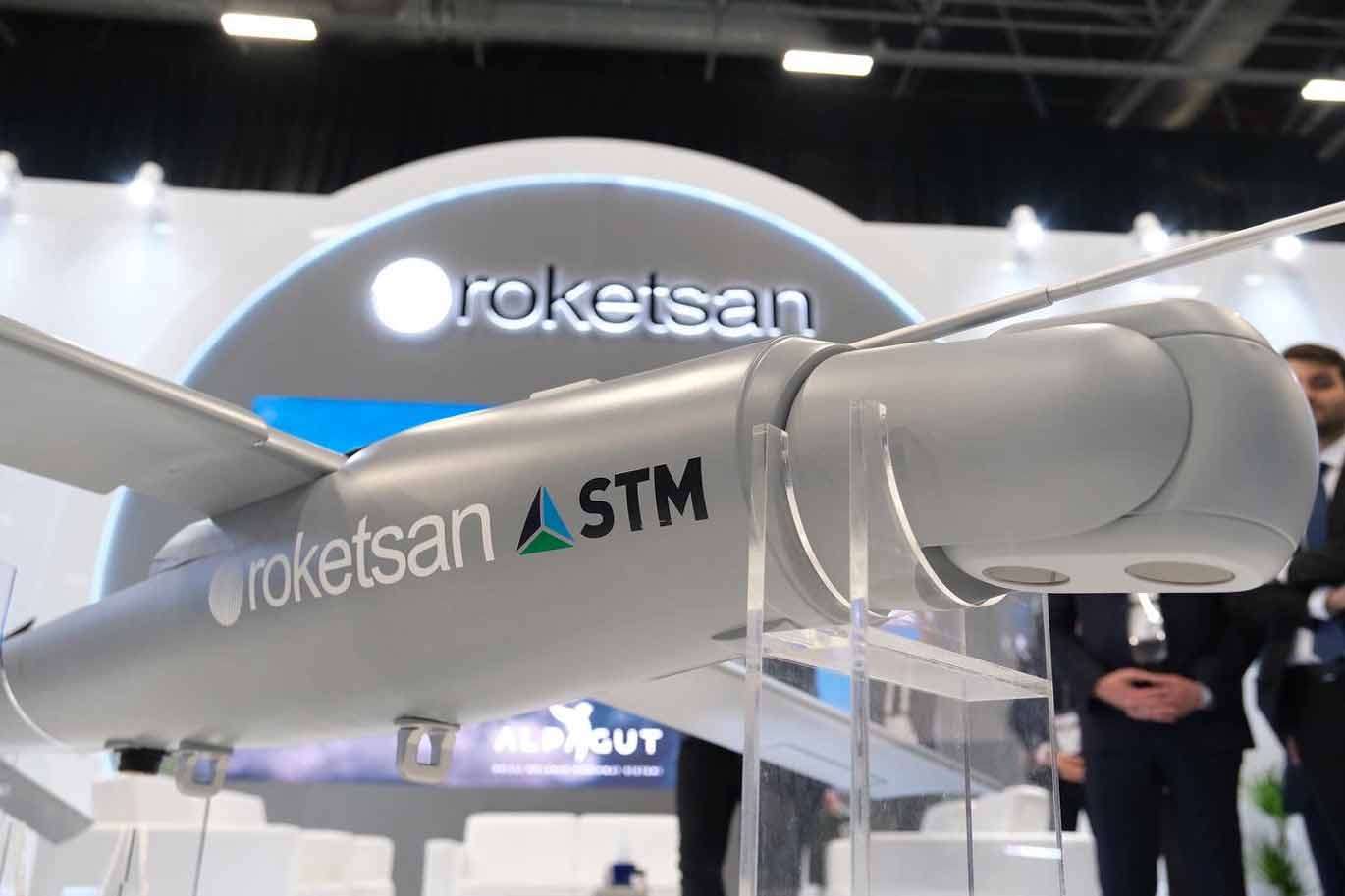 Turkey’s Bayraktar TB2 Medium Altitude UAV, has gained notoriety in Ukraine for destroying Russian tanks, artillery, and air defences. It even has its own song, apty titled 'Bayraktar,' which was penned by Ukrainian forces that have successfully operated the UAV.

Now Turkey is showcasing its emerging capabilities in the area of loitering munitions or ‘kamikaze drones'. In June this year, Turkish company, Lentatek, with the support of the Scientific and Technological Research Council of Turkey (TÜBITAK), debuted its Kargı kamikaze drone, during one of the Turkish Armed Forces' largest field exercises, EFES 2022.

Gven their widespread use in the war in Ukraine and the Nagorno-Karabakh conflict between Armenia and Azerbaijan, kamikaze drones also dominated the recent SAHA Defence and Aerospace Expo held in Istanbul in October.

At the expso, STM and Roketsan unveiled a smart loitering munition system called "ALPAGUT," which is designed to provide greater operational flexibility and cost effectiveness than cruise missiles. Roketsan is Turkey's main missile and rocket manufacturer, and STM has excelled in the last decade with its mini-tactical drones.

According to its manufacturers, ALPAGUT, which can be operated day or night, is effective against mobile or stationary targets on land or at sea, radar and communications systems, lightly armoured land and water vehicles, critical facilities such as command centres, personnel and “targets of opportunity.”

“ALPAGUT was developed primarily to meet the requirements of the Turkish Armed Forces (TAF) and security forces, but we also believe it has important export potential and will reinforce Turkey’s leading role in the global defence sector," Murat Ikinci, CEO of Roketsan stated.

Another loitering munition system showcased at SAHA EXPO 2022 was Titra Technology's "Deli." Titra has produced Turkey's first unmanned helicopter called "Alpin" and has added the Deli multi-role tactical loitering ammunition to its portfolio of solutions with the support of TUBITAK SAGE, which is Turkey’s version of DARPA. Compared to the ALPAGUT, Deli is smaller, but features a modular system that can be deployed within 15 minutes.

Deli has an operational range of 85 kilometers and can remain airborne for 75 minutes. It has a warhead of 3.1 kilograms and can reach a top speed of 180 km/h. Deli can be launched by catapult or manually.

Titra CEO Davut Yilmaz told Turkey's state-run Anadolu Agency that the main goal of the project is to produce a low-cost kamikaze drone that can be launched by hand. "Deli has three important features: cost efficiency, a special warhead and a high level of autonomy. We plan to have it operational by the end of this year."

According to Titra Technology, Deli can make autonomous decisions and act in a co-ordinated manner within the swarm, sharing tasks, detecting and destroying targets.

Turkey is among just a handful of countries (Iran, US, Israel, Poland, China) that are manufacturing 'kamikaze drones.The first large-scale use of kamikaze drones was in the Nagorno-Karabakh war between Armenia and Azerbaijan where Israeli-made loitering munitions, notably IAI's Harop, was widely used by Azerbaijan.

The war in Ukraine has also been a testbed for these small drones, which dive bomb their targets, with systems supplied by a number of countries including Iran, Poland, and the US.