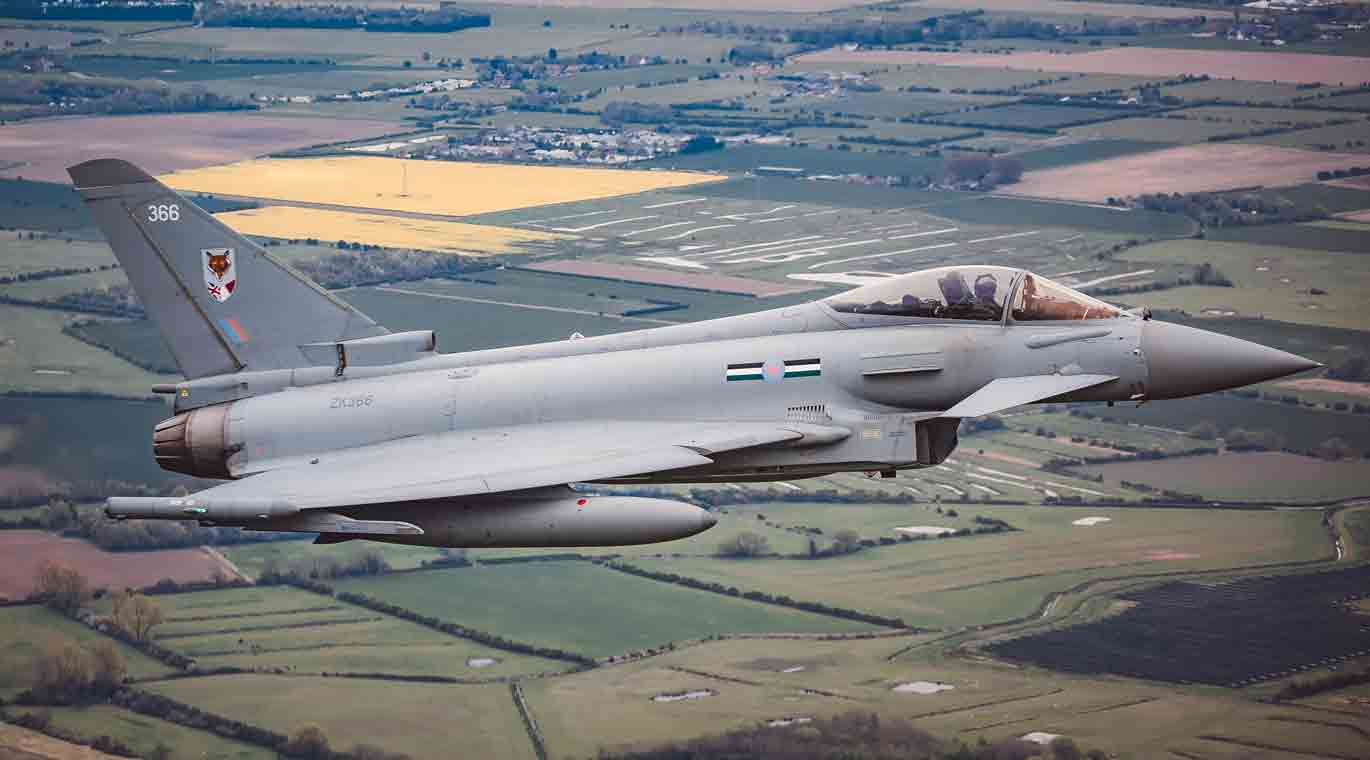 A RAF Voyager, which is one of two aircraft typically used to identify, intercept and escort aircraft being flown aggressively, or which are suspected of being a threat (MoD/Crown Copyright)

UK Royal Air Force (RAF) bases have a new command and control system for early detection and rapid response to potential hostile or suspect aircraft that pose a threat to UK skies.

RAF Boulmer, Northumberland, is the first base to receive the new technology, called GUARDIAN, which is managed by Defence Equipment and Support – the MOD’s procurement arm – and provided by IBM.

While radar and radio communications already exist at RAF bases, GUARDIAN provides a dynamic, real-time map of both friendly and hostile aircraft by linking the radars and radios of the UK and NATO (North Atlantic Treaty Organisation) to communicate between the ground and aircraft.

DE&S says command-and-control upgrades of GUARDIAN will continue improving the rapid exchange of real-time information and speed and accuracy of decision making.  It also receives early warnings from NATO reporting centres to prepare the UK for incoming potential threats.

GUARDIAN enables the RAF to despatch fighter jets (typically Typhoons or Voyagers) to identify, intercept and escort aircraft being flown aggressively, or which are suspected of being a threat. It can also be used to escort aircraft of special interest, such as  a passenger airliner that might have lost communications with Air Traffic Control. Since 2013, RAF jets have launched 68 times to intercept or monitor suspect aircraft in the skies around Britain - half of these intercepts have been in response to Russian aircraft.

Officer Commanding 19 Squadron, Wing Commander Chris Misiak, said: “The new GUARDIAN system provides a capability which has more capacity to cope with the demands of Homeland Air Defence whilst also preparing operators to support missions across the globe. It is an exciting time.”

The contract with IBM covers equipment delivery and the first five years of logistic support up to 2027. In addition to a Control Reporting Centre (CRC)  at RAF Boulmer, Northumberland, which has already achieved Initial Operating Capability (IOC),  GUARDIAN will also be installed at RAF 78 Sqn  in Swanwick, Hampshire.

Sreeram Visvanathan, CEO of IBM UK and Ireland, which developed GUARDIAN, said it had provided capability in Air Command and Control to the RAF for over 20 years He said the IBM team , alongside DE&S and RAF colleagues, worked throughout the pandemic to ensure the GUARDIAN system was delivered on time.

The GUARDIAN programme was first announced in 2018. At the time of the announcement the Ministry of Defence said it was investing up to £80 million in a new computer system to boost the RAF’s speed and accuracy in protecting the UK's skies.