Republic of Korea showcases ambition to become a world leader in unmanned air systems at ADEX 2021. 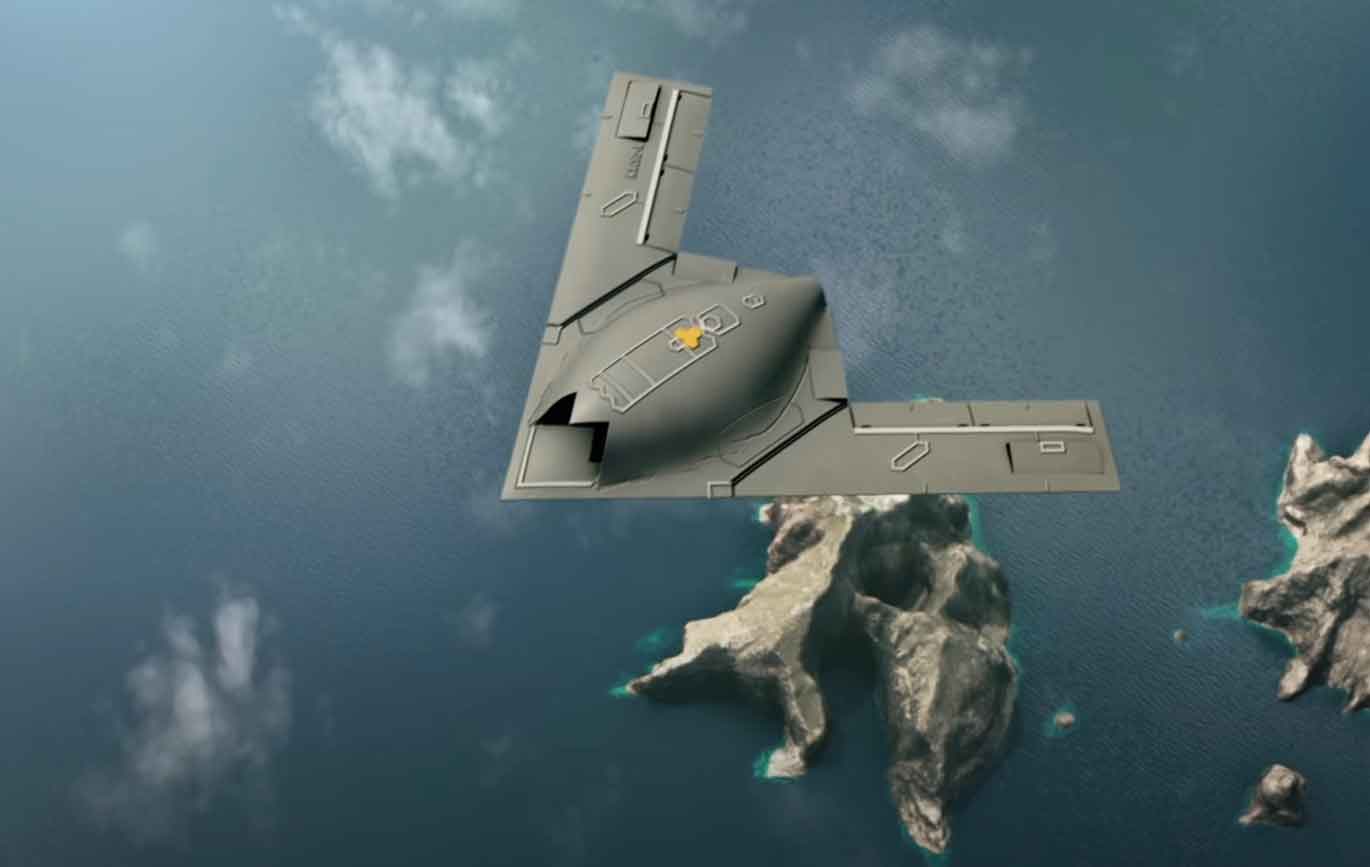 The wide range of unmanned systems on show at the biennial Seoul International Aerospace & Defence Exhibition 2021 (ADEX) are indicative of the Republic of Korea’s (ROK) aspirations to become a leader in unmanned military systems. Aerospace and defence firms within the ROK are making rapid advances in this emerging area of military technology with more than 70 unmanned systems for use on land, sea and air, on display at Seoul.

The concepts shown by KAI at ADEX included two based on the FA-50 light attack aircraft and the Light Attack Helicopter (LAH). The FA-50 is shown to be operating alongside the indigenously developed KF-21, while the unmanned LAH will operate alongside piloted versions of the helicopter. A video showed the K-UCAV (Unmanned Combat Air Vehicle) attacking ground targets, with missiles launched from its internal weapons bay.

KAI’s NI-600VT unmanned Vertical Take-Off and Landing (VTOL) hybrid-electric tilt rotor concept is another new offering. The aircraft features two tilt rotors on the wing and two fixed vertical rotors on the tail. The NI-600 VT was fitted with a belly mounted radar and a chin-mounted EO sensor pod.

Korean Air showcased a prototype of its Korean Air UAV System – VTOL Surveillance (KUS-VS) at the show, which will be used by the ROK Army and Marine Corps for tactical surveillance, reconnaissance, target acquisition and artillery spotting. With an endurance of five hours and cruise speed of 120 km/h, the KUS-VS will have a range of 80km, with the ability to cruise at 120 km/h and stay airborne for up to five hours.