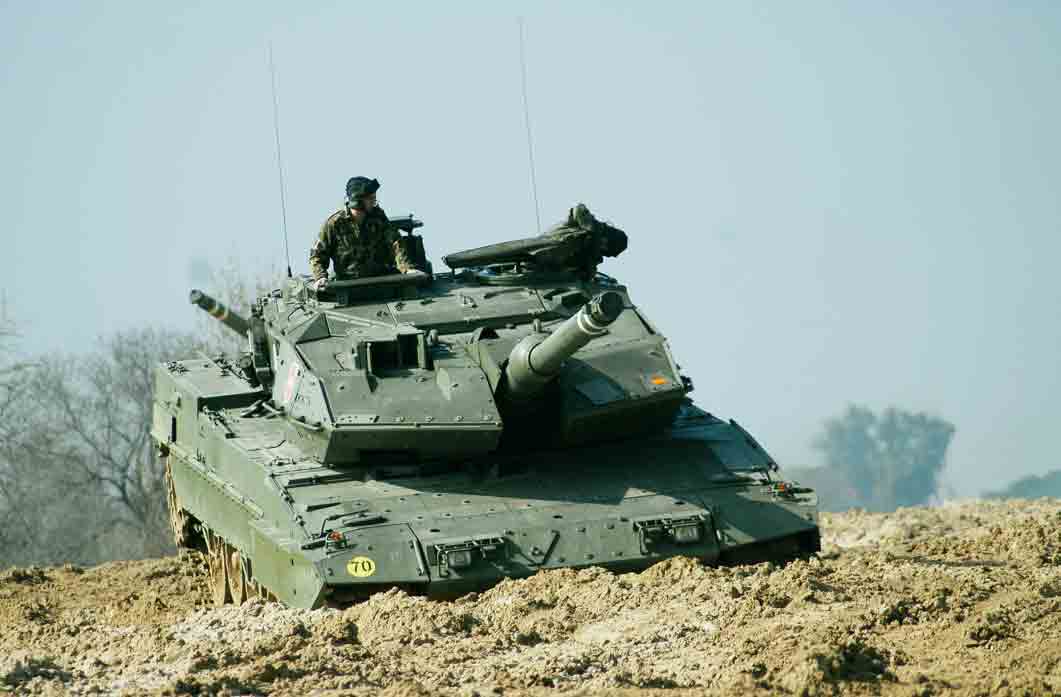 Spanish tech company Indra, claims to have developed an active protection radar for armoured vehicles, capable of detecting attacks by micro-drones and new weapons such as hypersonic missiles.

The company says the system has passed the most demanding tests in real-world scenarios, demonstrating an extraordinary ability to locate threats quickly and accurately in the most challenging conditions, including extreme cold, high humidity and high noise (clutter). It also claims to offer the highest level of protection in urban combat.

According to Indra, the active protection radar, which is based on a 3D S-band, 100% solid-state, electronically scanned (AESA) radar,  detects, identifies and tracks low-cost devices such as micro-drones or loitering munitions, as well as hypersonic projectiles that are being used in new conflict scenarios, such as the war in Ukraine, where the vulnerability of tanks and armoured vehicles to guided missiles, rocket launchers and drones has been highlighted.

Indra's new electronic scanning radar detects, identifies, and tracks all types of projectiles, from traditional anti-tank missiles, grenade launchers or conventional munitions, to the new threats that are emerging.

The system can reportedly determine with great precision the trajectory and estimated time of impact of cheap and widely used Javelin guided missiles; micro-drones, which fly at low speed and altitude; and autonomous missiles and drones that fly over the area loaded with explosives awaiting their target (loitering munition).

Indra says the system can also detect and track experimental or hypersonic devices, such as the new ARRW a hypersonic weapon planned for use by the United States Air Force., which can reach speeds above sound, and has a particularly small radar section, equivalent to a two-euro coin. 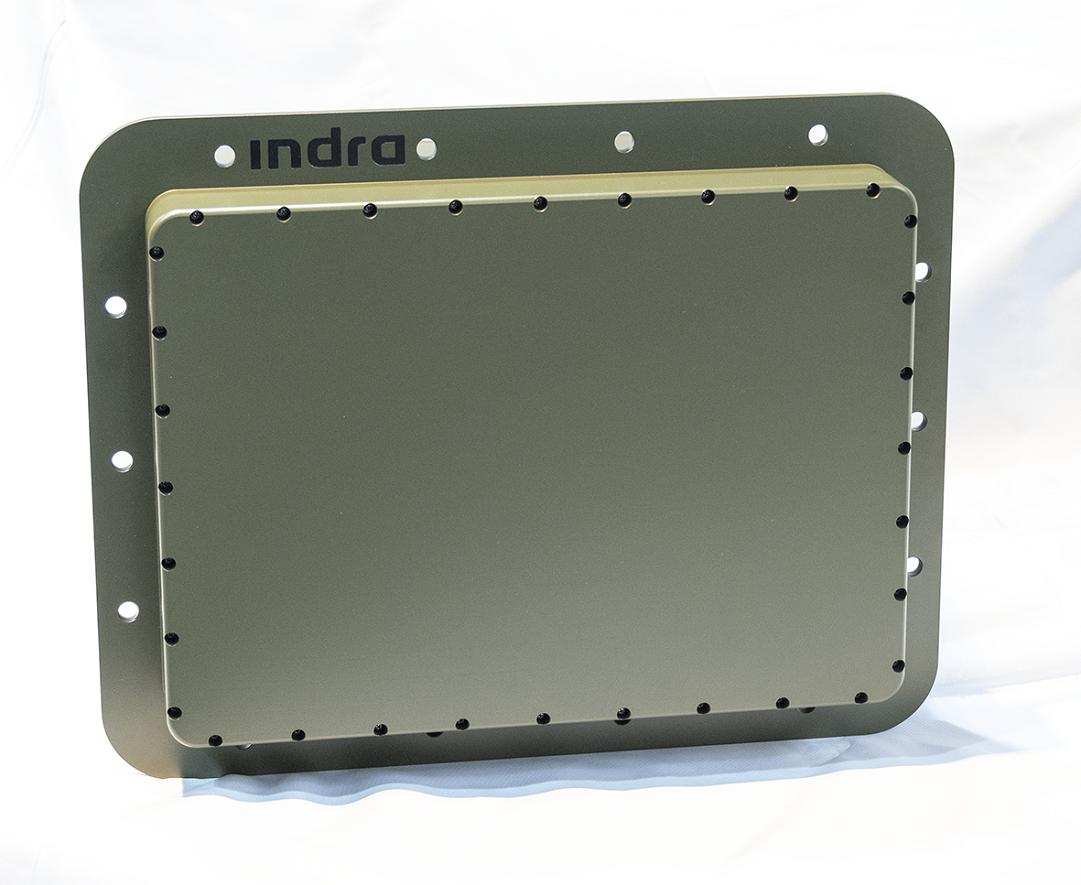 The system incorporates intelligence to discriminate false targets, evading possible enemy attempts to interfere with its operation with jamming techniques, used to saturate and circumvent conventional protection measures. Its full digitisation allows signal processing from the moment of reception to the pulse emission, which facilitates high-speed internal processing without latency throughout the entire process.

The new solution is fully configurable by software, highly modular, and able to be integrated in small spaces such as turrets and wheeled armoured vehicle arms stations. Its small size allows it to be installed on virtually any ground platform, from armoured vehicles to convoy protection vehicles, and it has a small radar signature, which Indra says makes it difficult for the enemy to detect.