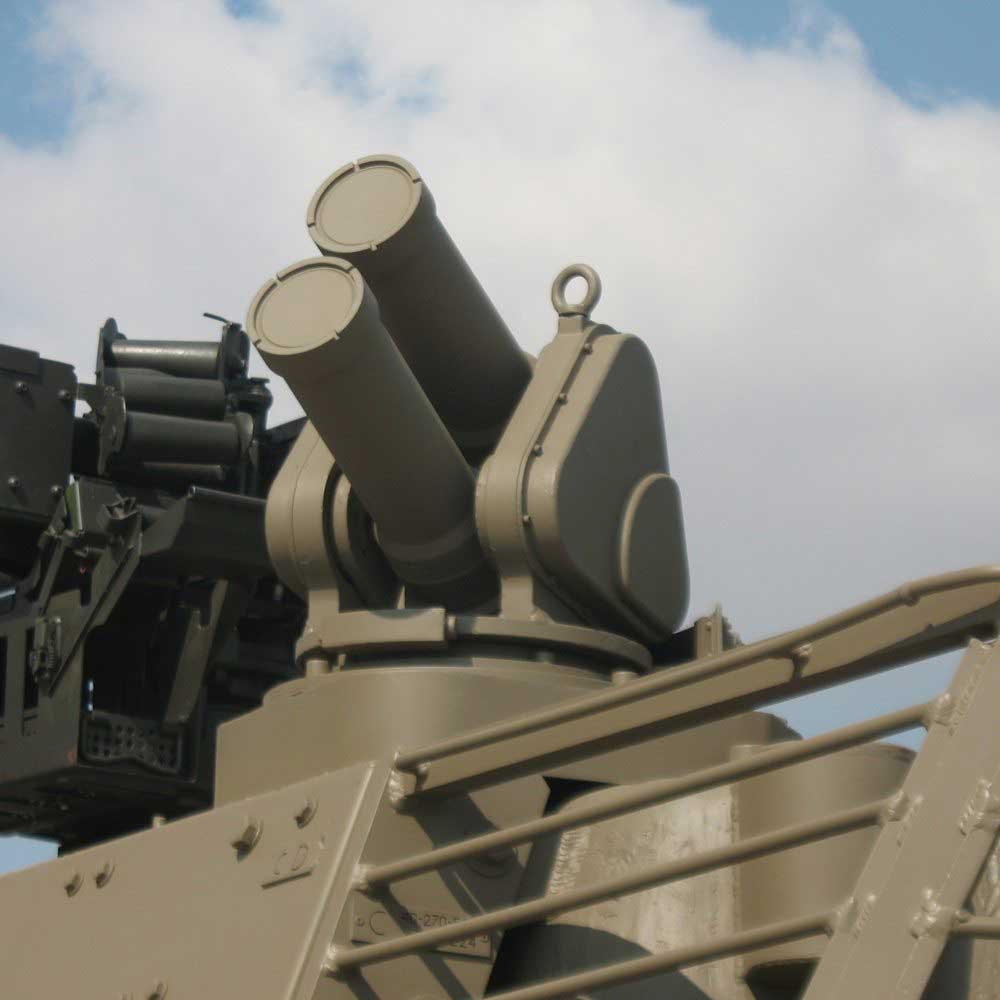 The low size and weight, ease of integration, and versatile high-performance positions makes IFL an ideal candidate for the Bradley Fighting Vehicle, said the announcement from Elbit Systems. In June 2018, the Israeli government approved the acquisition of IMI by Elbit Systems, making Elbit the largest defence and aerospace company in Israel.

“We are excited to move into Phase II and bring the vast capabilities of our Active Protection System to the Bradley Fighting Vehicle,” said Steve Elgin, vice president and general manager of armament and platform systems for General Dynamics Ordnance and Tactical Systems. “We look forward to continuing to partner with the Army on advancing this important technology as well as enhancing integration capabilities across multiple Army platforms.”

Yehuda (Udi) Vered, executive vice president and general manager of Elbit Systems Land Division, said that Iron Fist Light will enhance the capabilities of a variety of Army platforms while defeating a wide range of threats.

Other than systems developed by the Russians, Trophy is the only “combat-proven” APS that has been tested on the battlefield by Israeli Defence Forces against RPGs and ATGMs fired by Hamas in Gaza.

Fielding active protection capabilities has been identified as an urgent need by the US Army.  As part of its combat vehicle modernisation plans, three different commercial off-the-shelf APS: the Trophy APS, for the Abrams tank; the Iron Curtain APS for the Stryker; and Iron Fist for the Bradley, were announced by the US Army. However, in June, the Army said that Artis's Iron Curtain system was excluded for the Stryker.

Leonardo and Rafael say the Trophy APS will next be demonstrated in the US on the Stryker platform to the Stryker programme office.

Leveraging material and component upgrades, as well as lessons learned from 20-plus years of development, Rafael claims the TROPHY APS achieves up to 40% weight reduction and improved power management, depending on how it is integrated on to a platform – with no reduction in its ability to protect against the full range of direct fire, anti-armour rocket and missile threats.