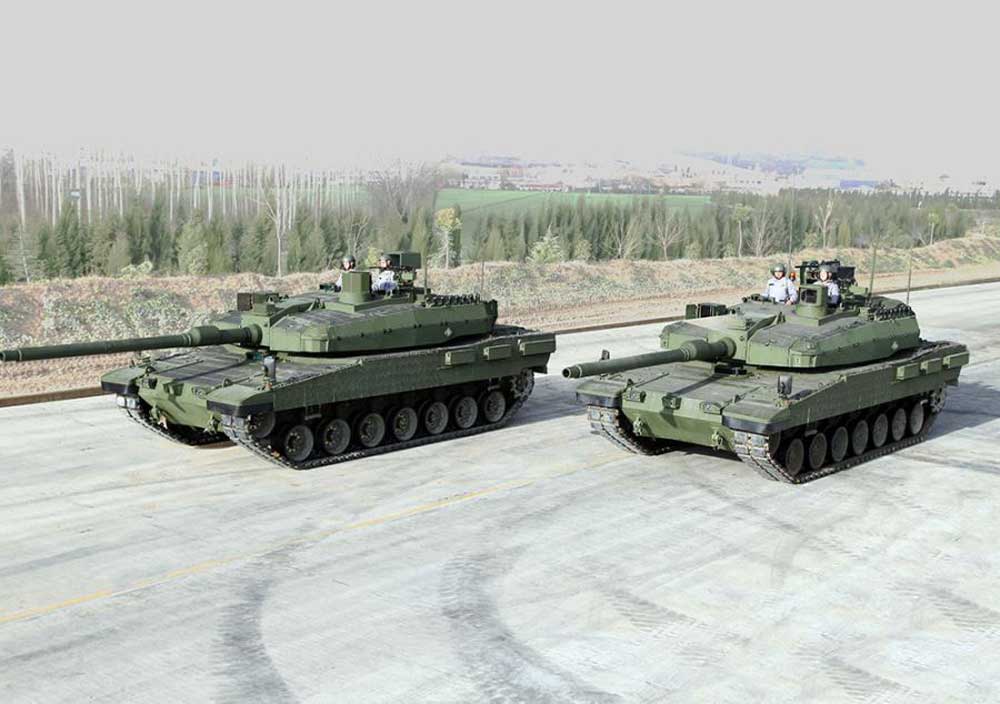 The serial production of Turkey’s third-generation main battle tank, the Altay, has been awarded to BMC, one of Turkey's larget commercial vehicle manufacturers.

The announcement was made on 9 November by the Turkish Presidency of Defence Industries. Under the new contract,  250 Altay tanks will be produced, with the first tank to be delivered to Turkish Land Forces in 18 months.

According to an announcement made on Twitter by Turkey's President of Defence Industries, Dr.Ismail Demir, Turkey will produce unmanned tanks after serial production of the Altay.

The Altay was indigenously developed under the Altay National Tank Project, which started in 2008 and is the first national MBT developed for the Turkish Land Forces Command (TLFC).

The objective was to design, develop and produce a prototype of a tank that is domestically equipped with cutting-edge technology and weapon systems, has high mobility and survivability, long-range and effective fire-impact power and advanced electronic operational capability.

In the first phase of the project, for which a contract was signed in 2008, two prototypes were produced and all tests were completed successfully. The first prototype was ready by 2015.

The tank is named after the Army General Fahrettin Altay, who was the commander of 5th Cavalry Corps during the Turkish War of Independence. Established in 1964, BMC Automotive Industry and Trade Inc. is Turkey's largest manufacturer of commercial and military vehicles. Its production facilities are  based at Izmir Pınarbasi.

Specifications of the Altay MBT: