Saab to Deliver Carl-Gustaf Ammunition to US Armed Forces 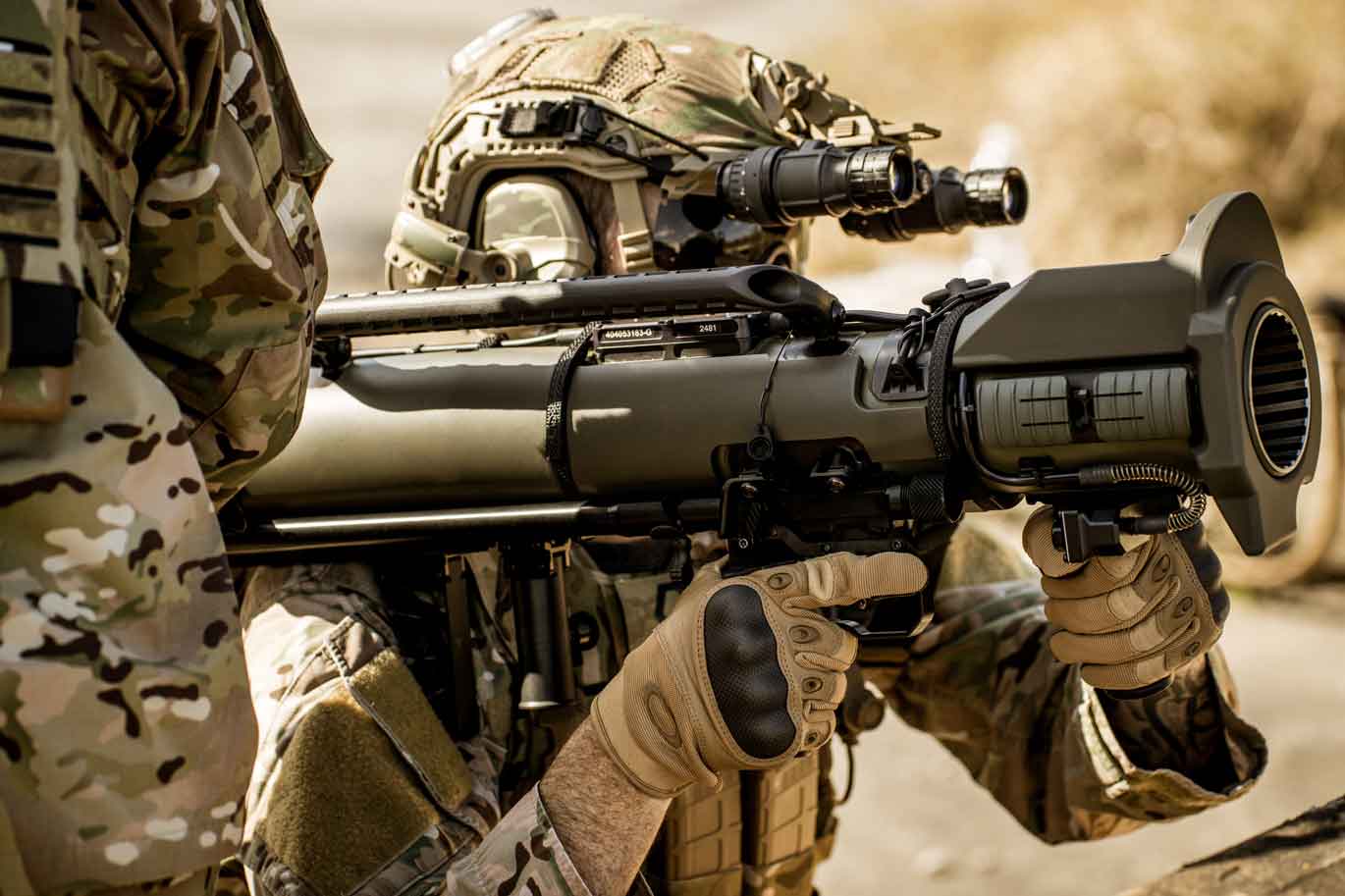 The US Army has placed an order worth $75 million for Carl-Gustaf® ammunition from Saab. Delivery of the ammunition is expected to commence in 2022.

The shoulder-fired ammunition order is placed within an Indefinite Delivery, Indefinite Quantity (IDIQ) framework agreement signed in 2019 between Saab, which makes the recoilless rifle and the Army, which allows the customer to place orders for Carl-Gustaf ammunition and the disposable AT4 shoulder-fired weapon systems during a five-year period.

This latest order for the US Army and Marine Corps is comprised of seven different types of ammunition including anti-armour, anti-structure, smoke, and illumination rounds, all underlining the versatility of the multi-purpose Carl-Gustaf system.

“The Carl-Gustaf is a modern, flexible weapon platform designed by Saab to meet the current and future needs of our warfighters across every combat environment,” said Erik Smith, President and CEO of Saab in the US.

Saab’s Carl-Gustaf system (designated MAAWS in the US) has a long and proven record with the US military.

The reloadable multi-purpose system has been in service in the US since 1990, a program of record for the US Army since 2013, and in 2018, the Army announced it will acquire the latest version of the weapon – the Carl-Gustaf M4 (designated M3E1 in the US).