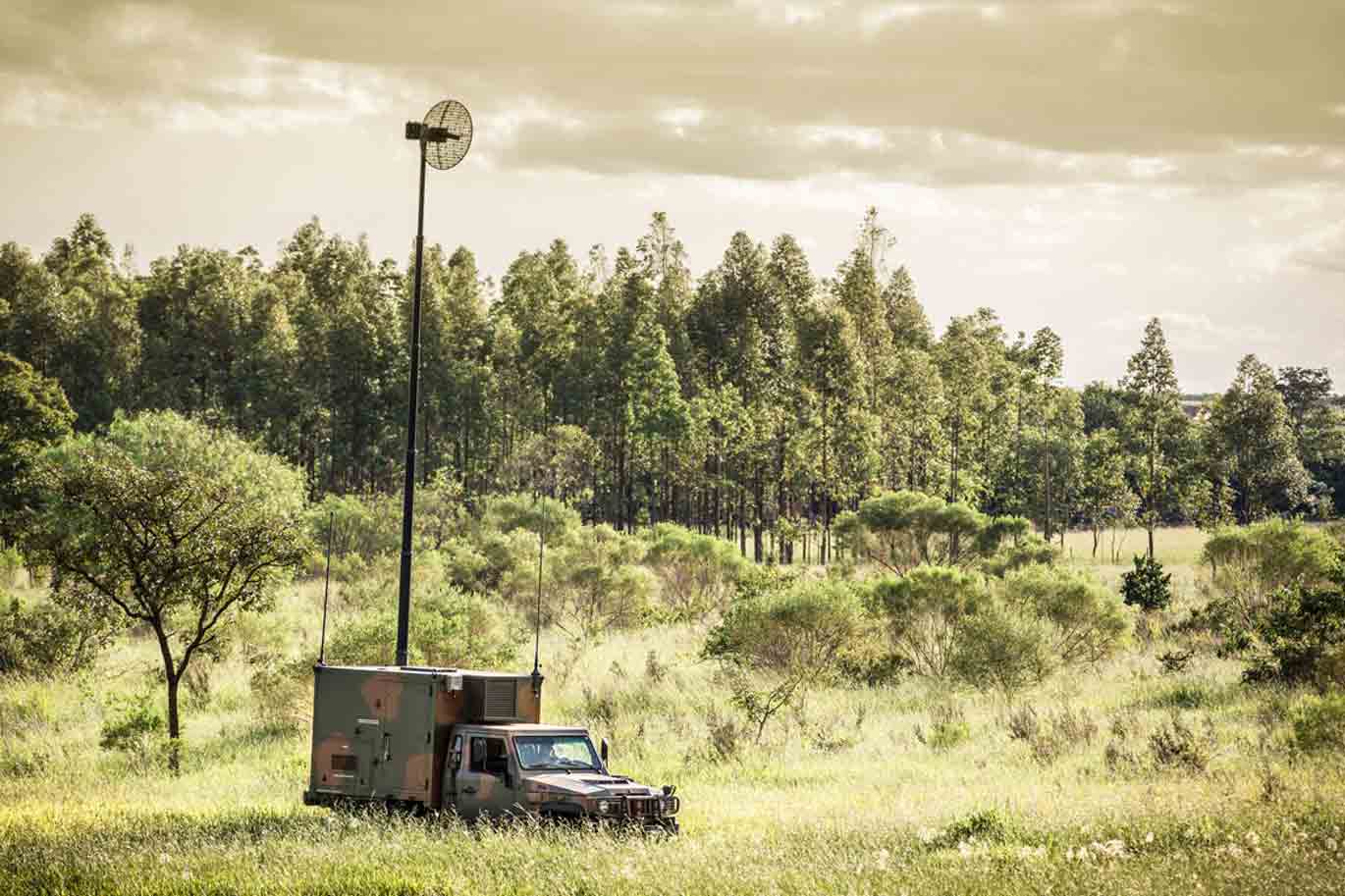 Embraer and the Brazilian Army are evaluating the capabilities needed for the design and development of an Artillery Counter-battery Radar System.

The Army’s Department of Science and Technology and the Brazilian aerospace company signed a Technical Cooperation Agreement on December 9, to promote joint preliminary studies of technical and operational concepts in developing an Artillery Counter-battery Radar System for detecting artillery projectiles fired by one or more guns.

Army Science and Technology Department Chief, General Guido Amin Nave, said in recent decades, the fruitful partnership between Embraer and the Brazilian Army had consolidated strategic knowledge in radar and border surveillance systems for Brazil, with the implementation and supply of defence systems and military material for strategic programmes such as the Brazilian Army's Integrated Border Monitoring System (SISFRON), and the Anti-Aircraft Defense.

“As a result of these joint efforts, Brazil now belongs to a group of countries that master radar technology and manufacturing,” he said. “We are sure that this cooperation will allow us to further existing initiatives, perpetuating knowledge, retaining technologies, and expanding strategic capabilities for the Ground Force.”

“With this agreement, we will expand Embraer's expertise in research and development of the radar and ground systems field, including sensors and their civilian and military applications,” said Jackson Schneider, president, and CEO of Embraer Defense & Security.

“Embraer's history is a succession of technological challenges, often brought about by the needs of our clients and partners, which has always led us to improve our engineering and industrial expertise in the development, homologation, testing, manufacturing, marketing, and technical support of the most varied products.

Embraer is one of the main companies participating in the Brazilian Army's Integrated Border Monitoring System (SISFRON), one of the largest border surveillance projects in the world, in addition to providing radars and Control and Alert solutions for the Army's Strategic Anti-Aircraft Defense Programme.