Phase Two of SISFRON gets underway

Embraer and Brazilian Army to start work on Phase Two of the SISFRON border surveillance project. 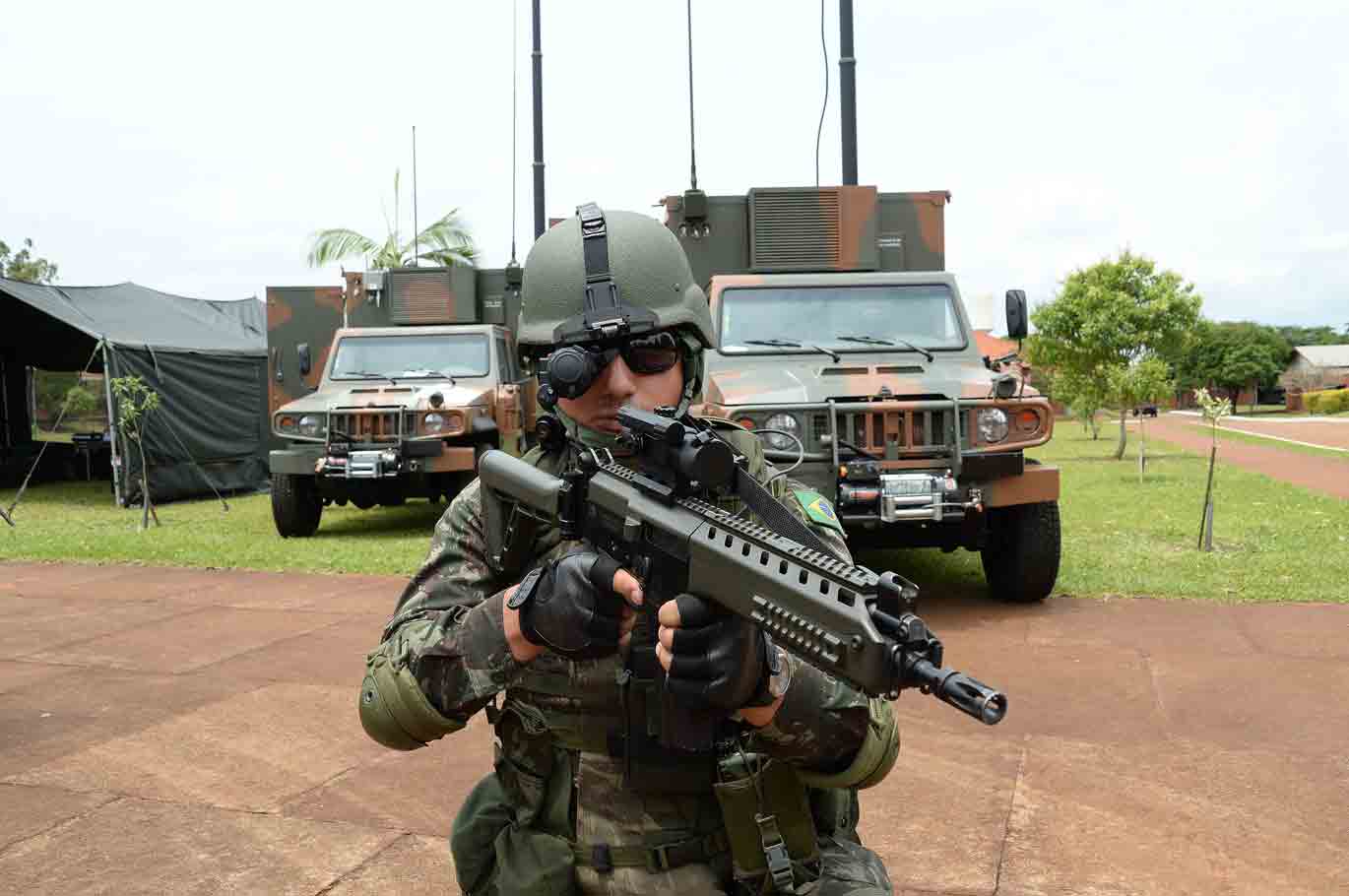 Embraer and the Brazilian Army have signed a contract to implement Phase Two of the Army's Strategic Program for the Integrated Border Monitoring System (SISFRON), one of the world’s largest border surveillance projects, spanning almost 17,000 km of border with 11 countries.

The announcement was made at the FIDAE (Feria Internacional del Aire y del Espacio) 2022 event, which is being held at the Arturo Merino Benítez International Airport in Santiago, Chile, from April 5th to 10th.

The SISFRON pilot project, which commenced in November 2014, is designed to combat trafficking in illicit goods (drugs, contraband) across borders.  The pilot program’s initial focus was on the 4th Mechanized Cavalry Brigade’s area of operations. The next phase will see expansion towards Brazil’s northern and southern borders. It is expected to be fully operational by 2035.

“We are very pleased to sign the SISFRON Phase Two contract with Embraer, in continuation of the successful partnership and significant results already proven with the implementation of the Pilot Phase and complementing the operational capabilities of the Western Military Command,” said Army Science and Technology Department Chief, General Guido Amin Naves. “The SISFRON is technologically complex and of a strategic nature, which is why it is one of the Land Force’s structuring projects in partnership with Embraer, in the role of integrator, endowing the Brazilian Army with capabilities to execute its mission. Additionally, the programme will enhance action taken by other government entities in the border area.”

The SISFRON implements a sensing and command and control structure in support of Land Forces’ operation, acting in an integrated way to strengthen the State’s presence and capacity to monitor and act on its borders, while enhancing the performance of other government entities with responsibilities over this area.

“The signing of the SISFRON Phase Two contract is an important recognition of Embraer's investment and effort in the implementation of the Pilot Phase, making use of the company's main competencies applied to land systems. We are sure that the continuity of the implementation with the next phase will enable us to retain and further develop knowledge and technologies that are critical to Brazil’s border surveillance area,” said Jackson Schneider, President and CEO of Embraer Defense & Security.

The implementation of the program has contributed to increased echnological capacity, as well autonomy and sustainability of the industrial defence base, by means of the acquisition of high value-added solutions and with the diversification of national exports. These actions contribute to the generation of jobs and income in the technology and infrastructure sectors.