An "Operational Internet" For The Battlefield 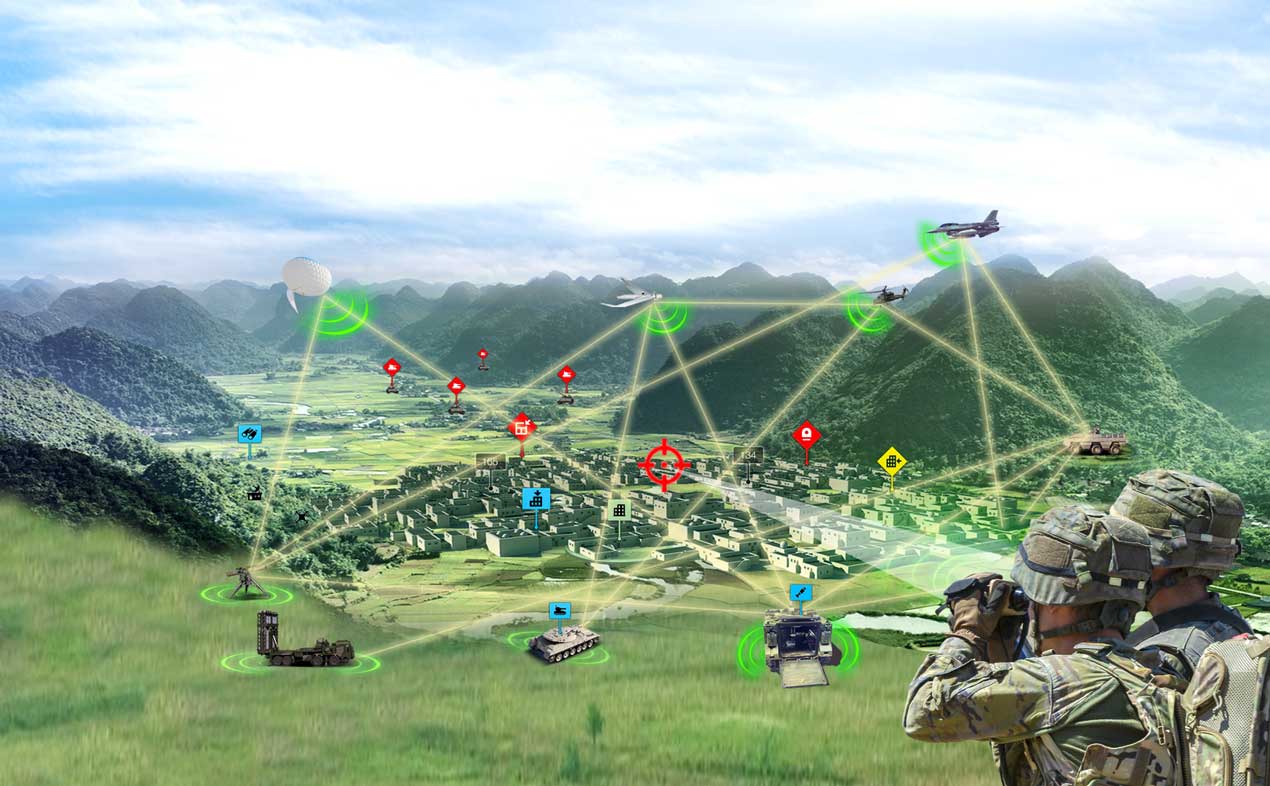 The Israeli Ministry of Defense (IMOD) has acquired FIRE WEAVER,  a networked sensor-to-shooter system, which  uses sensors to identify and classify targets and then assigns a target to different shooters based on their location, line of sight and ammunition status. It will be used by the IDF's ground force divisions and be operational in the coming year.

FIRE WEAVER was jointly developed by the IDF, the IMOD’s Directorate of Defense Research and Development (DDR&D) and RAFAEL, as part of the IDF’s battlefield digitisation process. It is designed to be used in built-up or urban areas against time-critical targets. The system has already been tested in the field by Israeli Defence Forces in many to many and live-fire scenarios.

“FIRE WEAVER will help the IDF in its efforts to prepare for the challenges of the multidimensional battlefield,” stated Brigadier General (Ret.) Shmuel Olanski, head of RAFAEL's Land Innovation Center.

The system connects all battle participants to enable closing rapid, precise, effective and secure sensor-to-shooter loops in seconds rather than minutes. FIRE WEAVER is designed to maximise operational performance and decrease battle duration.

It provides tactical forces with a GPS-independent geo-pixel-based tactical common language among all sensors and shooters, which grants optimal situational awareness and improved understanding of the battlefield.

“FIRE WEAVER is a major milestone in the IDF’s battlefield digitization effort,” said Lieutenant Colonel R, project leader at DDR&D. “The innovative system essentially creates an 'operational internet' and brings to the battlefield the same innovation that the internet brought to the civilian world, the smart home and the .”smart cities.

Targets, blue forces, sensitive locations and other points of interest, are shared immediately and accurately and are augmented on the system sights, based on 3D models using RAFAEL’s advanced computer vision technology. RAFAEL says this enables fighters to perceive the precise location of the enemy from any vantage point and any distance, regardless of their own position. RAFAEL says the system minimises collateral damage and avoids friendly fire.

In addition, FIRE WEAVER uses artificial intelligence algorithms to process and analyse battle data and prioritise fire allocation. FIRE WEAVER calculates the optimal shooter for each target, based on parameters such as location, line-of-sight, effectiveness, current ammo status, taking into consideration the rules of engagement in real time.

The system includes a Fire Management Terminal application, which provides the commander with full control of the entire process, including cases of multiple sensor-to-shooter loops in parallel.

Last month RAFAEL announced that FIRE WEAVER was selected as part of a study by the German Federal Office for Equipment, Information Technology and Use of the Federal Armed Forces for the creation of a “glass battlefield” to support dynamic operations.