The Brazilian Army takes delivery of the first batch of Light Multi-Role vehicles from Iveco Defence. 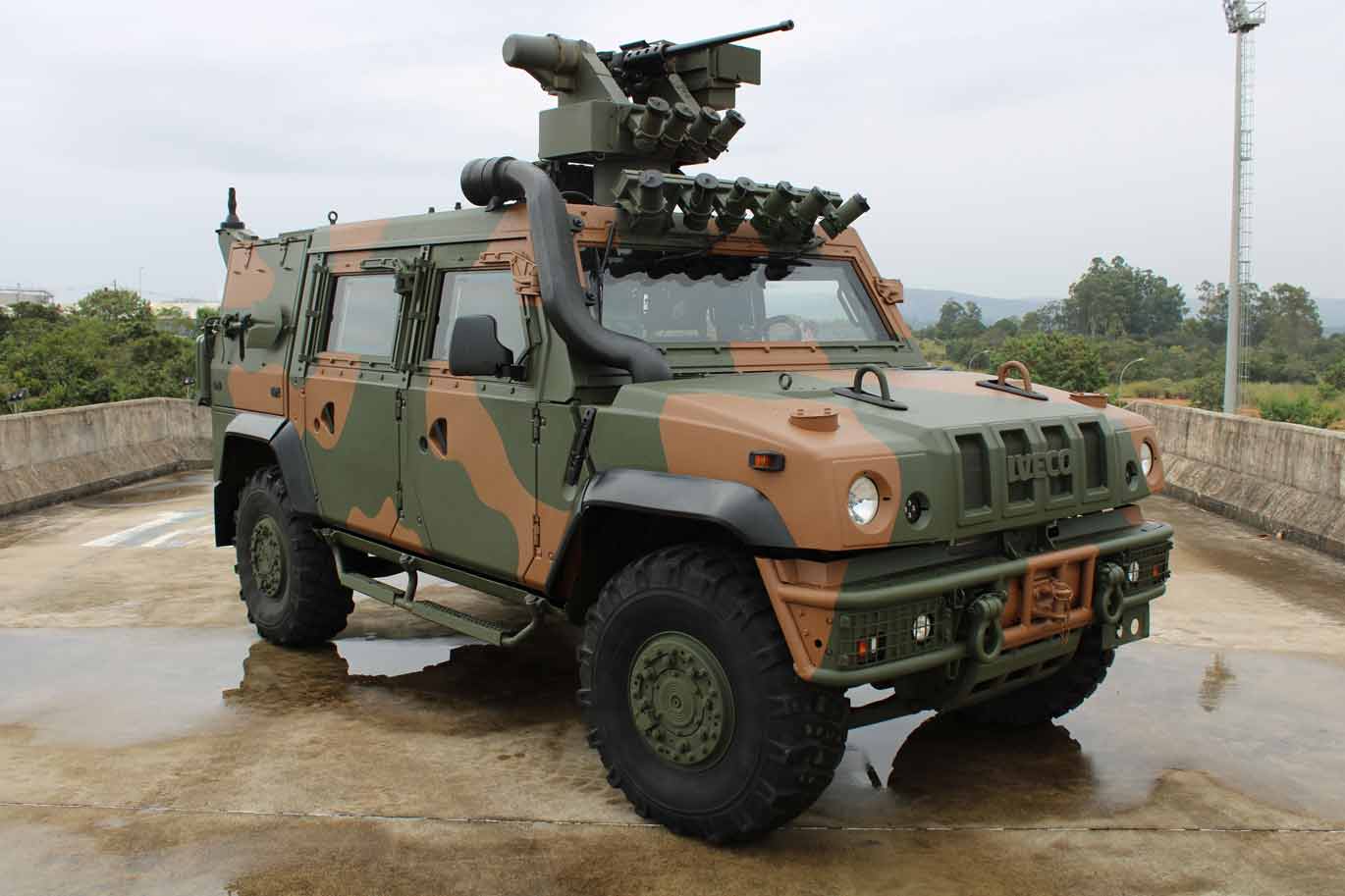 he remaining 31 units will be delivered by 2022 as part of the Brazilian Army's modernisation process, which includes modernising M60 combat vehicles, Leopard 1A1 and M113 armoured vehicles, Urutu and Cascavel.

In addition to the LMV’s well-known standard features, all the Brazilian Army vehicles are fitted with customised weapon and Command and Control systems, as required by the customer.

The LMV-BR was selected in 2015 by the Brazilian Army as the new Viatura Blindada Multitarefa, Leve de Rodas (VBMT-LR). Crew survival and protection against IED blasts were the main technical requirements from the Brazilian Army for the VBMT-LR. The vehicle will be mainly used by the Army on peace missions and in operational theaters.

Final assembly of the LMV-BR vehicles will be carried out at Iveco Defence Vehicle's Sete Lagoas plant, where several national components are integrated.

The project foresees the acquisition of 186 units. Iveco Defence Vehicles expects to start production of the next batches in 2022.

Iveco Defence Vehicles already supplies the Brazilian Army with the Guarani VBTP 6x6 amphibious armoured family of vehicles. More than 480 units of the Guarani have been delivered since 2012.

The partnership between Iveco Defence Vehicles and the Brazilian Army is now consolidated with this second line of product while the Sete Lagoas plant has strengthened the national defence industrial base in the land systems domain, with a fully qualified workforce and top-level technical capabilities.