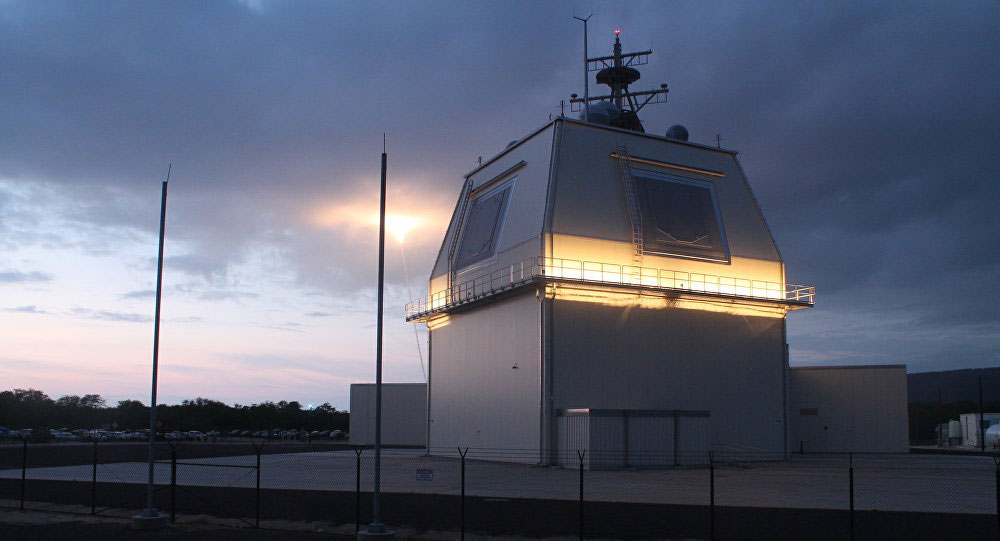 The publication Japan Today said the Japanese government was expanding “its ballistic missile defence system with US-made ground-based Aegis radar stations and interceptors.” Japan is acquiring the land-based version of Aegis, which is already used on board Japanese destroyers in the Sea of Japan as part of its Ballistic Missile Defence Operational Concept.

The US THAAD (Terminal High Altitude Area Defense) system is also believed to have been considered by the Japanese government, but in the end it opted for Aegis Ashore, which incorporates phased-array radars, fire control directors, computers and missiles.

Aegis Ashore forms the basis of the US and NATO’s ballistic missile defence system in Europe where a network of sites in Poland and Romania are used to identify, track and shoot down ballistic missiles fired towards Europe.

Japan started developing its Ballistic Missile Defense system in 2004, building up what the Japanese Ministry of Defence describes as a “multi-tier defence system against ballistic missile attacks, by such means as installing ballistic missile defence capability to the Aegis-equipped destroyers and deploying the Patriot Advanced Capability-3 (PAC-3).”

It also works closely with the US military on BMD, sharing intelligence about missile threats and conducting joint training exercises with the US Navy to simulate responses to ballistic-missile attacks.

More controversially, Japan is also reported to be interested in acquiring medium-range cruise missiles it can launch from F-15 and F-35 fighters at sites in North Korea. Japan renounced the ability to wage war against another country after World War II, but then recent barrage of missile tests by neighbouring North Korea is putting that policy to the test.