A fibre laser for helicopter obstacle detection and 'constant gazing eyes' for UAVs at IDEF 2021. 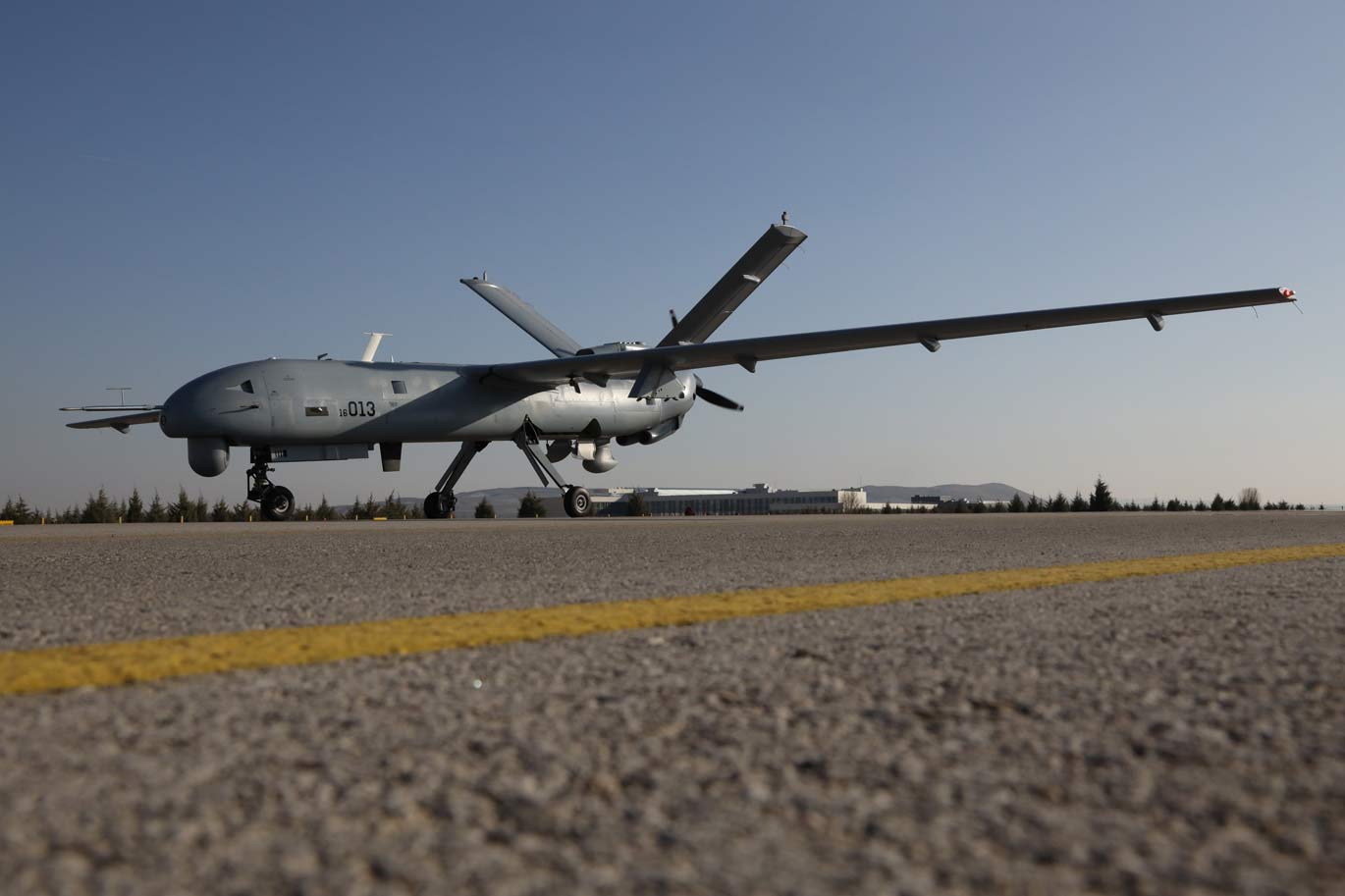 MILSAR on an ANKA UAV

Counter-drone systems that can detect air targets from a longer range and a laser-based Helicopter Obstacle Detection System (HETS), are some of the solutions Meteksan Defence will demonstrate at this year's IDEF defence fair in Turkey from the 17–20 August.

Having launched its KAPAN Counter Drone System in 2018, Meteksan will demonstrate the KAPAN's Retinar FAR-AD Drone Detection Radar, which is customised for the detection of mini/micro UAVs. It can also detect air targets from a longer range and scan a wider area at a glance.

Sub-systems such as a camera for classifying and tracking drones detected and a jammer system for “neutralising” them are also included in the KAPAN.

Izzet Adil Baktır, vice president of Meteksan Defence, says it has developed the KAPAN Counter Drone System as an open architecture system that can handle different aspects of the counter-UAV issue. Different types of sensors and drone destruction strategies can be used, he says, to meet different operational needs.

“At IDEF 2021, we want to highlight the new face of this system, KAPAN Command Control Software. This software, supported by artificial intelligence, performs the process of detecting and neutralising drone threats in a few seconds, completely automatically, regardless of the operator.”

The KAPAN Command Control Software collects information from all sensors to produce a common aerial picture. 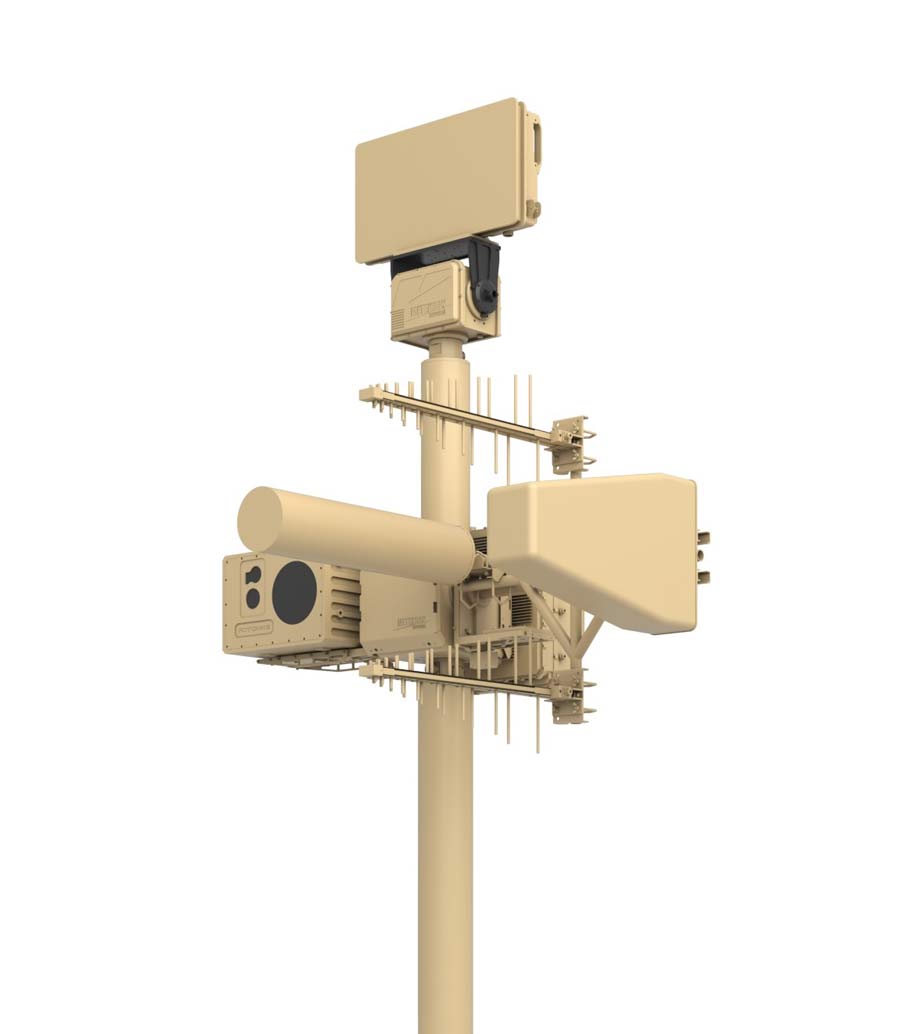 IDEF 2021 will also see Meteksan launch its Helicopter Obstacle Detection System (HETS) for the first time. HETS features a fibre laser with a wavelength of 1550 nm. Meteksan says it is capable of detecting human-made structures such as buildings, towers, poles, power lines, and natural obstacles such as trees, forests, and hills, and provides audible/visual warnings to pilots.

HETS can also detect horizontal and vertical obstacles including 5mm power lines by scanning twice a second in its 30-40 degrees field of view and has an instrumental range of 1500 m. It warns the pilot against obstacles at appropriate times with Light Detection and Ranging (LIDAR) technology.

It can also produce synthetic sound and tones in addition to a visual warning. In the field of radars Meteksan will also demonstrate its MILSAR Synthetic Aperture and moving target indicator (MTI) radar system, which was tested on a MALE-class UAV in 2021.

The rader is expected to be operational on Turkish UAV platforms. It weighs less than 30kg, and has a high-resolution imaging capability from stand-off ranges.

“UAVs have now become the eyes of the armed forces and security forces in the sky,” says Meteksan Defence President Selçuk Alparslan. “The various weaknesses of electro-optic systems, which we can call the basic sensors of UAVs, such as the inability to operate especially in cloudy weather, and high-resolution scanning of large areas at a glance, are not valid for MILSAR. MILSAR will be able to serve as the constant gazing eyes of UAVs. It will achieve this in a way that it can be used even on small-sized UAVs where other systems cannot be integrated.”

Meteksan hopes to see MILSAR on some of Turkey's domestic UAV platforms such as the Bayraktar TB2 and ANKA of Turkish Armed Forces in future.