New JLTV order for 1,669 vehicles will fill capability gap for US military and international allies. 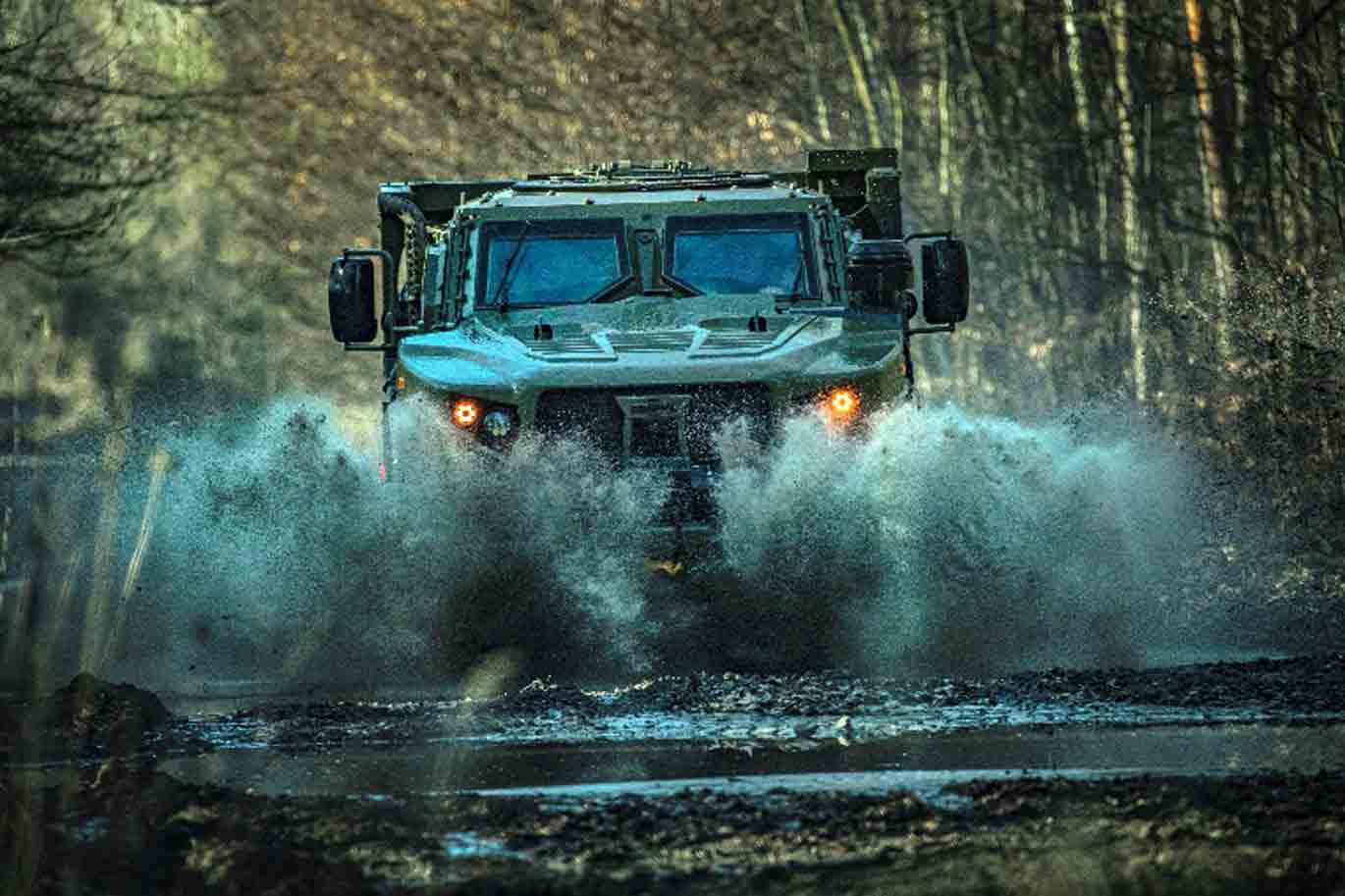 Oshkosh said this latest order will fill a capability gap for the US military and international allies. “Integrated lethality on an agile and protected vehicle like the Oshkosh JLTV is quickly filling capability gaps that exist in many international militaries,” said John Lazar, vice president and general manager of International Programs for Oshkosh Defense. “This past year, we’ve seen an increased interest in the Oshkosh JLTV from international customers with dynamic demonstrations and live fires across Europe with more planned for 2022.”

Since it won the JLTV contract in 2015 to replace the HMMWV, Oshkosh has built more than 14,000 JLTVs for the US Army, Marine Corps, Air Force and Navy. In addition, 125 vehicles will be delivered to NATO and allied partners, including Brazil, Lithuania, Montenegro, and Slovenia.

The US-built Joint Light Tactical Vehicle (JLTV) was the British Army’s preferred choice to fill its Multi-Role Vehicle-Protected Package 1 requirement, but no order has been forthcoming so far from the UK. Other vehicles such as Eagle and Foxhound have also been identified as being suitable for the UK’s MRVP Package 1 requirement.

But since the publication of the Integrated Defence Review and the Defence Command Paper, the UK MoD is reportedly reviewing its options for the MRV-P packages.