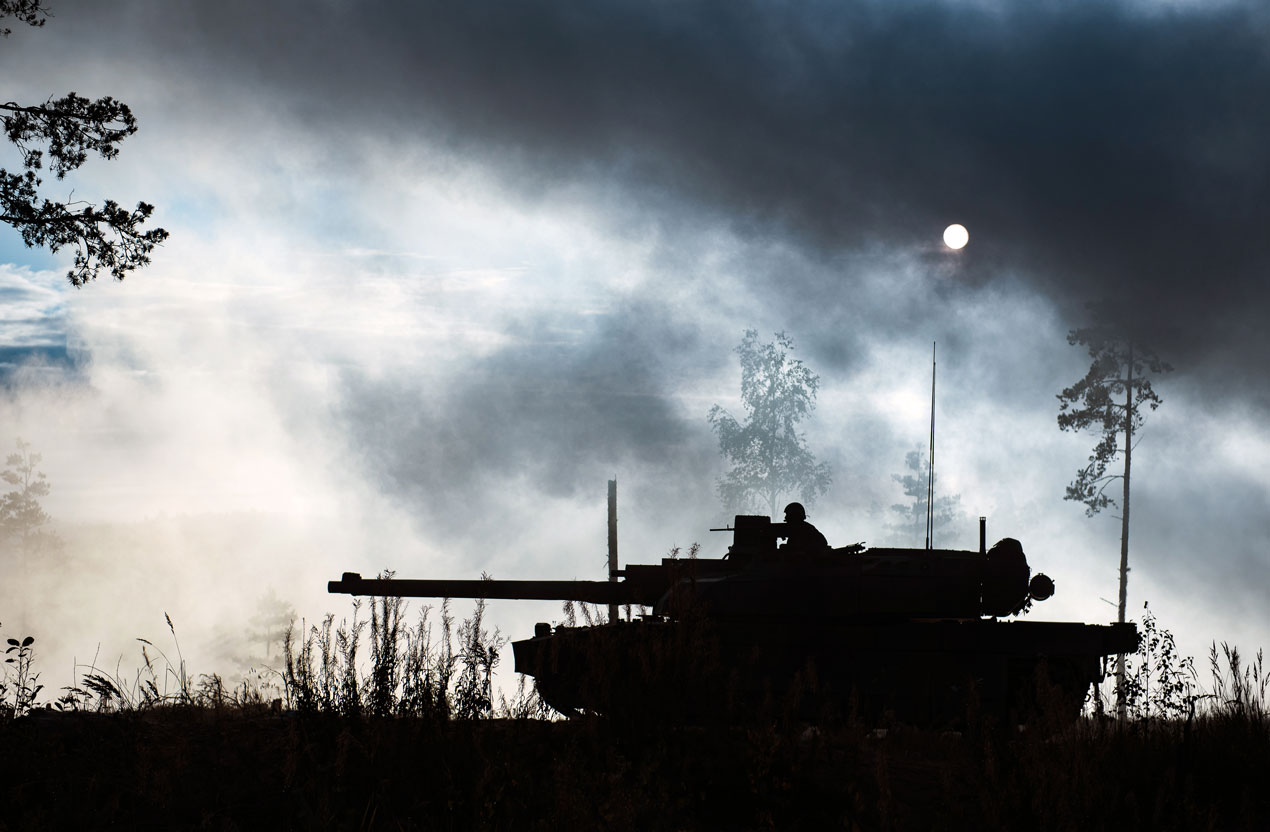 The UK Competition and Markets Authority (CMA) has approved the proposed military vehicle joint venture between Rheinmetall and BAE Systems.

The new joint venture will be headquartered at BAE Systems’ facility in Telford, England and will sustain over 400 jobs in the UK, as well as preserve key technology and engineering skills.

Rheinmetall will purchase a 55% stake in the existing BAE Systems UK-based combat vehicles business, with BAE Systems retaining 45%. The establishment of the new joint venture (JV) is subject to regulatory approvals, which are anticipated to be completed in the first half of 2019. Once the approvals have been completed, the JV will be known as Rheinmetall BAE Systems Land (RBSL).

In addition to managing and growing the existing combat vehicle support business, the intent is for the new JV to play a major role in the delivery of the British Army’s new Mechanised Infantry Vehicle (MIV) and other strategic combat vehicles programmes, including the upgrade of the Challenger 2 main battle tank fleet. The UK Ministry of Defence announced last year that it would rejoin the Boxer programme and not run a competition for its MIV programme.

While initially focused on these major UK programmes, RBSL will also form an integral part of Rheinmetall’s Vehicle Systems Division and will participate in and contribute to various global military vehicle pursuits and contracts.

Rheinmetall and BAE Systems are expected to make further announcements about the new joint venture in the coming weeks.