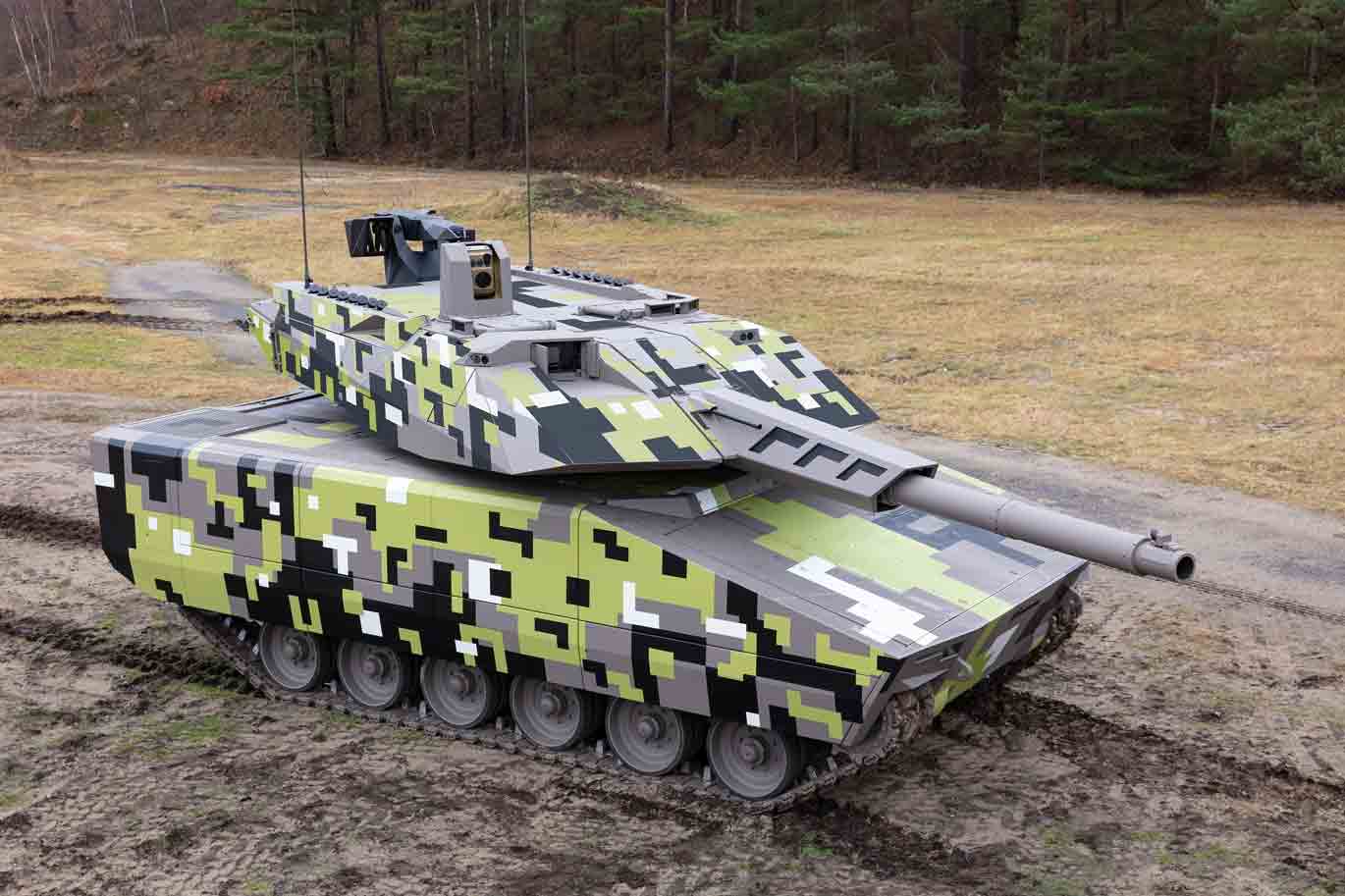 The new variant comes off the back of Rheinmetall Defence Australia's unveiling of a combat support vehicle (CSV) variant of the Lynx in October to complete a range of missions while fully protected. With the CSV, soldiers can perform recovery, repair, manoeuvre, upport and support logistics using a vehicle with similarities to the existing Lynx IFV.

The basic idea behind the Lynx 120 design concept is to provide a combat system that offers maximum operational performance in combination with logistic advantages within a reasonable timeframe at a realistic cost.

The vehicle’s main armament is a Rheinmetall 120mm smoothbore gun, derived from the main armament of the Leopard 2. It can fire DM11 programmable high-explosive (HE) projectiles. Its secondary armament includes a coaxial machine gun. Moreover, the commander’s independent weapon station will feature an additional .50 cal. machine gun.

Moreover, the Lynx 120 can be readily equipped with Rheinmetall's Active Defence System, or ADS, to defeat rocket-propelled grenades and antitank missiles. Additional armour packages and active protection systems can be provided on request. According to Rheinmetall, various countries are interested in acquiring the Lynx as a next-generation replacement for their aging inventories.

The platform is a contender in Australian and Slovak IFV modernization plans and is competing for the US’s Optionally Manned Fighting Vehicle (OMFV) programme. Hungary became a Lynx launch customer in 2021.