THeMIS Combat UGV to be Tested by Royal Thai Army 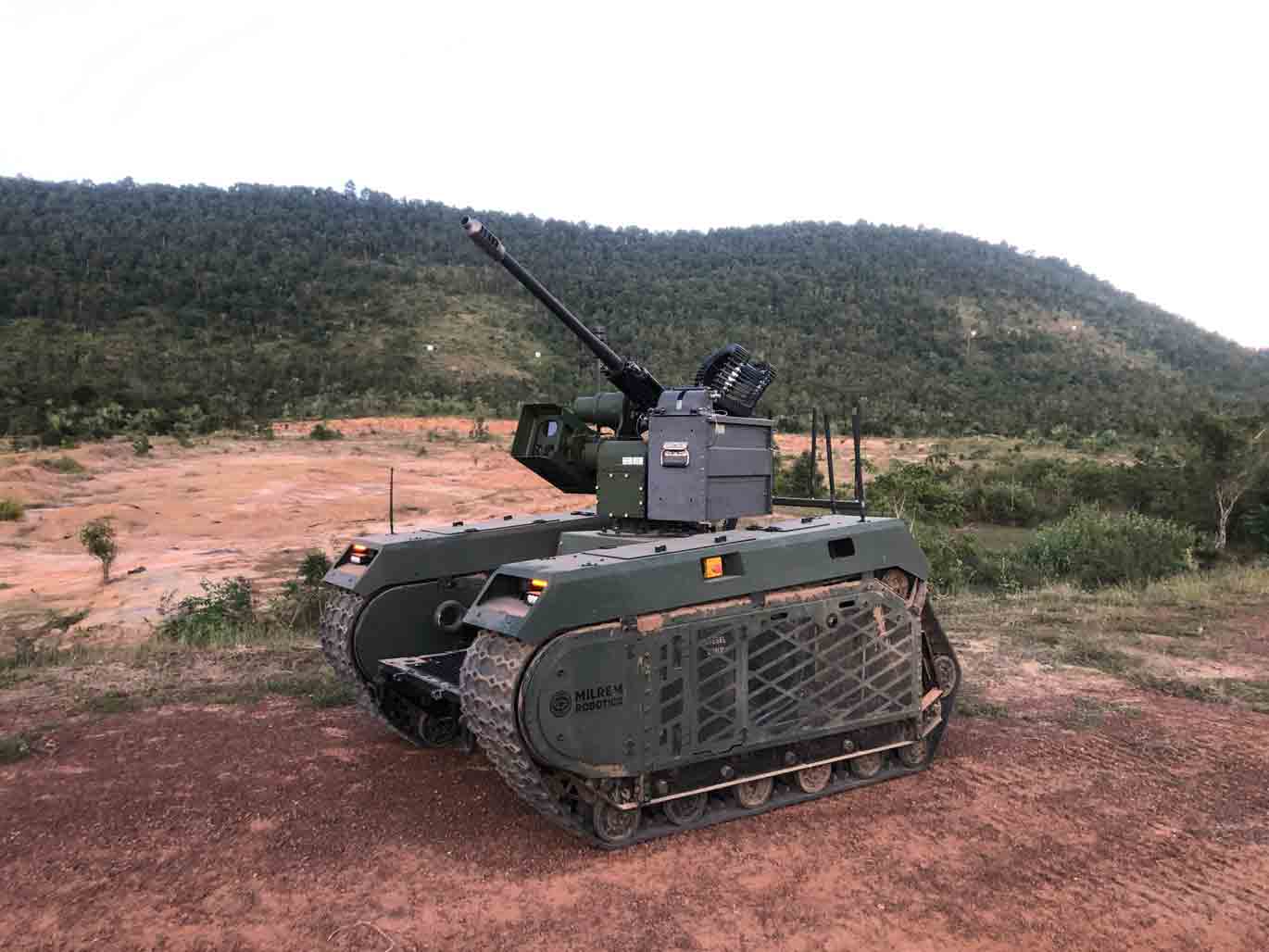 Milrem Robotics has delivered the THeMIS Combat unmanned ground vehicle (UGV) to Thailand's Defence Technology Institute (DTI) where it will be tested and evaluated by the Royal Thai Army.

“This is a significant delivery and deployment for the Milrem TheMIS,” said Kuldar Väärsi, CEO of Milrem Robotics. “It demonstrates that the THeMIS can master very challenging environments. Also, the successful integration of a 30 mm weapon system brings THeMIS’ firepower to the next level. Co-operation with DTI will grow the local robotic technology capabilities in Thailand in terms of the local assembly and system integration.”

The THeMIS UGV has already been acquired by 12 countries, including several NATO members. In addition to providing the unmanned vehicle, Milrem Robotics, in cooperation with end-users, is engaged in several systems integration projects.