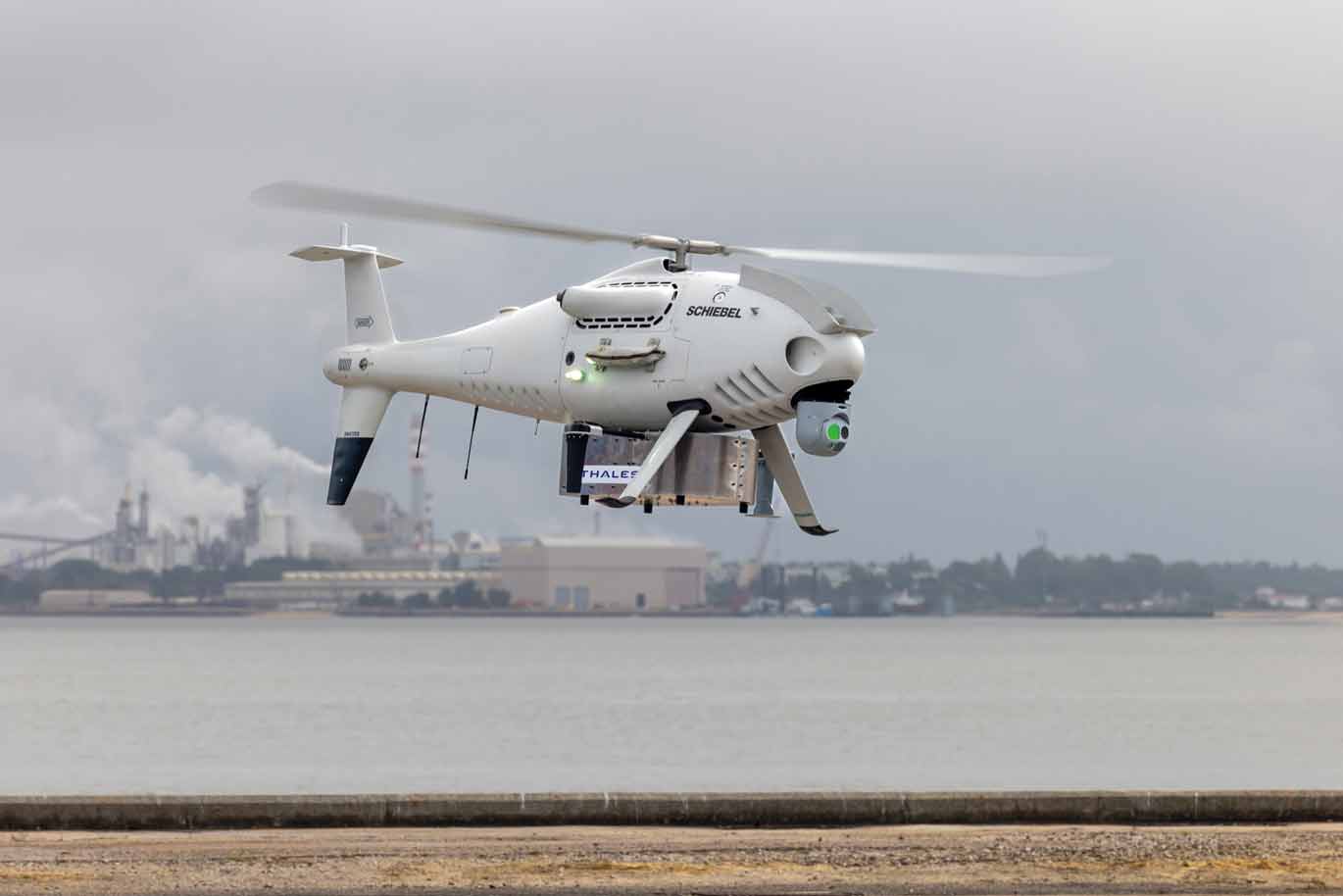 Schiebel Pacific and Raytheon Australia have teamed up for the LAND129 Phase 3 Tactical Unmanned Aerial System (TUAS) project for the Australian Army. The tender response was submitted last week.

The teaming couples Schiebel’s rotary wing CAMCOPTER® S-100 UAS with Raytheon Australia’s 20-year pedigree as a trusted, prime systems integrator across multiple domains. Both companies said they will deliver a solution that provides a highly capable, low-risk offering that is intended to establish an enduring sovereign TUAS capability.

The Land 123 Phase 3 Project will replace the current in-service RQ-7B Shadow 200 UAS v1, which became obsolescent last year. It will be replaced by the Shadow 200 v2 in the US Army inventory. The Shadow 200 (both versions) have a number of capability shortfalls that do not support the Australian Army’s need for a deployable, amphibious, runway independent capability.

In March four companies were downselected to participate in Phase 3:

“Unmanned Aerial Systems are a key component of the Army’s surveillance and reconnaissance capability, with some smaller unmanned systems recently being used on Operation Bushfire Assist,” said Andrew McKinnon, Deputy Director of Army UAS projects.The next phase of the project will focus on a competitive evaluation of more comprehensive tendered solutions from the four Primes, prior to progressing the project to Government consideration in 2021. 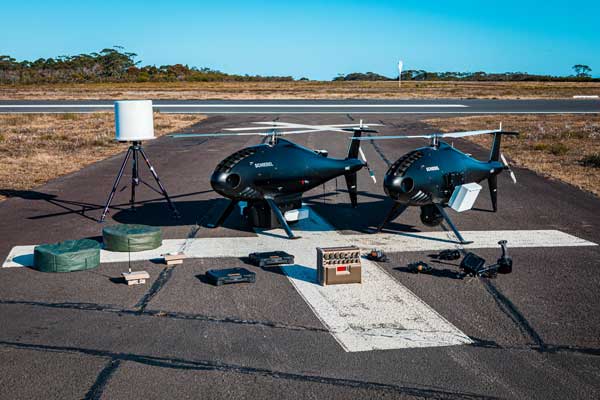 “We are very confident that the capability of the CAMCOPTER® S-100, together with the proposed integration into existing ADF systems, is the best solution for the Australian Army,” said Fabian Knechtl, Managing Director of Schiebel Pacific.

Schiebel Pacificic said it is fully committed to the Australian Government’s policy on Australian Industry Capability (AIC) and had already started the transfer of knowledge to its local entity and partners. “Over the next several years, Schiebel Pacific will become known as a highly capable Australian UAS provider,” said Knechtl.

Schiebel says the Vertical Take Off and Landing UAS CAMCOPTER® S-100 is a proven and reliable TUAS for Intelligence, Surveillance and Reconnaissance (ISR) missions. With its small footprint and ability to operate from confined areas, it needs no prepared area or supporting equipment for take-off and landing and can be set up in 20 minutes. The S-100 operates day and night for up to eight hours. Globally, the UAV has notched up more than 100,000 flying hours.