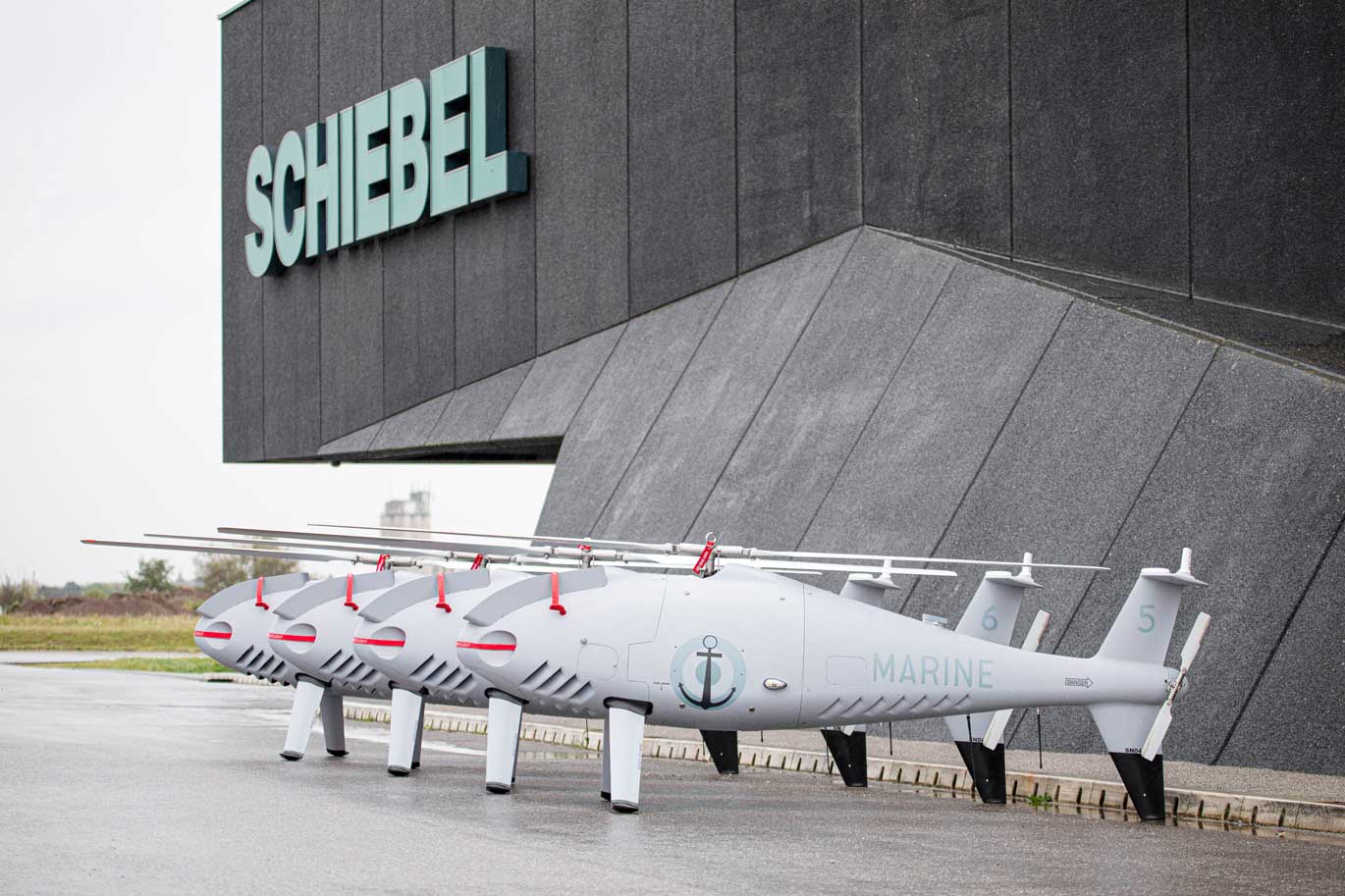 In October 2019, the contract was extended with the NSPA ordering an additional 900 units, which are being delivered now.The AN-19/2 is one of the world’s most widely used mine detectors for both humanitarian and military purposes. It is used by the UN, Handicap International and the British Mines Advisory Group, amongst many others.

The AN-19/2 Mine Detecting Set, is suitable for fast, accurate demining in all climates and terrains, and is used by the US Army (designated AN/PSS-12) and most NATO countries. Due to its modular design, Schiebel says the detecing set provides maximum flexibility to the user as well as ease of maintenance.

In recent years, the Austrian company has become better known for its CAMCOPTER S-100 unmanned rotary wing aircraft, which is used by the French Navy and various maritime agencies in search and rescue and maritime surveillance. However, de-mining equipment is why the company was originally founded. The CAMCOPTER s-100 was initially developed by Schiebel to help with mine detection, but it is mostly used for maritime surveillance and situational awareness, and is expanding into other areas such as anti-submarine warfare and emissions monitoring.