Desert Variant of the 'Jackal' for the UAE Presidential Guard

A new variant of Supacat’s `Jackal` special operations vehicle, will be unveiled at IDEX 2017.

The HMT (High Mobility Transporter) 400 Desert variant has been adapted to enhance performance in the desert’s harsh environment and climatic conditions.  It has no armour and the lighter gross vehicle mass improves the power-to-weight ratio and increases mobility over deep desert sand.

Further desert features include cooling, a central tyre inflation system and lightweight bead locks to enable the vehicle to be operated at the lowest tyre pressures.

The vehicle has been configured to fully comply with the UAE Presidential Guard’s requirements for a new special operations vehicle, including tactical CH-47 internal loading, and has undergone successful tactical trials and testing by UAE forces over the summer.  The UAE Presidential Guard was bone out of the merger of several UAE Armed Forces units. 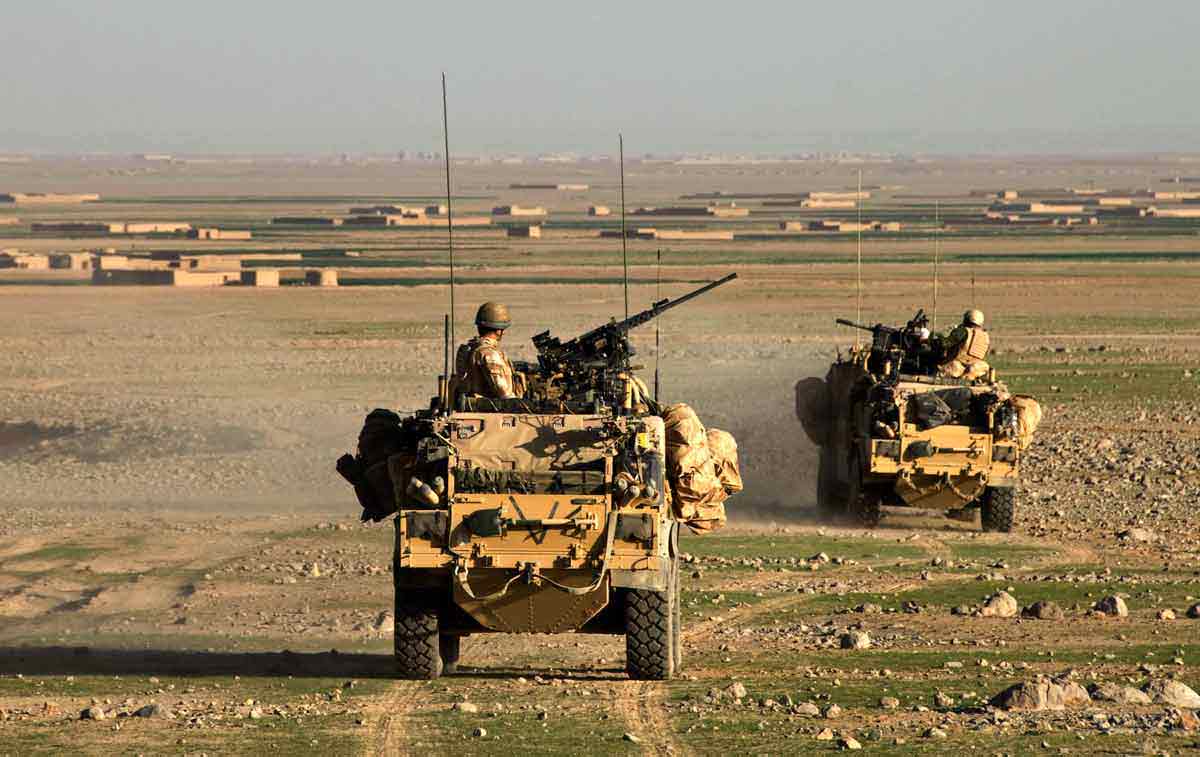 The HMT 400 is used by numerous Special Forces worldwide and was dubbed the ‘Jackal’ by British forces, which used the high-mobility vehicle in Afghanistan.  However, the ‘Jackal,' which  was meant to be a better protected vehicle than the Snatch Land Rover, did not provide  sufficient protection against mines in the early part of ISAF forces engagement in the Afghanistan theatre.

The Jackal II, which was later deployed by the British Army in Afghanistan ,featured protection against roadside explosions and mine attacks, but this made the vehicle’s chassis heavier. But mobility, not protection, is the requirement that the HMT 400 Desert is designed for.

"In the event that the HMT 400 Desert is selected by the UAE Presidential Guard, a large element of the production and subsequent support programmes will be conducted in the UAE”, said Phil Applegarth, head of Supacat.

The flexibility of the HMT series has been recently demonstrated by Supacat in developing additional variants and conversions to meet wider and emerging requirements. These include HMT in the recovery, logistic support and gun-towing roles, as well as a 4x4 to 6x6 convertible feature, which was announced in September at DVD in the UK.