Sweden adds to its fleet of all-terrain tracked vehicles with order for more BvS10s from BAE Systems. 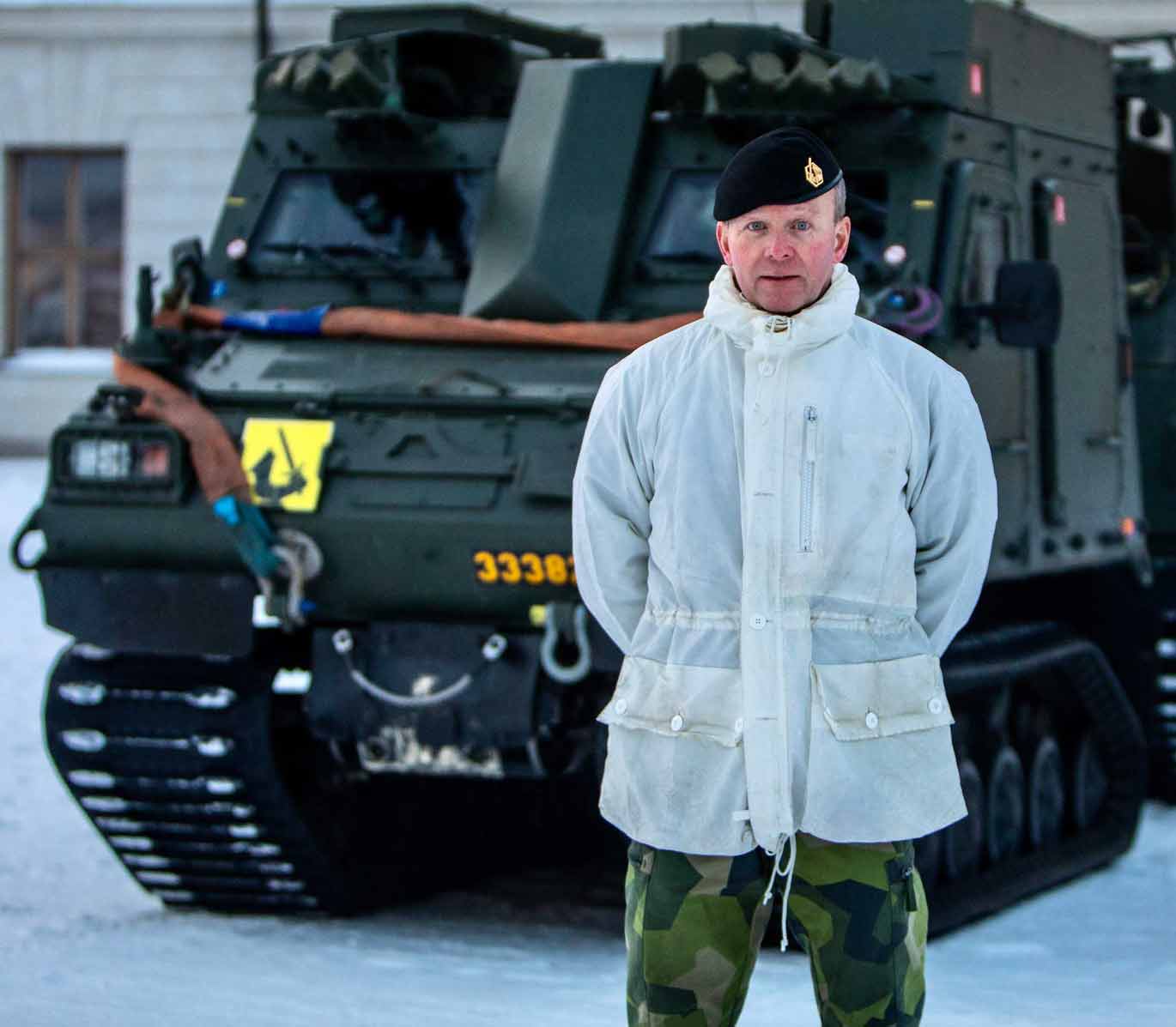 Sweden is adding an additional 127 vehicles to its fleet of BvS10 amphibious all-terrain vehicles.

The Swedish defence procurement agency FMV, signed a contract with BAE Systems worth approximately $200 million for the vehicles which will be added to its existing fleet of BvS10s.

The contract is for both command and control and logistics vehicles.

The BvS10 all-terrain vehicle can traverse rocks, mountains, snow, swamps, and Arctic environments, and its amphibious capability allows it to seamlessly transition to swimming. “We know what unique capabilities the BvS10 gives our Army in challenging terrain and difficult situations” says Brigadier Mikael Frisell, FMV Head of Army materiel.

The BvS10 has been deployed on missions in Afghanistan, Central Africa, the Balkans, and the Middle East. “We see an increased interest from many countries for extreme mobility capabilities, such as those seen on our BvS10 and Beowulf platforms,” said Tommy Gustafsson-Rask, managing director of BAE Systems Hägglunds.

“We are especially looking forward to the joint four-nations collaborative all-terrain procurement involving Germany, the Netherlands, Sweden, and the United Kingdom,” added Gustafsson-Rask.

Operators of the BvS10 incude Austria, France, the Netherlands, Sweden, and the United Kingdom.