Next Generation Capabilities On Display at DVD2018

Unmanned air system with ENFORCER missile from MBDA, part of the technology showcase at DVD2018. 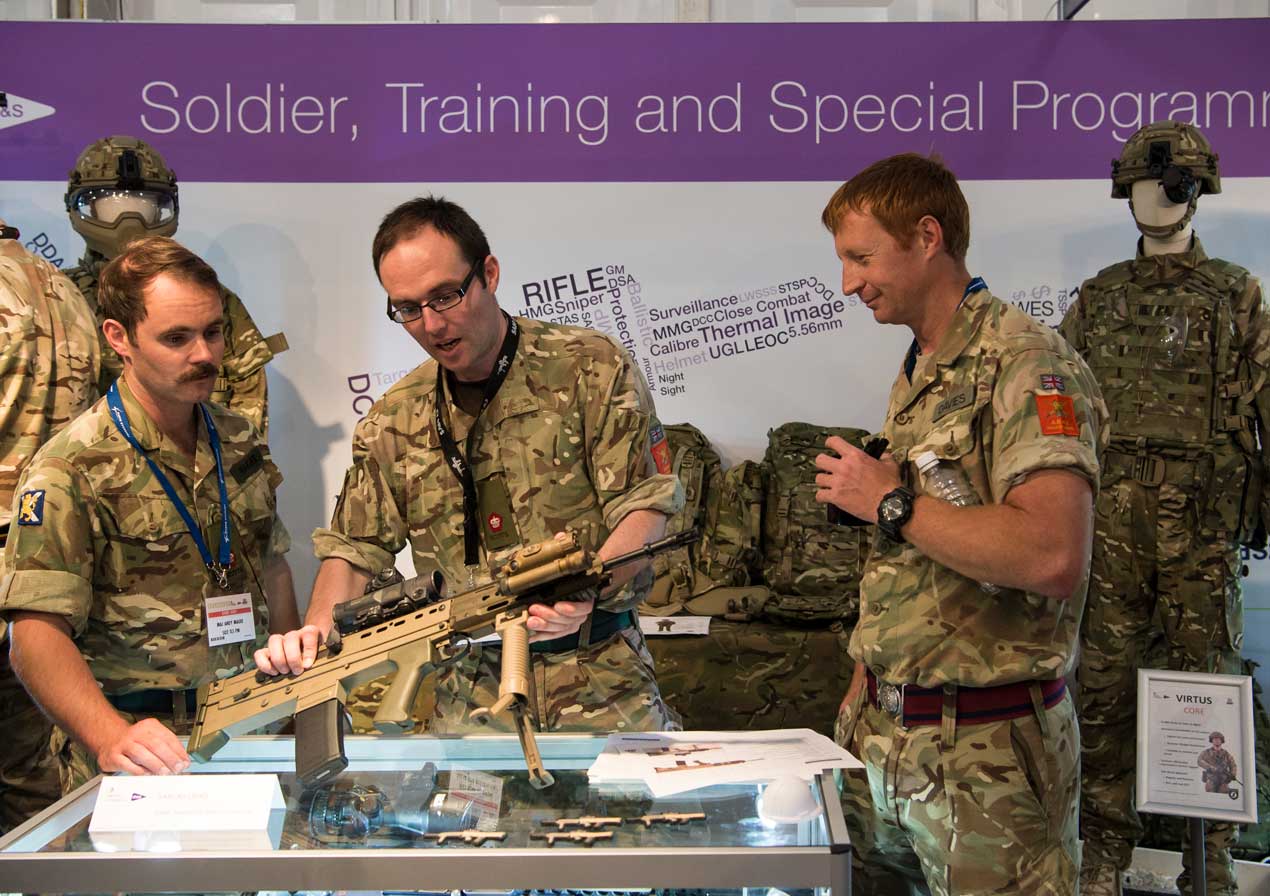 DVD2018 showcased the advanced technology and innovation that will provide the British Army with vital land power today and into the future.

Held at Millbrook Proving Ground, the UK’s leading test and development facility for military equipment, the event, which took place, from the 19–20 September was attended by more than 6,000 visitors.

Meanwhile, the Army is increasing its autonomous operational capability, with the purchase of 56 Starter Bomb Disposal Robots. Using advanced haptic feedback, these robots allow operators to ‘feel’ their way through the intricate process of disarming from a safe distance, protecting UK personnel from threats, such as roadside bombs.

As well as showcasing the equipment for the future, DVD2018 hosted the personnel of the future, with engineering graduates visiting DVD for the first time. The students from UK University Technical Colleges took part in fun, interactive activities, including a virtual welder and trialling of the Dragon Runner, the Army bomb disposal robot. 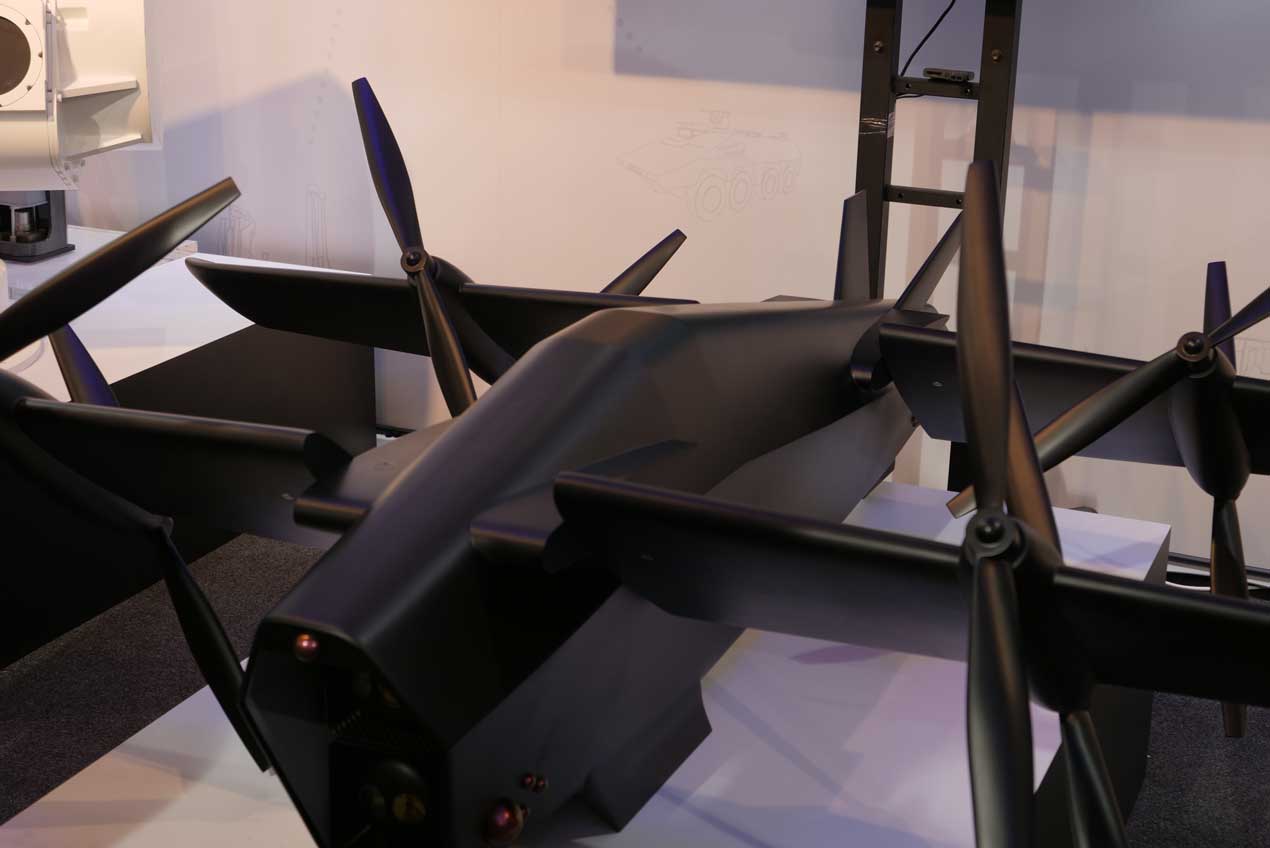 Also on display was a rotary-wing VTOL (vertical take off and landing) UAV developed by missile manufacturer MBDA for ground forces. The SPECTRE can carry MBDA's Enforcer missile for attacking ground targets. The missiles are fired by a human operator.

With an endurance of 60 minutes and a maximum playload of 25kg, MBDA says SPECTRE could also be used for electronic warfare (if adapted with a special kit), remote resupply to the frontline, and could support maritime and air forces as well as Special Operations. SPECTRE could be used in UAV swarms or in combined manned/unmanned operations.

Speaking at the event Brigadier Andrew Stuart, Head of Army Equipment explained: “It is really important for us to be able to engage with industry, to see their ideas, see their products in development and then understand how we can use those technologies to improve the equipment that we provide to the British Army.”