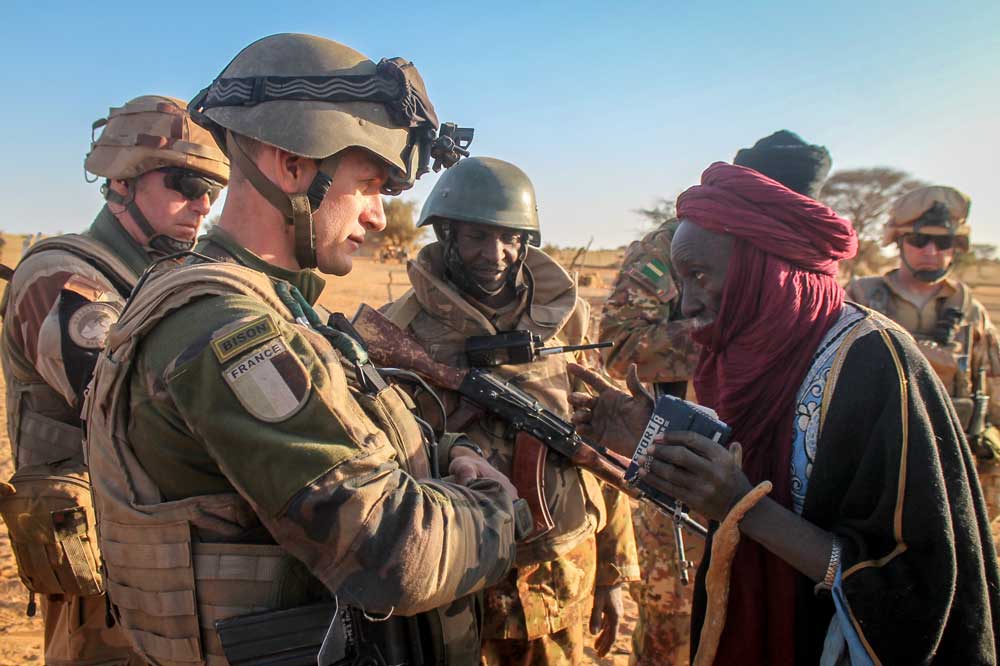 The newly qualified MMP land combat missile is destined for Operation Barkhane in the Sahul where 3,000 French Forces are fighting insurgents.

The MMP (Missile Moyenne Portée) ) fifth-generation land combat missile has been cleared for operations in the Sahel region of Africa by French Forces.

The missile system was evaluated by the French Army Technical Service (STAT) and the French DGA (Direction Générale de l’Armement), with the support of MBDA, from August 25 to September 22 2018 in Djibouti.

In Djibouti, the climatic conditions of the training environment are similar to those encountered in the current zones of engagement in the Sahel-Saharan belt. The results achieved during this campaign in hot conditions fully allow the deployment of the MMP weapon system as part of Operation Barkhane, in the coming weeks.

Operation Barkhane in Africa's Sahel region is an anti-insurgent operation involving 3,000 French forces, which followed on from French operations in Mali to prevent an Islamist offensive against the Malian government.

The objective of the operational evaluation was to check the suitability of the MMP weapon system for use in semi-desert conditions. MBDA says nine firings were achieved with all the missiles reaching their target.

The results, it says, confirms the reliability of the weapon system in hot environments as well as its performance in operational firing scenarios.

Two firings were performed by Navy commandos from the Rigid-Hulled Inflatable Boat ECUME (Embarcation Commando à Usage Multiple Embarquable - embarked multi-purpose commando boat): a first firing from the sea on a land target and the second one from the sea on a sea target.

MBDA also unveiled its latest naval offering based on the 5th generation MMP ground combat missile at Euronaval in Paris. The naval version can be integrated on fast attack craft or semi-rigid boats for missions against hostile ships, coastal defenses or armoured vehicles, especially in support of the landing of small units or Special Forces. 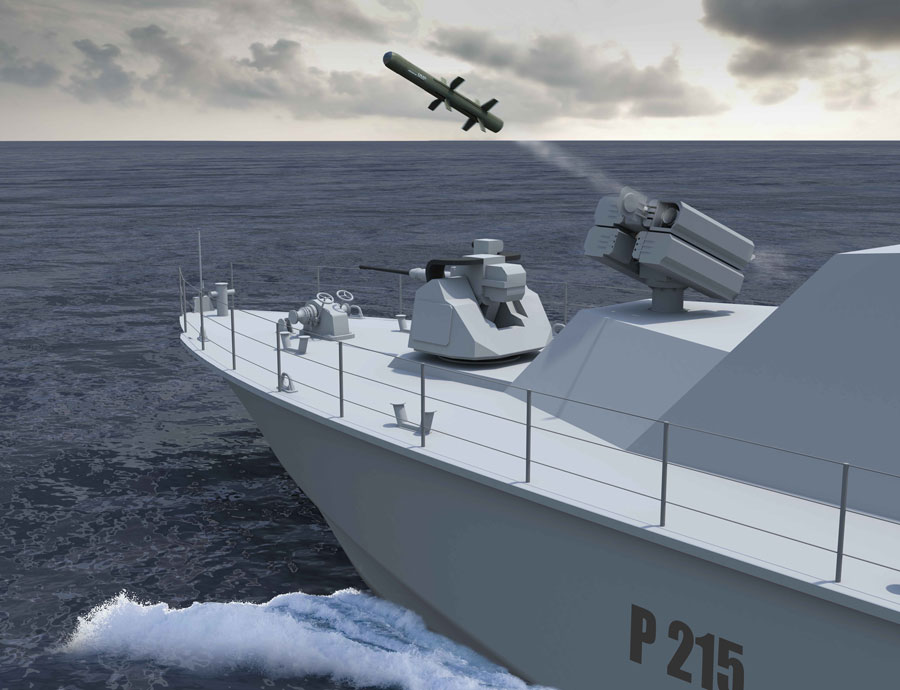 At Euronaval, the MMP system (firing post and missile) is presented on the Zodiac Milpro booth, installed on a Hurricane type RHIB. On fast patrol boats, MBDA says the MMP can be fired from a stabilised turret carrying four ready-to-fire ammunitions installed in launchers protecting the missiles from the maritime environment. The turret can be controlled from a dedicated console or from a multifunction console in the ship's operations center.

Antoine Bouvier, CEO of MBDA, said: "Today’s launch of a family of naval systems based on the MMP missile is aligned with the trajectory we initiated with the French armies at the launch of the MMP program mein 2011. By deciding at that time to introduce the most modern technologies of guidance and propulsion together with a multi-effect warhead, we laid the foundations of a family of weapons capable of meeting the most demanding constraints the armed forces may encounter in the field, in terms of tactical effects, mobility, as well as in environmental terms. The MMP family sees today the advent of naval versions."