Battle-proven APS for US Military 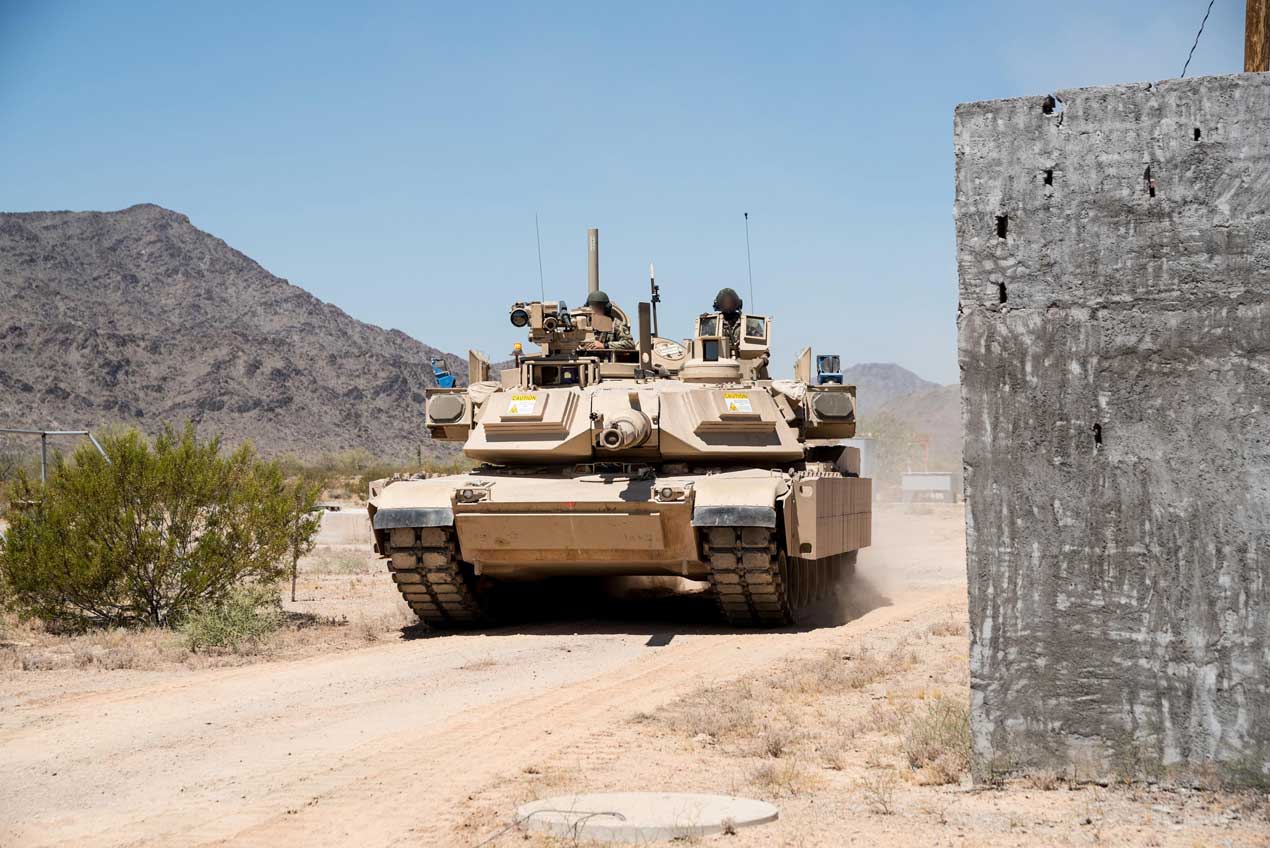 Leonardo DRS and Israel's RAFAEL Advanced Defense Systems have delivered the first Trophy Active Protection Systems (APS) to defend the US Army’s Abrams main battle tanks against a variety of anti-armour threats.  This delivery marks the first of several that will ultimately outfit four brigades of tanks.

Under contracts awarded last year on an urgent needs basis by the Army’s Program Executive Office for Ground Combat Systems, the companies are equipping front-line M1 Abrams tanks for both the US Army and Marine Corps with their first APS systems which are designed to protect vehicles against RPGs, ATGMs and Tank Heat Rounds. The deliveries are the culmination of a multi-year qualification process.

A joint team of government and industry from both the US and Israel worked together to adapt and integrate Trophy for both Army and Marine Corps Abrams variants.

“We are proud to deliver the first advanced defensive protection systems for our frontline tanks to give our warfighters a needed layer of survivability against real and emerging battlefield threats,” said William J. Lynn, CEO of Leonardo DRS.   “[We've] worked tirelessly to bring this battle-proven technology to the US military, while improving the system to meet the stringent needs and requirements from the customer.”

Developed by RAFAEL in response to the ongoing proliferation of anti-armour threats, Trophy provides mature, combat-proven protection against rocket and missile threats, while at the same time locating and reporting the origin of the hostile fire for immediate response.

RAFAEL CEO and President, Maj. Gen. (Ret.) Yoav Har-Even said the delivery “marks a major milestone in US-Israel cooperation. There is no greater pride and satisfaction than the knowledge that the technology developed by RAFAEL and ELTA over many years of investment, trials, and combat performance, will play an instrumental part in safeguarding American lives, just like it has saved Israeli lives and revolutionised the way our armoured forces perform their missions.”

Har-Even says RAFAEL and Leonardo DRS were tasked to meet challenging production timelines, an integration process and the most challenging test scenarios.

Trophy is the only fully integrated, combat-proven APS in the world. Since its first deployment in 2011, and current installation on IDF's Merkava Mk3 and Mk4 tanks and Namer APCs, Trophy has made numerous combat interceptions with no injuries to crews, dismounted troops or damage to platforms. Having undergone over 4,000 successful field tests, Trophy has accrued more than 500,000 operating hours, and is now under contract for serial production for thousands of systems.