Electric vehicle propulsion for US Army

The US Army awards contract worth $7 million for electric vehicle propulsion. 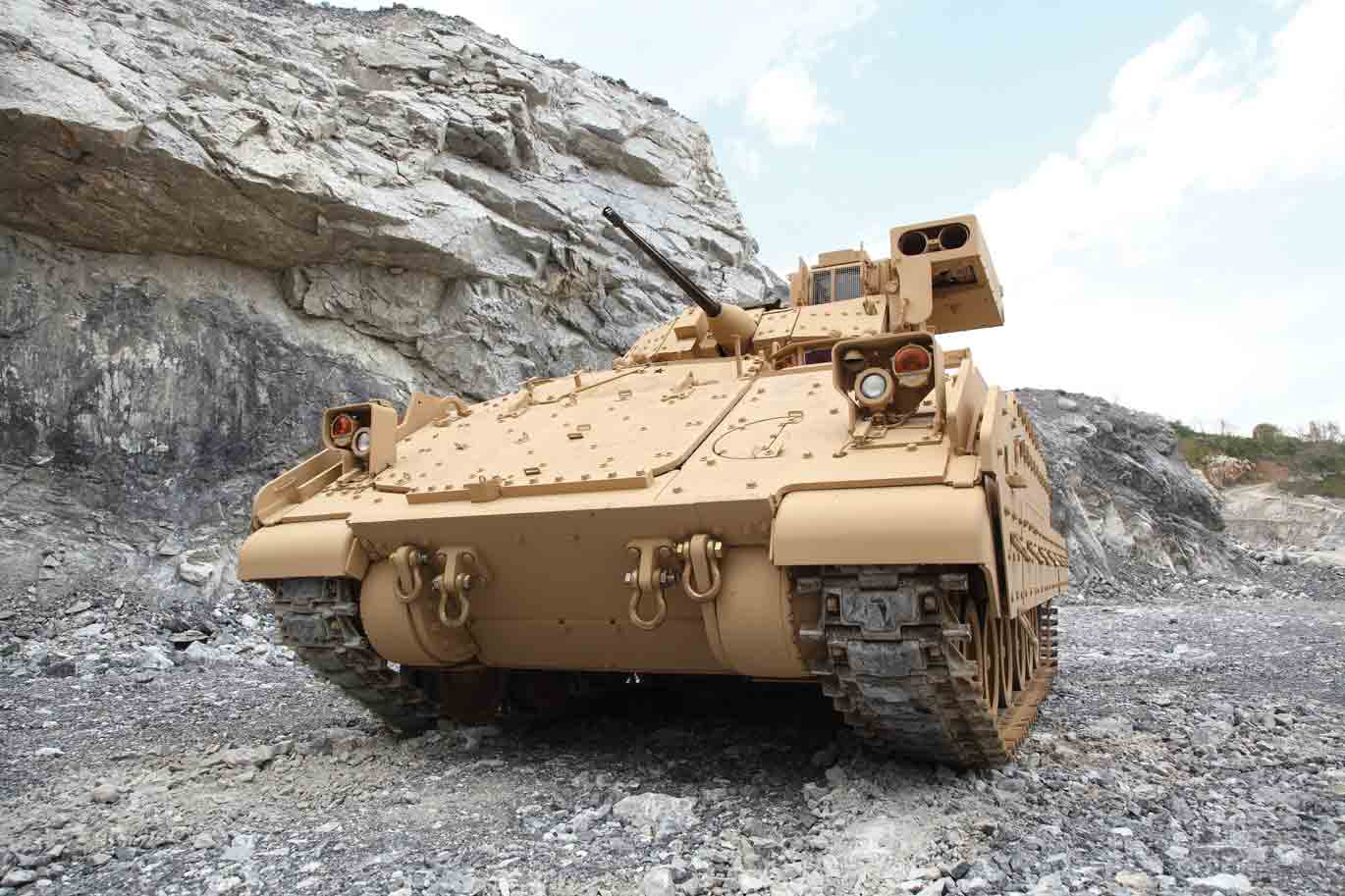 Allison Transmission will deliver a new electrified propulsion system for US Army armoured combat vehicles in a contract worth almost $7 million.

The $6.5 million contract was awarded by the US Army’s Ground Vehicle Systems Center. The United States Army will utilise the Allison propulsion solution to help meet its transformational modernisation objectives.

Beyond power generation for auxiliary system capability development, the propulsion solution provides benefits in enhanced mobility performance and efficiency with a significant reduction in fuel consumption and reduced thermal and acoustic signatures.

Allison anticipates using its Next Generation Electrified Transmission to fulfill requirements across a wide spectrum of applications, including the US Army’s Optionally Manned Fighting Vehicle (OMFV) and Main Battle Tank markets in the US and around the world.

The OMFV program will replace nearly 3,000 ageing legacy Bradley vehicles, which will be the Army’s largest armoured vehicle procurement since the 1980s. The Next Generation Electrified Transmission has been selected by American Rheinmetall Vehicles (ARV) for integration into its OMFV offering.

But fully electric tactical vehicles on the battlefield are still a pipedream for now. As we reported in the Q1 2022 issue of our magazine, there is simply no way to provide an adequate power source to recharge a fully electric combat vehicle in a battlefield environment.

While all-electric is some way off in the future, a consensus is building around hybrid-electric drive (HED), which combines internal combustion engines, gas turbine engines, generators, power electronics and battery storage to deliver many of the benefits of all-electric without the constraints. Some of those benefits include, operational endurance/improved fuel efficiency; On board power for operating Directed Energy Weapons, sensors, or even FOBs and field hospitals; silent watch and mobility.